September/October “On My Deathbed” winner Brad Grossen reveals his prize picks.  From Tom Waits to Tom Petty, read Brad’s blog post below on the picks that helped him win the HD-28E Retro Martin guitar.  And enter the next “On My Deathbed” contest for your chance to win a HD Dierks Bentley Martin Guitar. 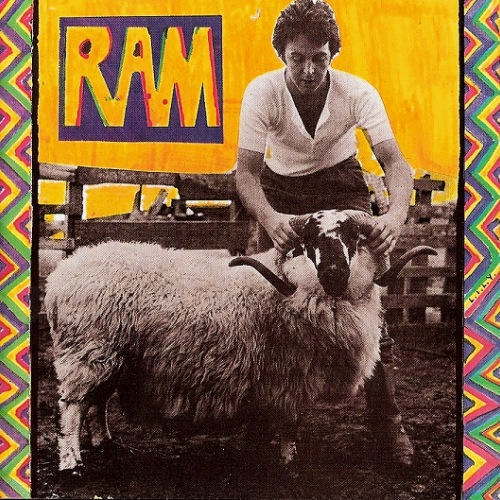 Paul is my favorite Beatle, though I’m a big fan of John and George as well.  This album never fails to put me in a good mood and is in constant rotation in my house.  “Back Seat of My Car” is my idea of a perfect pop song. 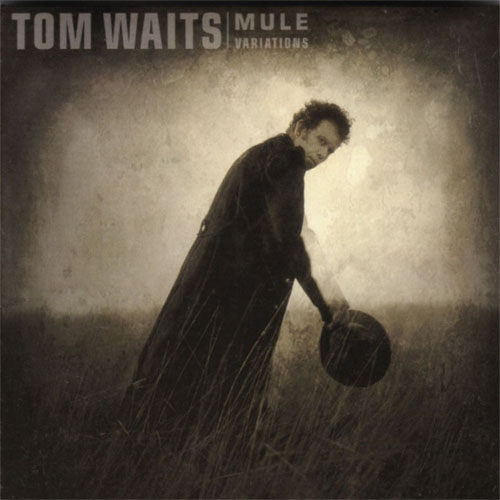 Tom Waits was the first musician to make me realize that there really are no rules in music. He led me to other artists like Captain Beefheart and Howlin’ Wolf.

This is such a silly, great album. The songs are a great blend of American roots music played in a very English pop way. I love Ray Davies’ sense of humor in his writing. 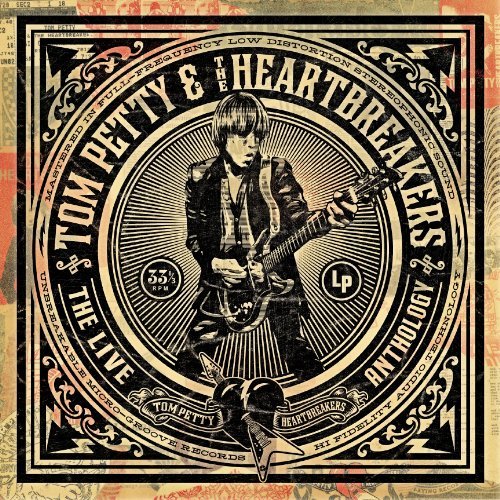 Maybe it’s cheating to include a 4-disc live anthology, but I had to. There are so many great songs on here it’s ridiculous. Their covers of the Grateful Dead’s “Friend of the Devil” and Fleetwood Mac’s “Oh Well” are especially cool. 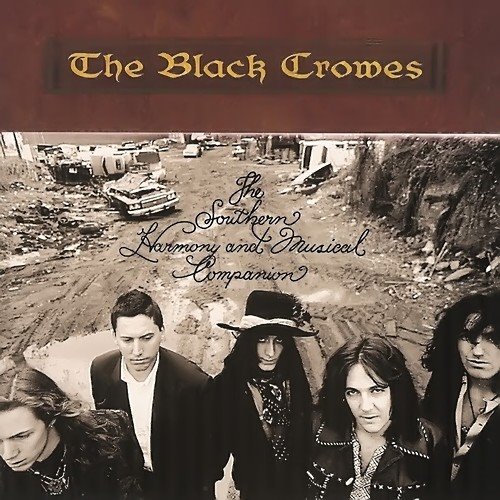 My favorite band to see live, so hopefully they’ll get back together again in the future. As a guitarist, this album is very inspirational to me. The tones on here are amazing and the interplay between Rich Robinson and Marc Ford is incredible. And Chris Robinson sings his ass off on every song. 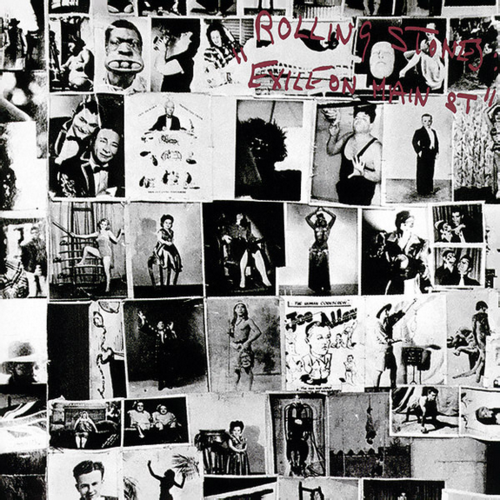 It’s an obvious choice, but I never get tired of listening to it. Mick was writing such great lyrics back then, which is something I think a lot of people tend to overlook when they talk about the Stones.

The White Album– The Beatles

The acoustic songs are what make this my favorite Beatles album. It’s much more scattered and messy than their other albums, which makes it sound more homey to me. That said, I would still skip “Revolution #9”, even on my deathbed.

What can I say about this album without sounding like a dork? It’s perfect. Everyone should own it. 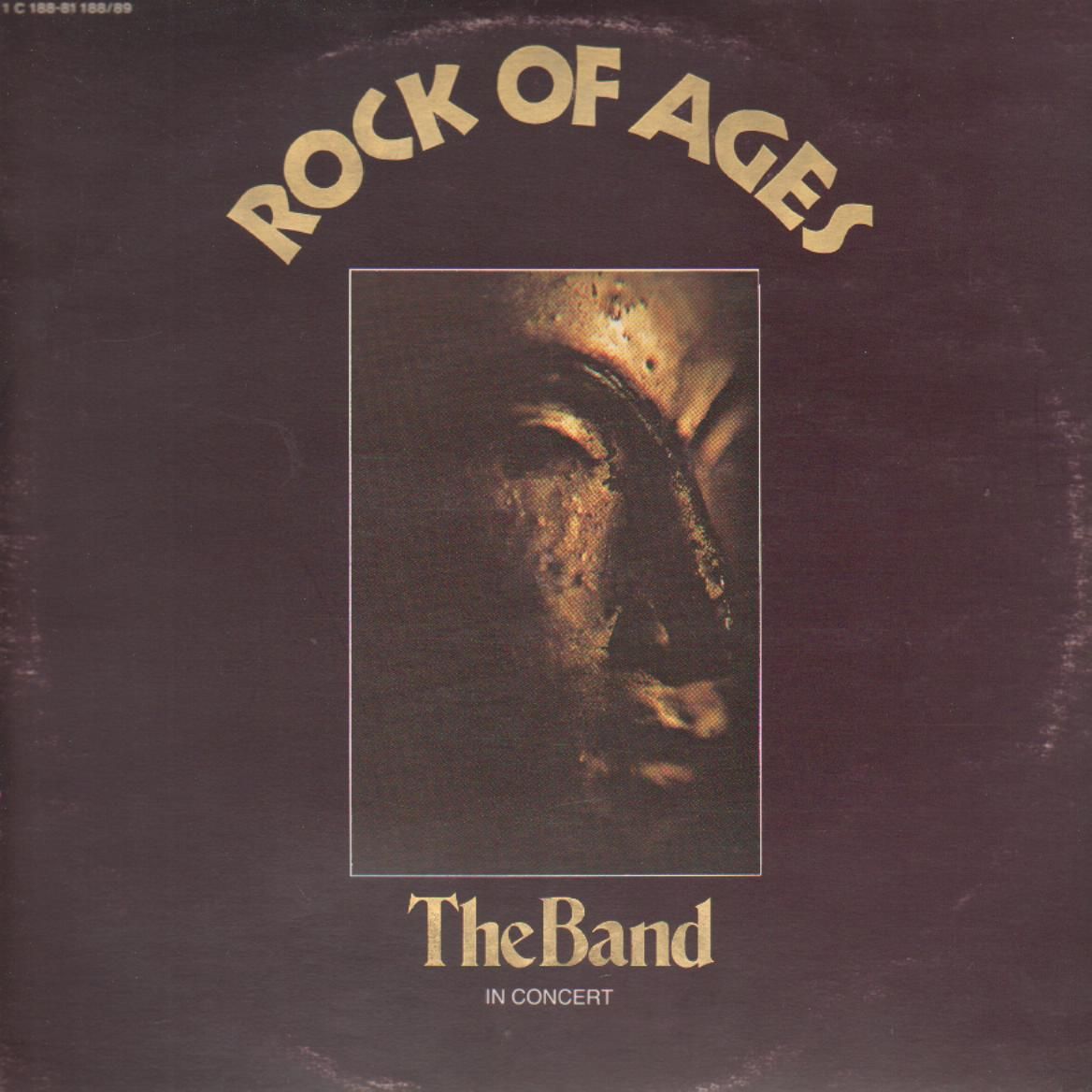 Rock of Ages – The Band

If I could choose to see any band live in their prime, I would want to see the Band. They were such great musicians and they all had so much style in their playing. They were incredibly unique and made such a great sound together. 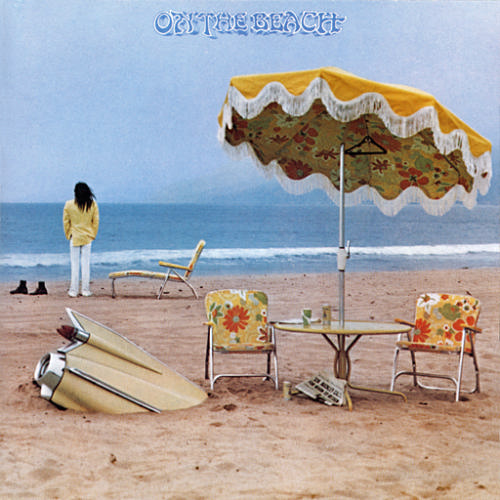 On The Beach – Neil Young

Neil Young is my favorite musician. What I love about “On the Beach” is the mood Neil creates, which is hard to describe. It’s down and dark, but it doesn’t bring me down. It tends to have the opposite effect, and I wish “Ambulance Blues” would go on forever.

To enter the November/December “On My Deathbed” contest, simply click here and tell us the “ten albums that you couldn’t live without” and you’ll be entered to win a HD Dierks Bentley Martin Guitar. 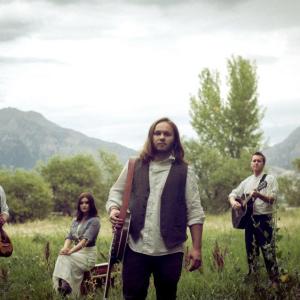 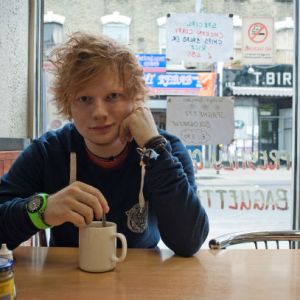