“Marlena” is a road song, through and through. I remember driving home last year, up from the South, in an almost dream-like state, entranced by the highway lines,” Loren says. “When you’re on hour seven or eight of the drive and trying to make decent time, you just lock into a sort of high-speed flow state. I thought those lines on the road served as a good metaphor. They can be a map to lead us back to lost love, or a postcard or our age and mortality, or a transient reminder of the ties that both bind and separate us.”

Following “No Room For Yesterday,” Loren’s latest track suggests a sonic throughline. Like Billy Joel so profoundly accomplished, even Loren’s most devastating lyrics are matched with an upbeat, groove-based sonic backdrop. A celestial string section adds levity to the mournful “Marlena.” His masterfully crafted melodies may have put him on the map on his 2016 debut EP, Paul Loren Is…Available!, Loren’s heightened lyricism on the forthcoming project marks the LP as a career milestone.

Shot in the desert near Joshua Tree, Loren describes the. music video process as “a trip.” The filming aligned with a weeklong heatwave. On social media, he mentioned 112-degree temperatures, and fire ants as a few elements at play in the production of the video project. The heat contributed to a fever-dreamlike state that evokes a mirage effect as Loren wanders through the vast landscape.

“Brutal conditions for anyone, but certainly for a 15-person crew lugging heavy camera and light gear, and me—at the center of it all—dressed in long sleeves, pants, and jacket,” says Loren. “If I’m looking distressed, tired, or at all uncomfortable in the video, that’s all real. To say we made it through by the skin of our teeth is an understatement, but getting to walk away with a mini-movie I’m super proud of makes it all so very worth it. I wouldn’t change a thing.” 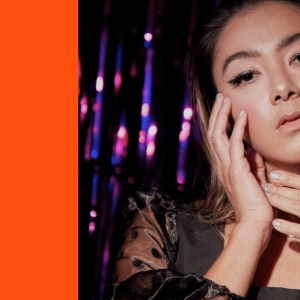 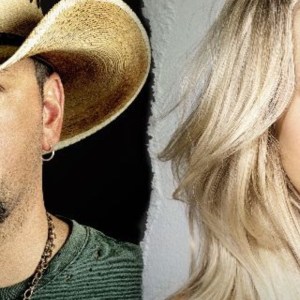