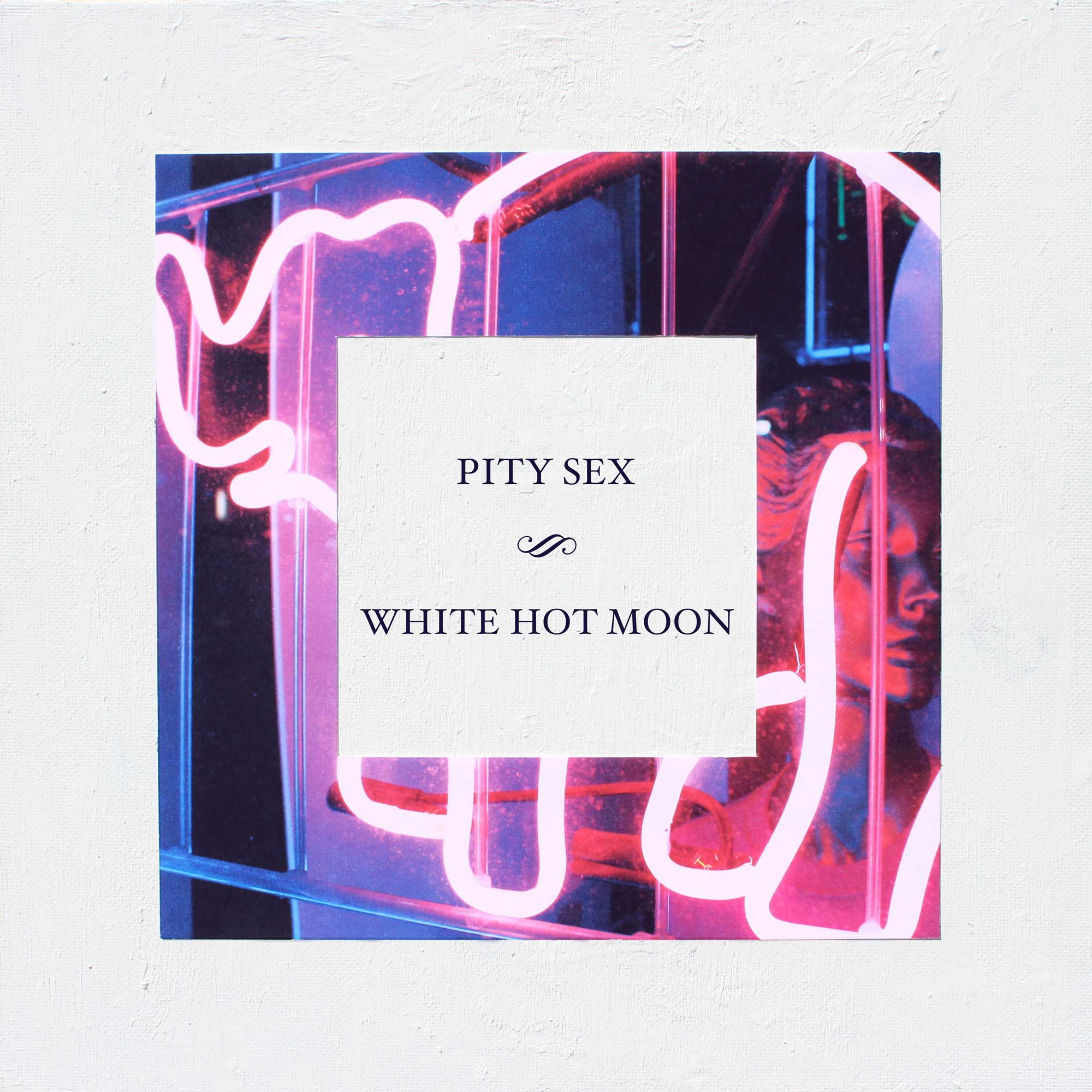 Pity Sex’s 2013 debut album Feast Of Love arrived at a time when a variety of ’90s-era sounds were finding their way back into indie rock consciousness. Their name was often mentioned in the same breath as the much ballyhooed emo revival, and with good reason (you don’t pick a name like Pity Sex if you’re not going through some complicated emotional stuff). Yet the dense strata of guitar in their songs owes more to vintage shoegaze and Siamese Dream-era Smashing Pumpkins, which in turn aligned them more with emo-adjacent bands like Hum, who wrapped their heartstrings around massive Marshall stacks.

Somehow, that beefy, powerful sound has gotten even bigger on follow-up White Hot Moon. The sound of leadoff track “A Satisfactory World For Reasonable People” should strike a familiar chord to those who stayed up every Sunday night to watch 120 Minutes in its heyday. A jangly, clean-tone guitar progression kicks off the alt-rock anthem shortly before it blasts off into another stratosphere entirely, achieving its full power during a gloriously noise-ridden chorus.

Beneath the armor of Pity Sex’s power chords lie tender sentiments and fragile emotions. Britty Drake and Brennan Greaves share vocal duties, each taking turns subverting the hard-rocking sound of the music with an alarming lyrical intimacy. On standout “Burden You,” Drake offers, “I’ll never say I loved you/ Because you know I still do.” And on “September” they take on a kind of he-said/she-said approach.

As often as White Hot Moon feels like a diary entry recitation, its real catharsis is in the sheer acts of volume that back up Drake and Greaves’ lyrics. The title track is loaded with enough fuzz to be mistaken for grunge, while “Orange And Red” is a dreamy power pop joyride, fueled by overdrive cranked to 11. Cataloguing sadness should always sound so fun. 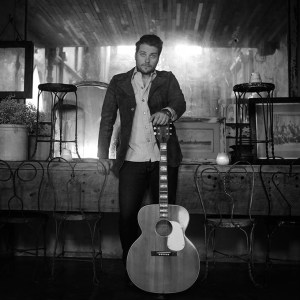 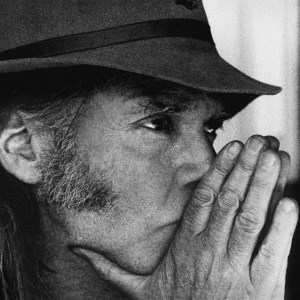