The 1980s saw the age of the blockbuster film flourish in theaters across the United States. Think Raiders of the Lost Ark, E.T. the Extra-Terrestrial, The Breakfast Club, and Return of the Jedi. And, at the same time, music was seeing its own cultural transformation. Disco music was experiencing a decline in popularity from its heyday in the 1970s, but new wave music and glam metal music were picking up speed on the road to cultural prestige.

So, to really immerse ourselves in all the pomp and circumstance that was the ’80s, join us as we take a look at a few influential rock bands that got their start in this decade.

Named after its frontman and founder Jon Bon Jovi, the band recently released its 15th studio album in 2020. Bon Jovi has been making music since 1983 and first rose to global recognition in 1986 with their third album Slippery When Wet. And throughout their many songs, albums, and performances together, the band has continued to introduce its hard rock and glam metal sound to new generations.

Formed in 1985, Guns N’ Roses originally consisted of vocalist Axl Rose, lead guitarist Slash, rhythm guitarist Izzy Stradlin, bassist Duff McKagan, and drummer Steven Adler. Today, after seeing a few additions and changes to the lineup, the band continues to perform. And, quite frankly, there’s nothing like hearing the guitar openings on “Sweet Child O’ Mine” or “Welcome To The Jungle” to get your adrenaline goin’.

R.E.M. got its start at the beginning of the decade, in 1980, and its founding members met each other as students at the University of Georgia. Vocalist Michael Stipe allegedly chose the band’s name at random, and the rock quartet released their first single, “Radio Free Europe,” in 1981. Later, R.E.M. found mainstream success with the song “The One I Love” in 1987. R.E.M. disbanded in 2011.

The Red Hot Chili Peppers are one of the most successful alternative rock bands. Since their genesis in 1983, the Chili Peppers have won six Grammy Awards, become Rock ‘n’ Roll Hall of Famers, and are the proud owners of a star on the Hollywood Walk of Fame. And they did it all while bringing some much-needed levity to the genre.

Famous Nirvana drummer Dave Grohl joined Nirvana in 1990, but founding members Kurt Cobain and bassist Krist Novoselic created the band in 1987 in Aberdeen, Washington. The band became known for Cobain’s vocals and its take-no-prisoners speed of instrumentation, all of which are especially evident in the band’s breakthrough album, Nevermind. Unfortunately, Nirvana’s legacy is also plagued by the tragedy of Cobain’s suicide.

The Smashing Pumpkins was brought to life in 1988 thanks to founders Billy Corgan, D’arcy Wretzky, James Iha, and Jimmy Chamberlin. The band has since undergone several lineup changes but remains a prominent player on the rock scene.

Largely known for their influence on the punk scene, Green Day has more than just a little bit of rock interwoven into their sound. Founded in 1987 by Billie Joe Armstrong and Mike Dirnt, Green Day has continued to evolve with the rock and punk scenes all while maintaining their cheeky nature.

Another band formed in the latter half of the decade is Cleveland, Ohio-hailing rock band Nine Inch Nails. First assembled in 1988, Nine Inch Nails has often been pointed to as one reason for popularizing industrial rock music. It would indeed hurt to not include these rockers on a roundup like this one. 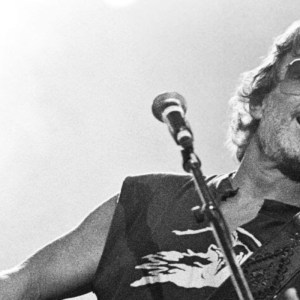 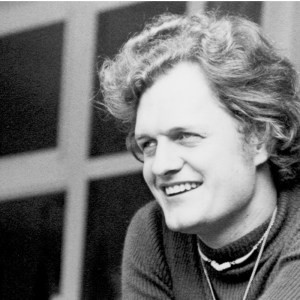