Given the wealth of live recordings released officially, unofficially, or in some hazy realm in-between, the re-release of the Grateful Dead’s seminal and self-titled Grateful Dead could almost be considered redundant. Yet to legions of Deadheads then and now, any early concert collection is considered the holy grail, no matter how many times certain songs have been shared. And with ten extra tracks supplementing the album’s original eleven (including a nearly 16-minute version of their classic jam “The Other One”), it will likely be considered an important addition to the Dead domain.

Originally released in October 1971 and boasting recordings from various shows earlier that year, Grateful Dead (originally dubbed Skull Fuck before their record label, Warner Bros., nixed that title, and later referred to as Skull & Roses, due to the cover art) was released on the heels of two albums that decisively altered the band’s trajectory, Workingman’s Dead and American Beauty. Nevertheless, none of the songs from either album were covered on the original album or even included in the bonus material. Notably, too, the two covers tacked onto the earlier reboot—Buddy Holly’s “Oh Boy” and the blues standard, “I’m a Hog For You”—have been jettisoned here. Indeed, those who aren’t in need of yet another version of “Not Fade Away,” which bookends “Goin’ Down the Road Feeling Bad” in a medley, will find little of special distinction. Here again, the album’s original offerings—among them, “Bertha,” “Playing in the Band,” “Me and My Uncle” and “Johnny B. Goode”—made the setlists so often that hearing them here is almost akin to experiencing a flashback after taking a hit of Owsley acid.

On a historical note, Grateful Dead is only the band’s second live album, following Live/Dead two years earlier. Consequently, it was a major milestone at the time, one that marked the transition to a new phase in the band’s ongoing evolution. Half a century later, it should still be considered absolutely essential. 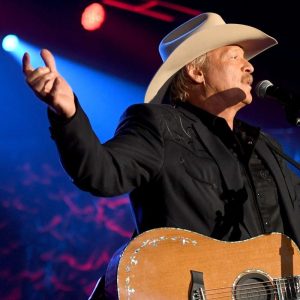 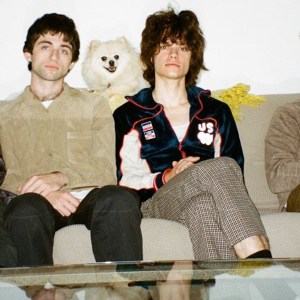