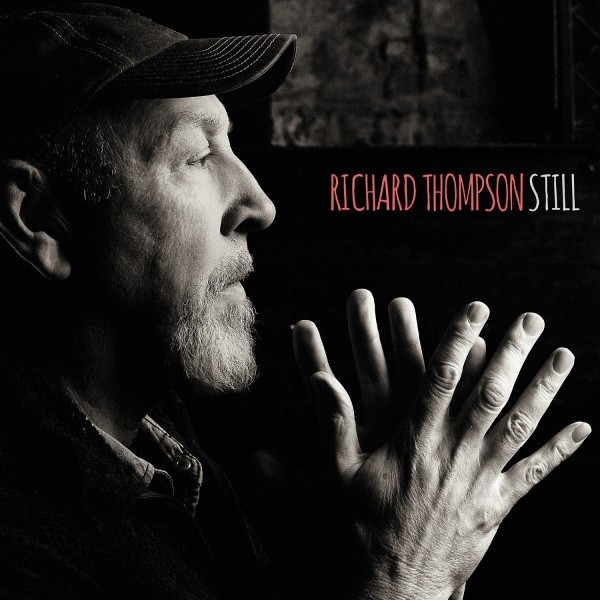 Prolific singer-songwriter of some of the best, most creative UK-inspired folk rock of the past 40 years? Check. One of the finest living guitarists capable of jaw dropping lead lines all in service to the song? Absolutely. Well-adjusted in relationships with women? Well, two out of three ain’t bad…

Richard Thompson continues his remarkably consistent recorded legacy with his 42nd (by his own count) album. Now in his mid-60’s he shows no interest in slowing down or tempering his vitriol at the fairer sex, one of the reasons many have come to love his curmudgeonly attitude over the decades. He follows the thread of tracks such as “She Twists the Knife Again,” “When the Spell is Broken,” and “Valerie” with this album’s “All Buttoned Up,” “Where’s Your Heart” and to a lesser extent the opening “She Never Could Resist a Winding Road.”

Thankfully, that’s not all he has on his mind. Thompson’s topics run from his “Guitar Heroes” (a concert showpiece where he imitates some of his six-string influences such as James Burton and Django Reinhart) to a heartfelt acoustic rumination on his love for the city of Amsterdam in “Beatnik Walking.”

Recorded quickly in nine days with his touring band at Jeff Tweedy’s studio, the simply-titled Still confirms that Thompson’s abilities as songwriter, vocalist and guitarist remain pointed and timeless. As producer, Tweedy stays out of the way, adding subtle guitar touches and less subtle backing singers to tunes that sound like, well, Richard Thompson songs. He rocks it up on “Long John Silver” and “No Peace No End,” lets his Celtic side shine on “Pony in the Stable” and keeps the concepts taut and tense on mid-tempo selections like “Dungeons for Eyes” and “Patty Don’t You Put Me Down,” the latter using the metaphor of a broken relationship to examine larger political issues.

Based on track titles alone, it’s clear Thompson isn’t tempering a predilection to dark and edgy emotions he has displayed over the decades, and age hasn’t dulled his verbal attack. If anything, it has been sharpened even if it’s too early to predict which of these may end up as concert or requested classics such as “Tear Stained Letter” and “Wall of Death.”

With Still, Richard Thompson fans can rejoice in knowing all the aspects of his exemplary talents remain intact. He long ago realized he’s playing to a dedicated cult audience, but few of his peers can boast of work this strong as they approach their 50th year in the business. 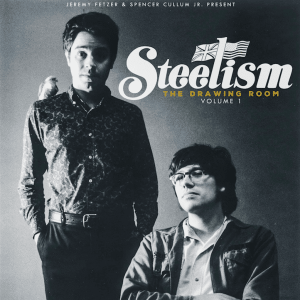 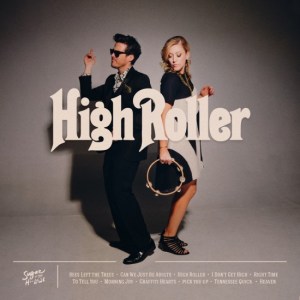