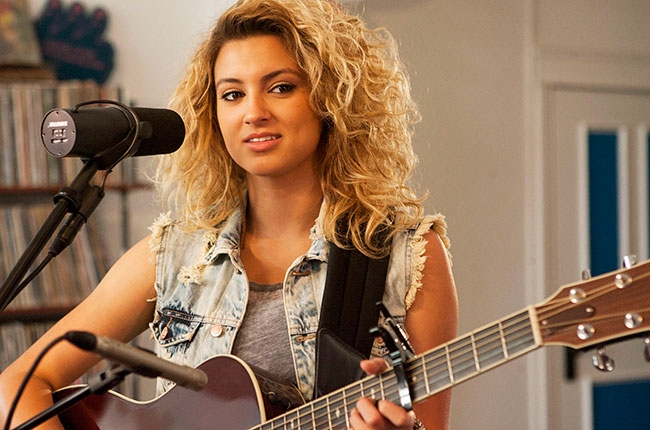 When Tori Kelly was turning 15 years-old, she wanted just one thing for her birthday. “I asked my parents to get me Logic,” she exclaims, referring to the music production software. “It’s not what most girls would want, but I was stoked.”

It’s that kind of keen passion for singing, songwriting, and production that launched Kelly from a typical teenage girl growing up in Temecula, California, to musical stardom. In the six years since that fateful birthday present, she went from appearing on American Idol, to becoming an online sensation, and then in October releasing her critically acclaimed EP, Foreword, which is chock full of tracks boasting her guitar skills, lyrics, and vocals.  “The name of the EP is spelt like the introduction to a book, and I like of like the idea of that because it feels like the beginning of something bigger. It’s a little taste of what people can expect from me in the future. On the other hand, it has another meaning because it feels like I’m moving forward with my own sound, especially since I started out recording music in my bedroom.”

Unlike most of the female pop acts who dominate the charts today, Kelly takes a very personal approaching to putting together her tracks. Every lyric is her own, and when starting out, she was intent on growing not just as a singer, but a songwriter as well.

“I’m grateful for my time on American Idol, because after that I definitely became a better songwriter because a fire was lit inside me,” she says talking about her stint on the famed Fox singing competition when she was just 16 years-old.  “I learned a lot from being on that show, especially with the camera in your face 24/7 trying to catch you slip-up somehow… which is nothing against the show.” Kelly, who was voted off right before the live, televised performance rounds began, says her experience with Idol “couldn’t have worked out better. I’m not tied to them at all, and in a way I gained exposure without making it onto the show. I became ‘The Girl Who Didn’t Make It’, which I think interested people into following my journey.”

To say that people continued to follow her journey is an understatement; soon Kelly became an internet music sensation, building up a worldwide fanbase thanks to her array of YouTube videos, including a cover of Frank Ocean’s “Thinkin’ Bout You,” which went viral and attracted the attention of blockbuster manager Scooter Braun, the man best known for launching the careers of Justin Bieber and Carly Rae Jepsen, two artists that also happened to find fame first on YouTube as well. Braun later signed Kelly, and leads up to her major label debut which is garnering praise and netting Kelly an even bigger following.

“I’m all over the place when it comes to writing,” Kelly says of her creative process. “Literally, every song on the EP has been written in a completely different way. It was really random. I write a lot of my songs in my bedroom because it’s where I feel most vulnerable.” Kelly also sometimes writes with her guitar in hand, which is how she crafted a break-up song on the EP called “Paper Heart.” “As far as songwriting, that track is probably my favorite,” she says. “It’s an honest song, which is the reason why I’m most proud of it.” Kelly explained she was “geeking out” when she put strings on it during production, a feat made possible thanks to a producer who “threw the kitchen sink” at Kelly’s rough demos. “We got to choose what we liked and didn’t like, and what resulted is the finished product on the EP. It was kind of hard to get them sounding exactly the way I want.”

It appears that throwing the kitchen sink at her tracks did the trick. One of her signature songs from the EP, “Dear No One,” recently received the honor of being iTunes’ Single of the Week, she’s on a much-buzzed about nationwide tour, and she recently appeared on the “Ellen Degeneres Show,” where she landed a plum spot performing on the show. “I thought the entire time I was gonna be in a small segment in the middle of the show,” Kelly says of her time with Dengeneres, “I was actually the main musical guest, which is kind of cool to me.”

As for more cool moments to come, Kelly hopes to release a full album by spring. “That’d be awesome, because all I really think about is the music,” she explains. “After the tour I’ll start writing again, but I have a hard time thinking that far ahead. It’s fun to dream and prepare myself, but I want (a full album) to be the best it can be.” 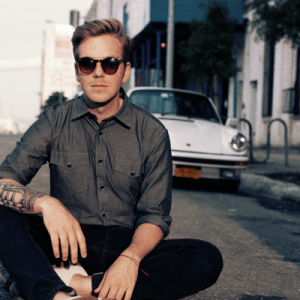 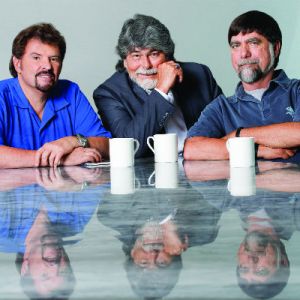