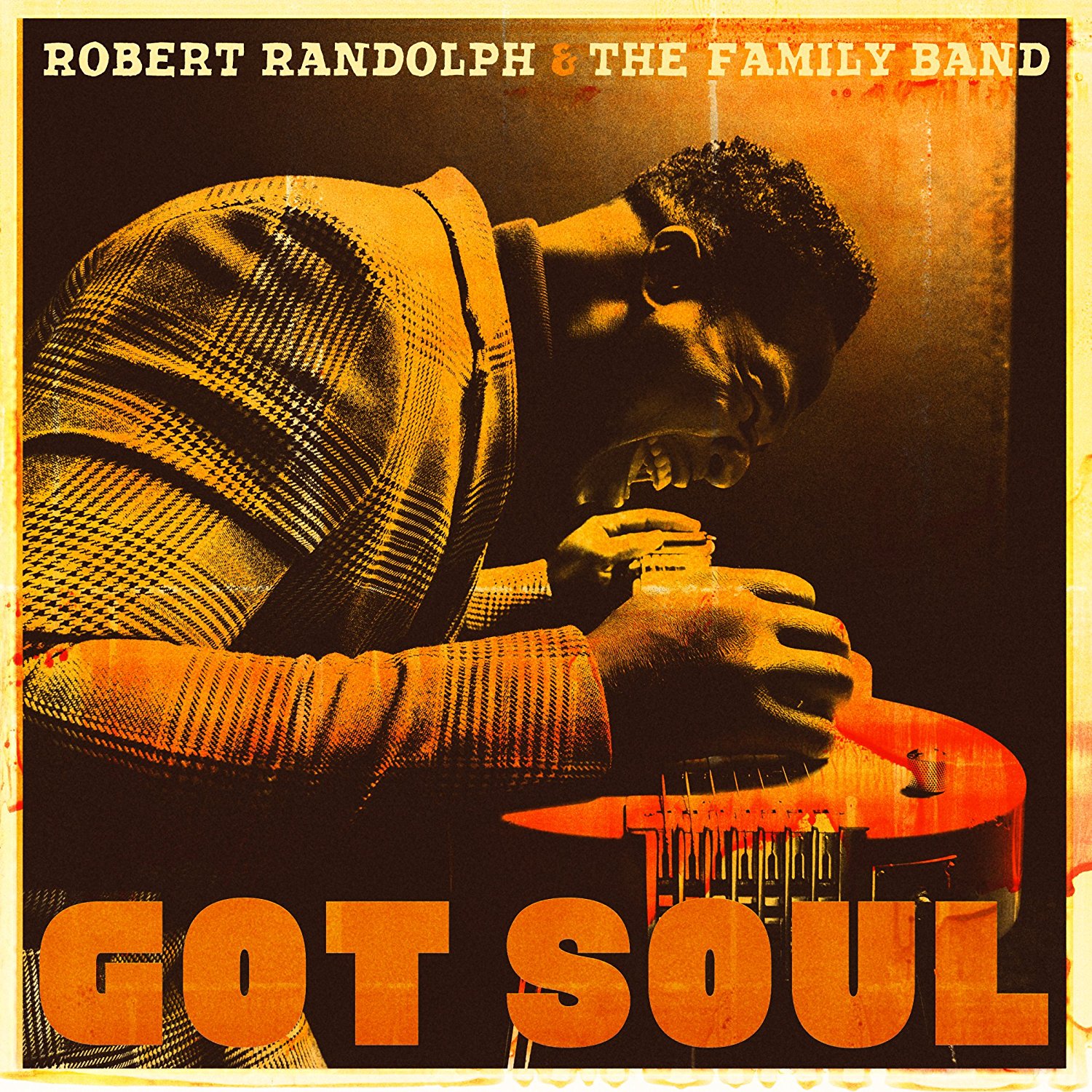 It’s likely that anyone first hearing Robert Randolph’s music would have no clue he was playing pedal steel guitar. Yet, since the frontman’s early days honing his sacred steel chops in church, Randolph has taken the once-reticent country supporting instrument and dragged it kicking and screaming to center stage. He replaced the sweet, tranquil sound with a hyper-caffeinated, dentist-drill attack, transforming it into a buzzing, overdriven, wonky slide guitar as comfortable with secular soul and funk as Southern blues rocking and even modified metal.

Randolph has likewise moved past traditional gospel, preferring to preach his musical sermons of togetherness to crossover audiences more attuned to Eric Clapton, Derek Trucks and ZZ Top, all of whom he has played with.

Studio album number five follows a three-year break for Randolph and his Family Band, but doesn’t reveal a substantial direction change. Subtlety is not Randolph’s strong suit. Rather he hammers licks with muscular support from his longtime group, bringing religious fervor to rock and roll, made especially potent with churchy backing vocals. That’s seldom clearer than in Randolph’s take on Sam & Dave’s “I Thank You” which pounds through four electrifying minutes.  On “Travelin’ Cheeba Man,” the amped-up instrumental finds the middle ground between Deep Purple and a runaway freight train in a breathless three and a half minutes guaranteed to scare the devil away from any gathering. It’s not a stretch to hear AC/DC’s monster “Back In Black” riff in Randolph’s “I Want It.”

Lyrics that lean toward the pedantic evidenced by song titles “It’s Going To Be Alright,” “Shake it Off,” and “Find A Way” are less uplifting than clichéd. But they remain secondary to the pure joy and raw passion in these dozen performances that will make even those who have never entered a house of worship become believers in the healing power of raw rock and soul. 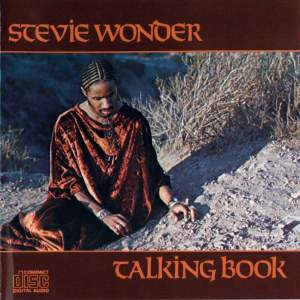 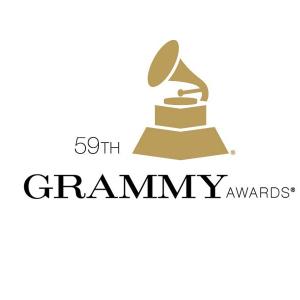