With 2013’s comeback to original material after over a decade stuck in the purgatory of Christmas tunes, American Songbook standards and classic rock covers, along with a frustratingly short, one show Faces semi-reunion (two key members have passed), it seemed Rod Stewart was finally righting his artistic ship after being adrift for far too long. While composing new tunes is a step forward, it’s more important to write solid songs. With a catalog as strong if admittedly inconsistent as Stewart’s, there will always be comparisons. But no matter how you slice it, the music he has written for Another Country ranges from pedestrian to forced and seems like a desperate attempt to prove he can stretch the boundaries of a formula he has been riding as an arena act for decades.

OK, so the ragged Faces and rough edged early solo rocking is behind him. Fair enough. But even in the AOR/adult rock world that is now his home, songs like the full-on cheese ballad “Can We Stay Home Tonight” and the overblown orchestra/chorus drenched reminiscence of “Way Back Home” are excessively sentimental. The obligatory rocking of “Walking in the Sunshine” (is there a more clichéd title?) with its sing-along chorus is aimed straight at commercial radio and the Celtic strains that infuse “Love Is” and “We Can Win” feel like a wooden attempt to work that music into Stewart’s aim-for-the-back-rows approach. His lyrics range from bland to obvious and his move into the whitest reggae imaginable on “Love and Be Loved” yields results that are slick, polished and hollow.

But things really hit bottom on “Batman Superman Spiderman,” a love song to his kids that gives new meaning to the word “sappy” with what seems like children singing the titular cartoon characters in the chorus. It’s arguably the nadir of Stewart’s already patchy catalog.

The singer almost redeems himself on the somewhat convincing rocker “Please,” a love song whose clichéd lyrics of “keep each other warm/shelter from the storm” are indicative of the level he’s working on. Also, he’s never less than enthusiastic on even the most middling material and always sounds engaged.  But it’s clear the reason he stayed away from songwriting for so long is that whatever muse created “Maggie May” and “Gasoline Alley” has up and left and, based on the evidence here, isn’t returning.

Stewart lovers who can forgive his excesses of over-production, over-singing and underwritten songs might find a few scattered reasons still left to believe. But even they will likely admit that Another Country has far too many moments that will have them lurching for the track-forward button while admitting this once talented songwriter needs someone to tell him when his reach exceeds his grasp. 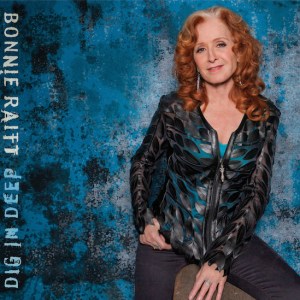 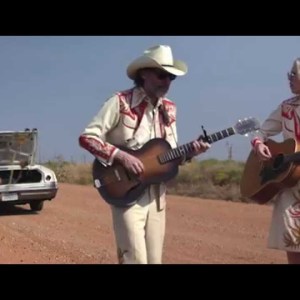