The album is Raitt’s first since since 2012’s Slipstream, and sees the 65-year-old Rock and Roll Hall of Famer writing five and producing all but one of the albums tracks. It will be her second album independently released on her own, independent label Redwing Records.

“I was really inspired to come up with some songs that went with grooves that I missed playing in my live show, and to dig deeper into some topics I hadn’t yet mined,” Raitt said in release. “I don’t write easily and can get distracted, but remembering how satisfying it was to come up with something new of my own, and writing with guys I love—like my longtime bandmates George Marinelli and Jon Cleary—I found that once the wheels started turning, the music came pouring out.” 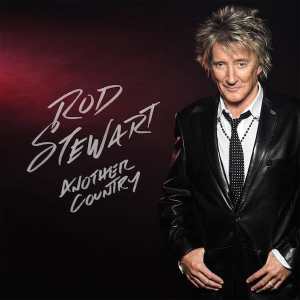