You learned in high school that the difference between metaphor and simile is that simile uses like or as. (Of course, it also uses than.) True enough, but that’s like saying that measles are spots on your body. They are, but if you look deeper, the spots are there because a virus is present. There is something more fundamental going on.

Samuel Taylor Coleridge called metaphor “an act of the imagination,” whereas he relegated simile to “an act of fancy.” He identified the difference between metaphor and simile as a difference of degree, depending on how much the two ideas shared in common. If they shared only a few, simile. More, metaphor.

For Coleridge, this would be a candidate for simile:

From black to red began to turn

Morning is a boiled lobster

The boiled lobster of the morning

Perhaps the number of qualities the two ideas share is a good guideline for choosing between metaphor and simile, but I prefer making the choice in terms of commitment to the ideas. Say this aloud several times:

Love is a rose.

Where did you focus?

Right. On the second term:

Rose absorbs love. You see love through the image of roses. So if you want the texture, smell, color of the rose in focus, use metaphor.

Love is a rose

But if you want love as the focus, use simile. Say this several times aloud:

Now where did you focus?

Right. Your attention stays on love. You see rose as an example of love.

While the “is” of metaphor allows the free passage of energy to the second term, simile blocks the energy transfer and keeps your focus on love. Like is an energy blocker – it resolutely commits to focus on the first term. Look:

Freedom is riding a bike for the first time without help.

The energy it transferred to the bike rider here. Bike rider absorbs freedom. You see her wobbling away down the sidewalk, a breathless parent smiling and gasping as he watches her pull further away – a harbinger of things to come. But,

Freedom is like riding a bike for the first time without help.

Here you stay committed to the concept of freedom. Maybe you reflect a bit on the feeling you had when first riding your bike alone, but muttering the conclusion, “Yup, that’s what freedom is like.”

The bird and the drunk are simply examples of things trying to be free. As a metaphor it would be, at best, confusing:

The question pops up immediately: which one are you? How can you be both?

Like a baby, stillborn
Like a beast with his horn
I have torn everyone who reached out for me

crashes and burns as

I’m a baby, stillborn
I’m a beast with his horn
I have torn everyone who reached out for me

It depends on where you want your focus to be, on the first term or the second. It’ll make a huge difference on what you do next – how you develop your section.

Time is a river asks you to elaborate on the river, so you write about river, not about time:

Time is just a river, and its banks are lined with trees

And some have ropes to swing from

When you feel the summer’s heat

There’s a thrill in kicking outward

To the water down below

And you feel the cool surround you

Both free and almost free

Floating down the river, through the shadows of the trees

Time is like a river asks you to commit to time, not to river.

Time is like a river, flowing through the years

It moves you on your journey

Through laughter, through the tears…

In metaphor, the second term is the boss. In simile, the first term sits in the comfy chair. Big difference.

Wow! How do you do that? Is finding metaphor and simile a talent you either have or don’t?

Nope. You can practice it. The second 14-day challenge of my Songwriting Without Boundaries is a good place to start. Here’s a snippet:

Exercise: Find a simile for each of the following terms. Then, write a short elaboration on each one. I’ve added examples from writers who submitted to each challenge in the book. Trust is like ______________

A good night’s sleep. It allows your mind to rest, and you can rely on it. (Charlie Worsham)

War: Lines are drawn, territories won and lost, and usually there is a significant amount of post-traumatic stress.  (Charlie Worsham)

Give these challenges a shot. Each day metaphor and simile will sink deeper into your bloodstream, a 14-day energy drink that’ll accelerate your writing like a dose of rocket fuel injected into the tank of a ‘62 Volkswagen microbus. Just like that. I promise. 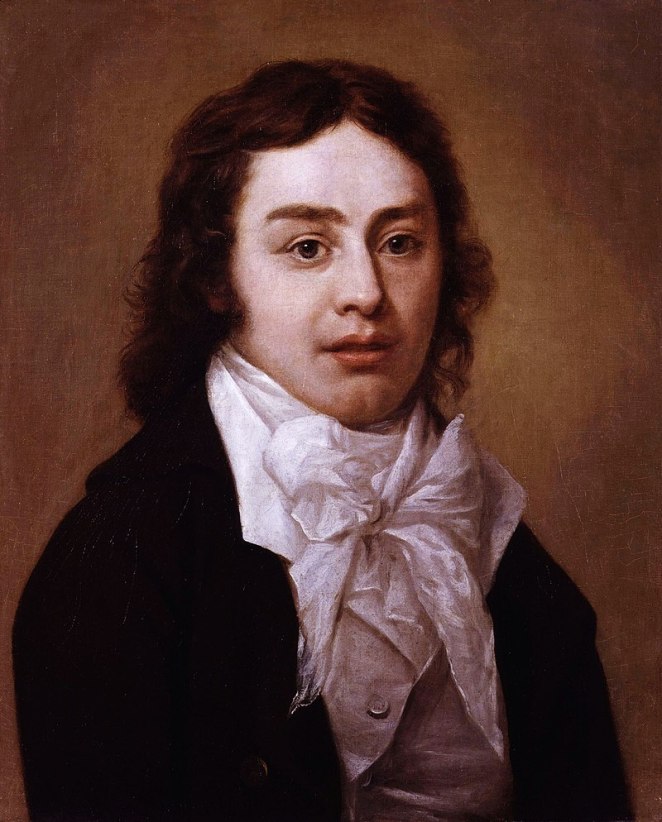 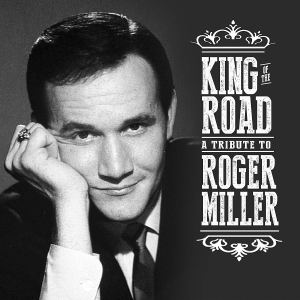 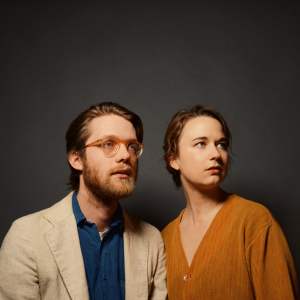