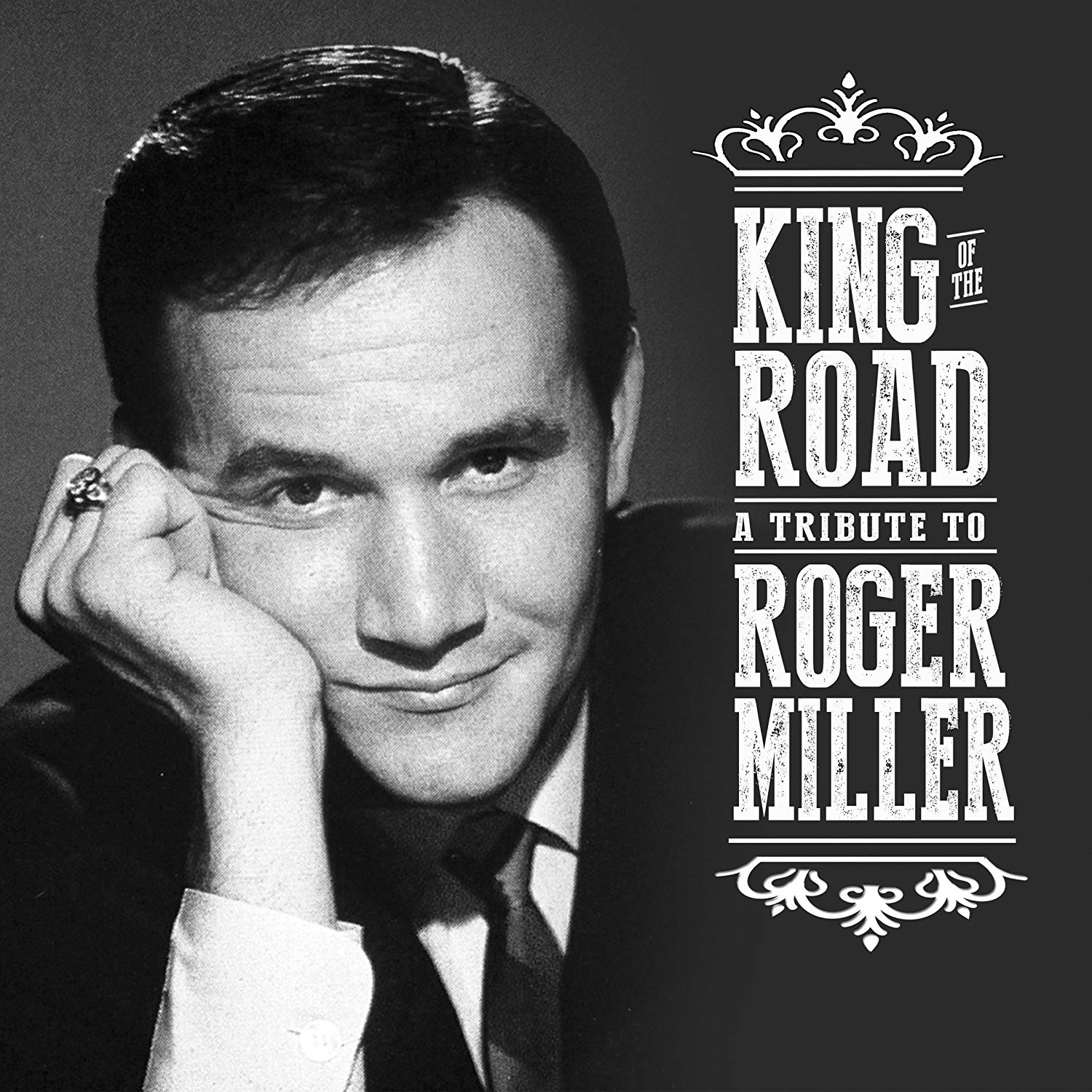 Various Artists
King of the Road: A Tribute To Roger Miller
(BMG)
Rating: 4.5 out of 5 stars

At this very moment someone, somewhere in the world is listening to, playing, singing or humming along with Roger Miller’s classic “King of the Road.” And you can be sure they’re smiling. That’s the nature of a rather simple song that has continued to entrance music lovers since its 1965 release. Over 50 years later, it still sounds as fresh as the day it was recorded, reflecting the staying power of a great pop tune. But there is more where that came from, as this collection amply displays.

The ambitious tribute to Renaissance man Roger Miller — singer-songwriter, hotel bellhop, rodeo rider, multi-instrumentalist, voice-over actor, Tony and Grammy award winner, and one-time cotton picker — has been a long time percolating. Word of its release circulated over a year ago. But the 30-track double disc with such notably A-listers as Eric Church, Willie Nelson, Lyle Lovett, Ringo Starr and Merle Haggard (in his final recording), along with many more, took a while to see the light of day. It was worth the wait.

It’s a beautifully assembled, sprawling, eclectic collection of Miller compositions that does a terrific job balancing the somewhat kooky, always clever novelty hits he was best known for with deeper catalog items that displayed his incisive lyrical talents. The set touches on gospel, folk and blues along with country, showing Miller’s eclectic nature. The performers are just as varied. Obscure names such as The Dead South, Lily Meola, Flatt Lonesome and The Stellas share space with the high-profile aforementioned contributors. Old-timers like Loretta Lynn and relative newcomers such as Kacey Musgraves and Mandy Barnett further help the diversity. There is even room for left field oddities Cake and Toad the Wet Sprocket to join the fun. Short snippets of Miller telling humorous asides are scattered throughout, bringing his spirit even closer to this project. It’s clearly a labor of love from his son Dean who both co-produced and sings on the rocking mouthful-of-a-title shuffle “You Can’t Do Me This Way and Get By With It” with The McCrary Sisters.

Miller’s snappy and wry wordplay is displayed in Cake’s “Reincarnation” (“If I were a bird and you were a fish … we’d wish for reincarnation”), John Goodman’s (yep, the actor) grunting, yelling, yodeling and howling through an appropriately unhinged “Guv’ment” (“you sorry sons of bitches, you got your damn hands in every pocket of my britches”), Kacey Musgraves having fun with “Kansas City Star’ (“that’s what I are”) and a variety of “Opry stars” joining for the equally crackers, child-like “You Can’t Rollerskate in a Buffalo Herd.”

On the serious side, Mandy Barnett goes the chanteuse/Patsy Cline/k.d.lang route for a sultry “Lock Stock and Teardrops” that arguably outshines lang’s own version. Shooter Jennings and mom Jesse Colter tackle the heartbreaking ballad “Invitation to the Blues” with stripped down instrumentation, and Emmylou Harris duets with Jamey Johnson on a touching “Husbands and Wives.” Perhaps the most moving performance is Willie Nelson, the only participant to record an album with Miller (1982’s Old Friends), with Kris Kristofferson and Haggard on a reprise of that disc’s title track. Other highlights are Dwight Yoakam, who co-wrote “It Only Hurts Me When I Cry,” and Lily Meola’s Norah Jones-influenced “I’ll Pick Up My Heart and Go Home.”

There are no missteps here, an anomaly for these tributes. And a closing “King of the Road” with almost every contributor singing a few lines, is a perfect bookend for this handsomely conceived and obviously heartfelt venture. One that should create a new generation of Roger Miller fans who can snap their fingers to the iconic “King of the Road,” and his less recognizable material, with the same twinkle in their eyes as Miller had writing and performing them.

King of the Road track listing:

1. “Chug-a-Lug,” Asleep at the Wheel featuring Huey Lewis
2. “Dang Me,” Brad Paisley
3. “Leaving’s Not the Only Way to Go,” The Stellas and Lennon & Maisy
4. “Kansas City Star,” Kacey Musgraves
5. “World So Full of Love,” Rodney Crowell
6. “Old Friends,” Willie Nelson, Kris Kristofferson and Merle Haggard
7. “Lock, Stock and Teardrops,” Mandy Barnett
8. “You Oughta Be Here With Me,” Alison Krauss featuring the Cox Family
9. “The Crossing,” Ronnie Dunn and the Blind Boys of Alabama
10. “In the Summertime,” The Earls of Leicester featuring Shawn Camp
11. “England Swings,” Lyle Lovett
12. “You Can’t Rollerskate in a Buffalo Herd,” Various Artists
13. “Half a Mind,” Loretta Lynn
14. “Invitation to the Blues,” Shooter Jennings and Jessi Colter
15. “It Only Hurts Me When I Cry” (Live), Dwight Yoakam
16. “Oo De Lolly,” Eric Church
17. “Engine, Engine #9,” Emerson Hart featuring Jon Randall
18. “When Two Worlds Collide,” Flatt Lonesome
19. “Reincarnation,” Cake
20. “You Can’t Do Me This Way,” Dean Miller featuring the McCrary Sisters
21. “Nothing Can Stop Me,” Toad the Wet Sprocket
22. “Husbands and Wives,” Jamey Johnson featuring Emmylou Harris
23. “Pick Up My Heart,” Lily Meola
24. “I Believe in the Sunshine,” Daphne and the Mystery Machines
25. “Guv’ment,” John Goodman
26. “Hey, Would You Hold It Down?” Ringo Starr
27. “The Last Word in Lonesome Is Me,” Dolly Parton featuring Alison Krauss
28. “I’d Come Back to Me,” Radney Foster featuring Tawnya Reynolds
29. “One Dying and a Burying,” The Dead South
30. “Do Wacka Do,” Robert Earl Keen, Jr.
31. “King of the Road,” Various Artists 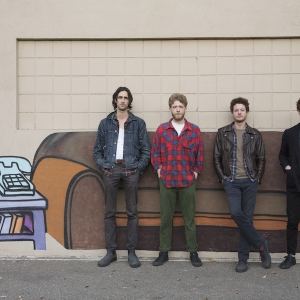 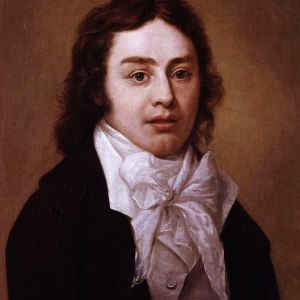