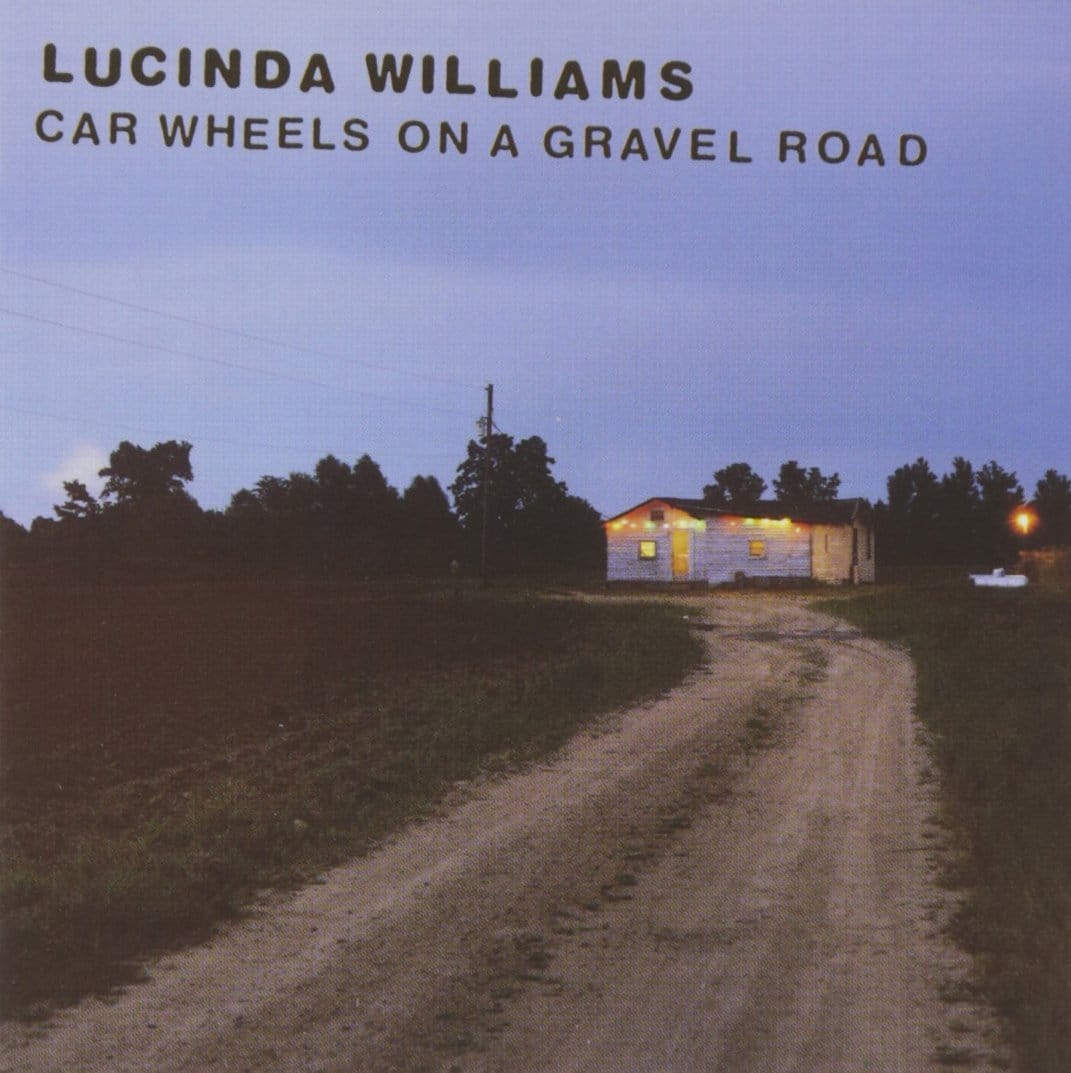 There are many reasons to like Lucinda Williams. For one, there’s her knack for telling imagery, as evidenced in her song “Car Wheels On A Gravel Road.” In this song we meet a 5-year-old child with a “little bit of dirt mixed with tears,” a remarkably telling image. You can also immerse yourself in Lucinda’s clear but weathered voice and emerge with your soul cleansed. With finely crafted vocal nuances, she routinely breathes new life into aging standards, such as “Gentle On My Mind.”

This column is about nuances of another kind — not in singing or in wordsmithing, but in harmony. Examples are easy to find in Lucinda’s songs.

In January, we explored the basics of phrase structure in “I’m So Lonesome I Could Cry,” by Hank Williams, one of Lucinda’s influences. But we left a basic question unanswered, namely “What is a phrase, anyhow?”

As a practical matter, phrases are easily recognized by the musical punctuation marks that separate them. In songs, these marks often coincide with grammatical phrases — the literal commas, periods and dashes in the lyrics that give the singer a moment to catch her breath.

Music theory, however, likes to define phrases by cadences — harmonic formulas found at phrase endings. This is where music and natural languages diverge: English has only one comma, but music has a dozen or more. Theory has a bewildering set of terms for cadences — authentic (perfect and imperfect), plagal, half, deceptive, to name a few. Fortunately, we can neatly divide them into two types: open or closed. “Open” means “cliffhanger.” “Closed” means “complete or conclusive.”

A good example of a closed cadence can be found in the six-measure intro to Lucinda’s “Right In Time” which lands on the tonic (home-base) chord at the same time the melody climbs to the tonic of the scale. This double whammy of conclusive elements defines the key and lends a sense of finality to the phrase.

A good example of an open cadence comes later, on “Oh — my ba-by,” The run-up to this ecstatic moment is the classic “Twist And Shout” progression, I-IV-V: Two measures of the I chord on “runs through,” two measures of IV on “Oh my ba– |” and two electric V-chord measures beginning the next bar on “ba– | by”.

Perhaps open and closed cadences are best understood through metaphor. A moment ago, El Niño rattled my walls with a thunderclap. Now the rain it foretold is pouring down on my roof like a waterfall. Open cadences are musical thunder. Closed cadences deliver the rain. The preeminent “thunder chord” is the dominant, V. The “rain chord” is I, the tonic.

Songwriters alternate thunder and rain, tension and release, to propel their music forward. For example, the thunder of “Oh my ba-by” (on V) is followed by the rain of “The way you move” (on I).

The I chord has three tones: 1, 3, and 5 (C-E-G for C major). The intro to “Right In Time” concludes on scale tone 1, bringing melodic motion to a halt. However, it could have concluded on 3 or 5, each of which would have changed the effect.

For example, in “Right In Time,” the line “blood runs through” concludes on the I chord, but the melody lands on scale tone 5, and what a difference! This may be a closed cadence, but scale tone 5 shimmers with hope and desire, which gives the cadence a clear feeling of “comma.” Hank Williams uses the same device in “I’m So Lonesome I Could Cry” on the phrase ending “whip-poor-will.” He follows up with a full-stop closed cadence on scale tone 1 on “I could cry.”

When songwriters imagine a phrase, they generally look ahead to a chord and a goal tone in the final measure, for therein lies the “point” of the musical thought. You do something similar when you think before you speak.

Creative challenge: Set up a two-measure phrase — || C7  | F  || or  || F  | C7  ||, for example — and target 1, 3, or 5 in the second measure. Use one syllable at first, then more, dividing them over the bar line as you please. Word count is irrelevant. For more, see my new e-book on phrase design (email info@americansongwriter.com and write “Request Measure-for-Measure ebook #7” in the Subject line). 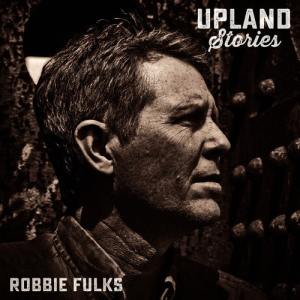 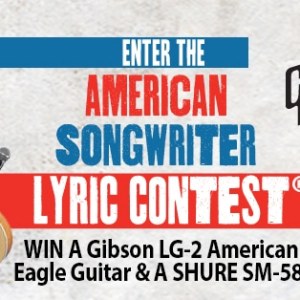