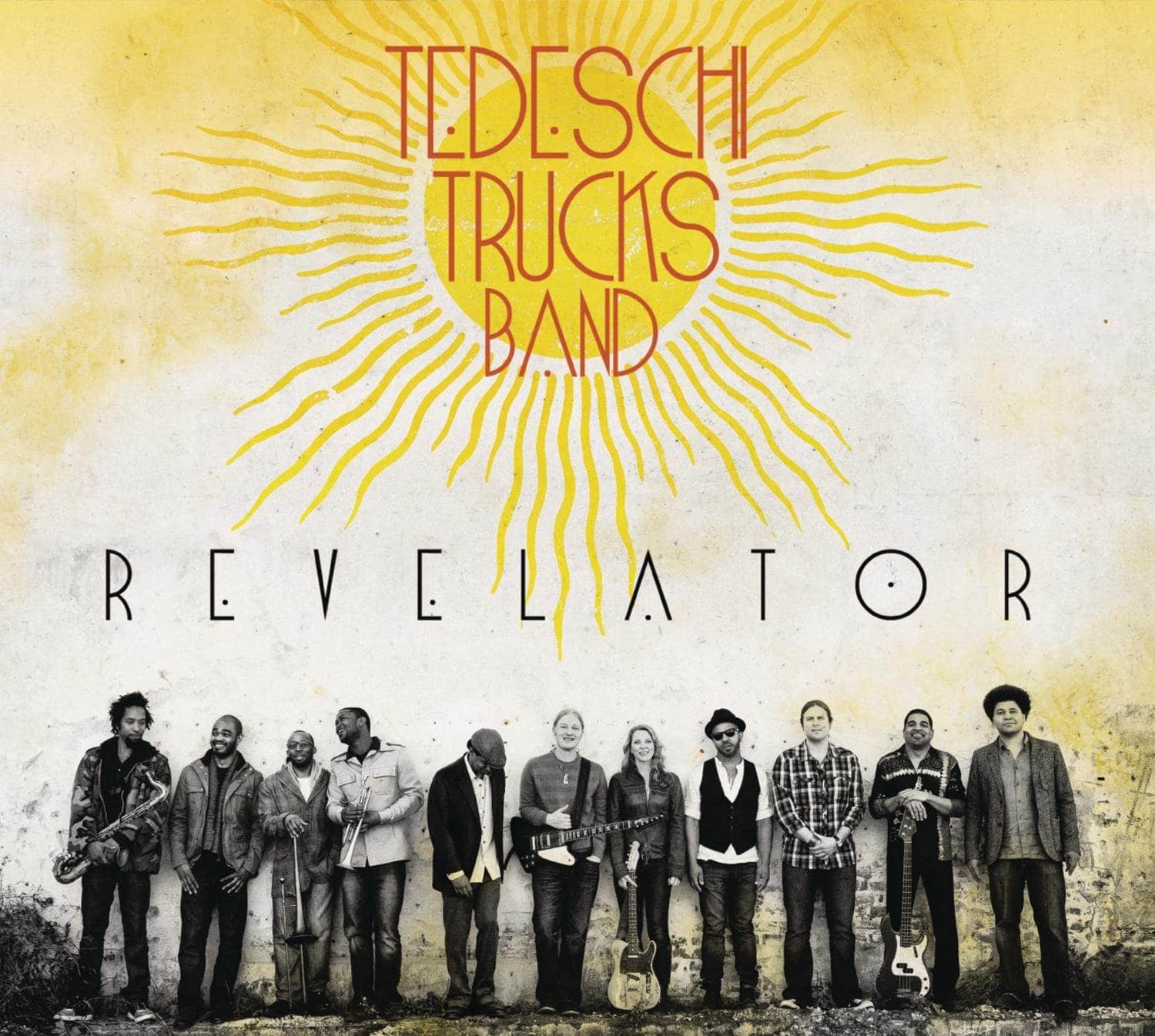 Tedeschi Trucks Band is an anomaly in today’s music industry, a group with a horn section and backup singers that actually mixes and masters its albums with a real stereo system and two speakers in mind. And onstage, two of American blues and roots music’s finest practitioners – singer/guitarist Susan Tedeschi and her guitar-legend-in-the-making husband Derek Trucks – bring down the house every night, performing songs like a number that is at least partly the creation of background singer Mike Mattison, “Midnight in Harlem.”

The song, from the band’s Grammy-winning 2011 debut Revelator, is credited to Trucks and Mattison, but the lyrics are generally attributed primarily to Mattison, who was the lead singer in TTB’s predecessor, the Derek Trucks Band. One of the group’s better-known pieces, “Midnight in Harlem” is subject to interpretation when it comes to what Mattison had in mind as he wrote the lyrics. But some of the lines are universal and can apply to anyone’s pain (I was running from the past/My heart was bleeding/And it hurt my bones to laugh), in any city in today’s world (I went down to the river/And I took a look around/There were old man’s shoes/There were needles on the ground). This is more than a case of a couple guys sitting down with a guitar and putting some chords together with a lyrical thought. Because even though Mattison has been an accomplished musician and singer for decades, he’s probably the only vocalist and lyricist in modern music who has a degree in English and American literature from Harvard.

“Midnight in Harlem” has brought tears to the eyes of audience members with its lyrics, its prosody (how the melody works with the words), its arrangement, and, of course, Susan Tedeschi’s vocal. “I’m open to any snatches of melody or poetic-sounding phrases that drift through my brain, often upon waking,” Mattison told noted keyboardist/journalist Jason Miles on the Headphone.Guru site last year. “I don’t really sit down with a guitar or keyboard and try to force anything out … I treat songwriting more as a brain teaser or a puzzle. Once I grab a melody or lyric, I just play with it as I go through my day-to-day stuff. It’s a work-in-progress that you can do while you’re doing other things. Once enough of an idea reveals itself, I’ll sit down and try to hammer the rest of it out. I try to keep two or three ideas in the air at a time, rotating them.”

“Midnight in Harlem” is shaping up to become a classic in the repertoire of a band that has carried the traditions of the past into the 21st century, putting a modern spin on the blues while maintaining a reverence for it and making it part of the musical vocabulary of a new, younger audience. And if you want to hear Mattison’s own exceptional Stax/Motown-influenced lead vocal on his own version of “Midnight in Harlem,” you can check out his 2014 solo album You Can’t Fight Love. 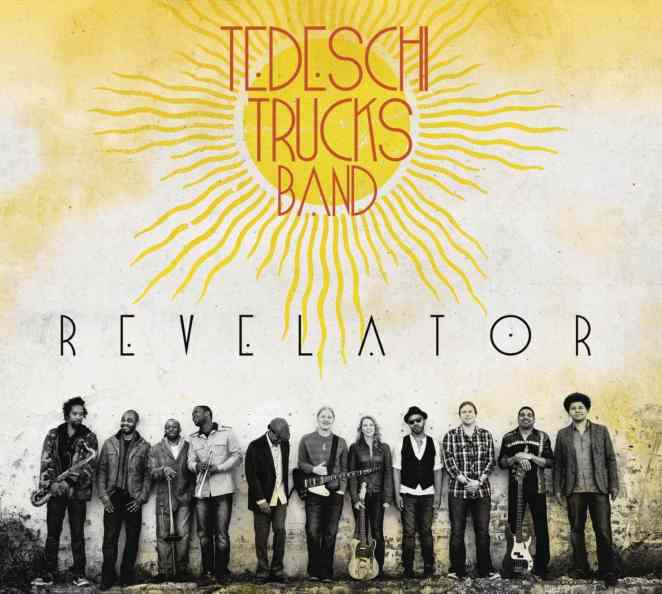 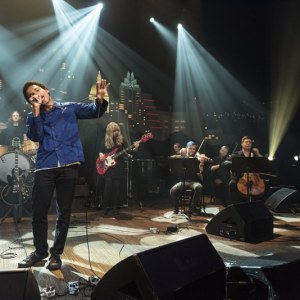 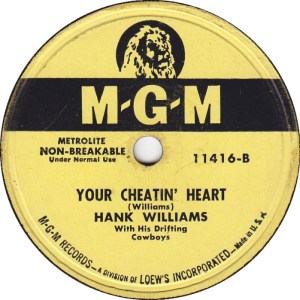