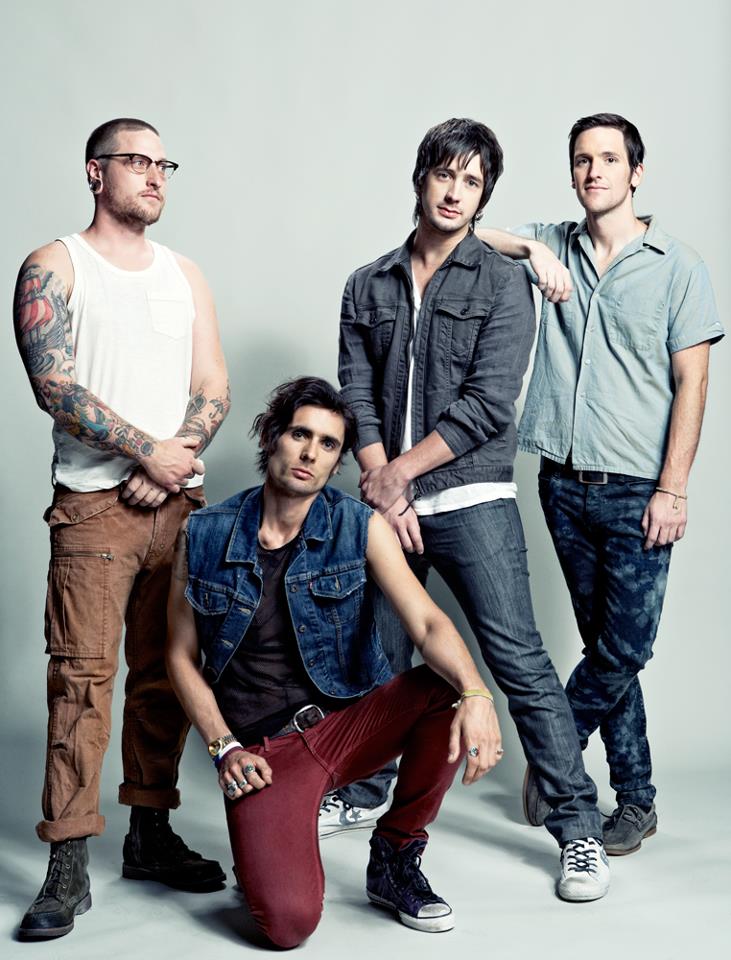 It was mid-2010, and the songwriting duo behind the All-American Rejects had retreated to a quiet cabin secluded in the scenic forests of Maine to escape the distractions of Los Angeles, quiet their minds, and compose.

Longtime friends Tyson Ritter and Nick Wheeler usually did this to write their previous records. Usually it worked. But this time, “I had nothing,” Ritter says. “Nick knew I had nothing. Four days into the trip, and I was like, ‘Dude, what the fuck are we doing?’”

The main lyricist and frontman, Ritter was starting to worry he wouldn’t be able to pick up a good song for their next album. Fortunately, by day five, Ritter melted the ice, wrote candidly, and accepting things about himself that were difficult at first, like his struggles with alcohol, women, and the general “excess” that had been plaguing him for the past several months. In doing so, he finally broke through writer’s block, wrote the hook for “Heartbeat Slowing Down,” and thus, Kids in the Street was begun.

And that acceptance became the overarching theme of Kids in the Street. “Once you pull the cork on something under pressure, it just jumps out of the bottle,” he says of his honest songwriting. “Sometimes it just takes a little bit of torment to get a little triumph.”

Digging deeply was a breakthrough, and once the trip was over, the “biggest tracks” were written for that new record, Kids in the Street, due for release March 26, 2012 on Interscope Records. Kids in the Street is a culmination of the All-American Rejects songwriting efforts through the past three years, and they call it their greatest yet.

“Finding this record, it was more important for us to grow as musicians than as guys who write catchy songs,” Ritter says. “There’s more adventurous instrumentation. In a song on this record called ‘Bleed into Your Mind,’ the percussionist Chris Gaylor used his chest as a drum, I played guitar, and the rest of the instrumentation around it is unconventional.”

“Fire extinguishers and music stands and knives and sitars,” Wheeler continues. “And an opera singer. This sounds a little like Dewey Cox with 50,000 didgeridoos, but it works.”

Much of that is thanks to producer Greg Wells, who “really turned into a spontaneous, invisible fifth member. He’s the first guy we’ve recorded with who speaks my abstract jive-y language of music, and Nick’s practical language of theory and midi commands,” says Ritter.

With Wells’ help, the band is proud to pull complex and seemingly random ideas together in a way that is still a really catchy tune, says Wheeler. “Your ears get fooled into recognizing it as a Rejects song. I think that’s what we’ve always wanted. It takes us farther as musicians.”

But that poppy catchiness has led some critics to pigeonhole them as just another pop-punk band of the mid-2000s, despite the fact that their commercial success didn’t end there. Ritter says while many of their former “contemporaries” have gone extinct, the Rejects managed to stay afloat by writing music that excites and challenges them as musicians.

“I think of a song like ‘It Ends Tonight’ or ‘Move Along,’” he says, “It shows that over 10 years we’ve actually gone furthest away from the pop-punk of our first record.”

Ritter says the cathartic album is a retrospective on the quarter life crisis that hit him in the face as he stumbled into the real world. “I was 17 when we got in a van, from a van to a bus, then back from the ether to earth. When you fall that far, you have a lot of growing to do to catch up with reality,” says Ritter.

And, while he had a lot going for him, the singer wasn’t in a good place emotionally. He’d struggled through a failed and poisonous relationship. He’d gotten caught up in Los Angeles, and he’d lost sight of who he was before the band’s success. 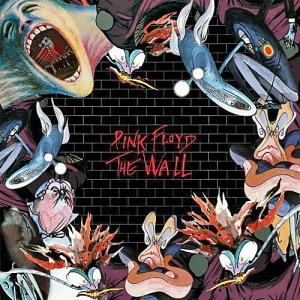 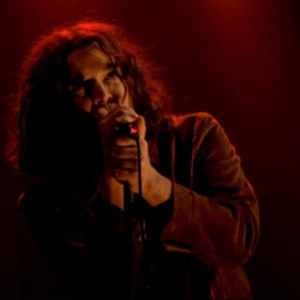