The International Songwriting Competition (ISC) is pleased to announce its 2009 winners. It is with great pleasure that ISC bestows its highest honor, the ISC Grand Prize, to King Charles of London, England for his song “Love Lust,” a brilliantly unique song that stretches the boundaries of contemporary rock with a sonic roller coaster ride of head-rushing, multi-layered instrumentation and vocals. This is the first time the US-based ISC has ever awarded its Grand Prize to a UK songwriter. The Grand Prize winner takes home $25,000 in cash (US) and over $20,000 in prizes, the largest Grand Prize of any songwriting competition.

Established in 2002, ISC honors amateur and professional songwriters around the world and awards more than $150,000 in cash and prizes in all. With judges ranging from Tom Waits, Steve Winwood, Jeff Beck, Robbie Williams, McCoy Tyner, Loretta Lynn, Jerry Lee Lewis, Robert Smith (The Cure) and many more (as well as seven record label Presidents), winning the ISC Grand Prize is an accomplishment that recognizes excellence in the craft of songwriting.

For a complete list of 2009 ISC winners and to hear the winning songs, go to http://www.songwritingcompetition.com/winners.htm

The song “Love Lust” was a unanimous selection by the ISC judges. The song, entered into the Rock category, was praised by the ISC judges for its originality, ambitious and innovative arrangement, hooky melody, and poetic lyrics.

Candace Avery, the founder and director of ISC, states, “The song ‘Love Lust’ is one of the most inventive songs I’ve ever heard. It is rare that an artist comes along who is so creative, interesting, and most importantly, authentic. There is such a depth to his artistry that it seems as if the creativity just pours out of him. I am confident he has a hugely successful career ahead of him.”

King Charles only began making music seriously in 2005. Earlier as a boy, he learned the cello, sang in the school choir, and took up guitar, listening to Dylan who he says “made the world bigger for me.” After a year at University, he returned to London, without a degree, but with a new moniker, King Charles. He formed a band, Adventure Playground, and soon they were touring with artists such as Laura Marling, Noah and the Whale, and Mumford and Sons. The song, “Love Lust” is his latest single and demonstrates his keenly original artistry.

In addition to the Grand Prize winner, many other deserving songwriters also share in the prestige and kudos of winning their respective categories in ISC 2009. These winners hail from all over the world (57% of this year’s winners come from outside the USA), representing diverse cultures and ranging from talented amateurs to seasoned songwriting veterans. The 21 categories include all genres of contemporary music, from Rock to Pop to Jazz to R&B/Hip-Hop and more. See below for a complete list of ISC 2009 winners.

Applauded for its high caliber of judges, ISC compiled a stellar panel of judges for the 2009 competition, including:

ISC is now accepting entries for 2010. Go to http://www.songwritingcompetition.com for more information and an entry form.

The complete list of ISC 2009 Winners is as follows:

“So Much For Amazing” – Michael Logen – Nashville, TN, USA

“We Are Young And So Is The Night” – Gordie Sampson, Jay Smith, JT Harding – Halifax, NS,

“Get You Back” – Alexander Gow and Thomas Savage (Oh Mercy) – Melbourne, VIC, Australia

“Say It Like You Mean It” – Claire Wyndham – Nashville, TN, USA

“What Are We Waiting For (Ft. Tonia Hughes)” – Tim Mahoney – Minneapolis, MN, USA

“The Bastard And The Tramp” – Maika Makovski – Barcelona, Spain

“When It Falls Apart” – Barzin Hosseini-Rad (Barzin) – Toronto, ON, Canada

“Sometimes I Think I Can Fly” – Suzie Vinnick and Dan Kershaw – Toronto, ON, Canada

“Can’t Get Enough Of You” – Darren Watson – Wellington, New Zealand

“The Wheels On The Bus They Don’t Go Round” – Levity Beet – Otaki, New Zealand

“All The Letters” – Helen Austin – Comox Valley, BC, Canada

“The City And The Salt” – Hannah Miller – Columbia, SC, USA

“Whatever It Is” – Gail Holmes, Ashley Hicks – Jacksonville, FL, USA

“We Would” – Jeanette Lindstrom – Stockholm, Sweden

“Push Me To The Floor” – Kahn Morbee (The Parlotones) and Nic Olsen,

“One Will Hear The Other” – Jon Toogood (Shihad) – Melbourne, VIC, Australia

“When I Open Up My Door” – Levan Khubulava (Buddhuza) – Tbilisi, Georgia 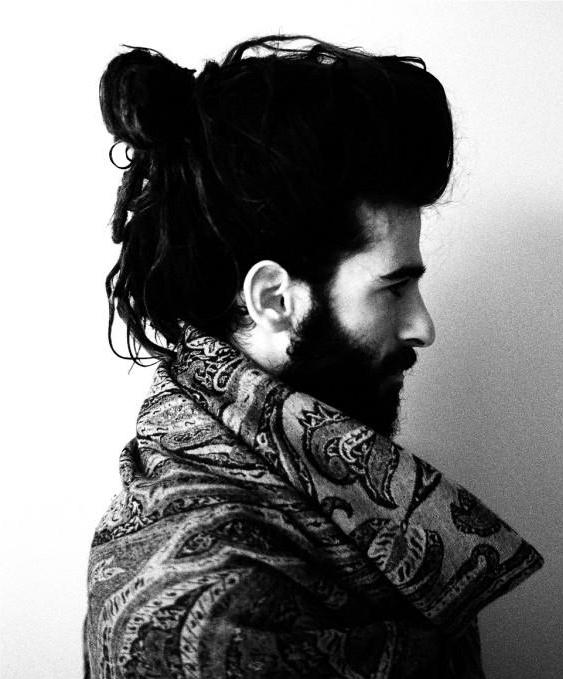 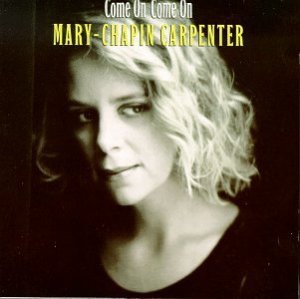 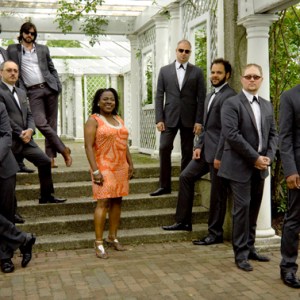