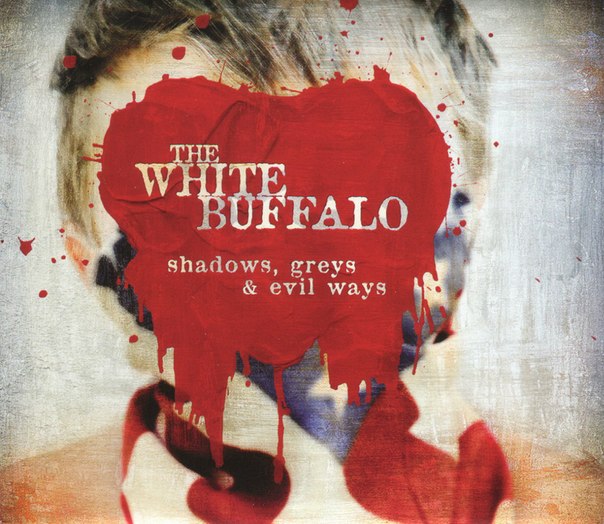 Jake Smith goes by the name The White Buffalo, although the animals that his music more closely resembles would be bears or wildcats. In his more acoustic moments, there can be an almost gentle quality to his vocals and music but he can also project a raging ferocity too – sometimes in the same song.

On his latest full length, Smith utilizes both his restrained and raucous sides in his most ambitious album to date. With Shadows, Greys & Evil Ways, he has constructed a narrative tying all the songs together. While concept albums can be risky propositions, Smith succeeds by keeping his story grounded in a pretty basic, universal plot – it is a tale of two young lovers Joe and Jolene and the various struggles they encounter together. Their tumultuous life together fits in well with Smith’s rough-and-tumble music.

Over the course of 14 songs, the two run off together only to find life tough on their own. Joe joins to the Army, which messes him up, and he returns home a damaged man. In “The Whistler,” he confesses,  “I cross my heart I won’t kill anymore” but the troubled Joe isn’t able to keep this promise. The second half of the album finds him trying “get this evil out of my bones and my soul,” as he growls in “Redemption #2.” His problems cause Jolene leaves him, as revealed in “Joe and Jolene.” While the song’s opening line says it is “another hard-luck tune,” it winds up being one of the more upbeat tracks as the couple winds up reconciling.  This tune’s tentative optimism continues in “Don’t You Want It,” where Joe proclaims, “the only thing real is love in this crooked world.”

Smith smartly varies the songs between first and third person narratives, which provides different narrative perspectives to the story. First person tunes, like the set that fills the disc’s midsection (“30 Days Back,” “The Whistler,” “Set My Body Free,” Redemption #2” and “This Year”) vividly paint the Joe’s battles with his inner demons. Third person tracks like “Shall We Go On,” “Joey White” and “Joe and Jolene” are sharply detailed story-songs that help to bring both the narrative and characters come to life.

Powerful both musically and lyrically, Shadows is one of those rare concept albums where the songs not only create a compelling story but they also totally succeed as individual tunes. 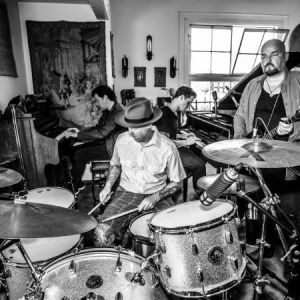 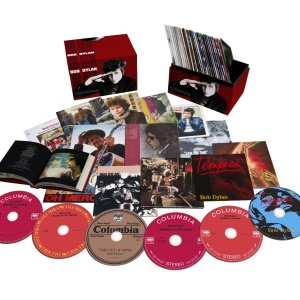