Paxton still tours in his eighth decade, but he carves out some time every summer to teach 15 aspiring songwriters during the Swannanoa Gathering at North Carolina’s Warren Wilson College. So it seems to fair to ask him: What can you teach about songwriting and what can’t you teach?

“Bob Gibson, a great friend of mine, had a good line about teaching songwriting,” Paxton says over the phone from his home in Virginia. “He said, ‘You can’t steer a sailboat until it’s in motion.’ What he was saying was, ‘You can teach rewriting, but you can’t help a song until after it’s left harbor.’ Now and then a miracle occurs, and your first draft works, but more commonly, your first draft shows promise. When I teach songwriting, what I’m really teaching is self-editing.”

Paxton emphasizes, however, that you have to know when to edit and when not to. For your first draft, he says, “Leave the editor in the car. Just spill it out. As the saying goes, ‘Don’t get it right; get it writ.’” The beginning of a song should be like a brainstorming session: suspend criticism and doubt and let the ideas and feeling tumble out. Something might emerge that you never would have expected. But once that happens, unlock the automobile and invite the editor into the house.

“The first thing you do is look for the obvious lame lines,” Paxton continues, “the obvious speed bumps. When you pick up a guitar and sing it the first time, if a line is awkward, if it doesn’t flow like the other lines, you have to smooth it out or you’ll face the same hurdle every time. I’m a bug for flow. I often ask myself, ‘If I give a song to someone else, how easily will they pick up on it?’ If it’s difficult to sing, they won’t. You’re after a song that when people hear it, it sounds like they’ve always heard it.

He applies these lessons to himself. A staple of his live shows these days is the song “How Beautiful Upon The Mountain.” Paxton had come across the Biblical verse (Isaiah 52:7), “How beautiful on the mountains are the feet of the one who brings news of peace, who announces good things, who announces salvation.” He turned that into the chorus for a song: “How beautiful upon the mountain are the steps of those who walk in peace.” Over the phone, he sings those words to the lilting melody.

“I wrote that chorus in five minutes, but it took me two years to write the verses. I kept at it, though, because I loved the chorus. Finally I said, ‘Those who walk in peace,’ I know those people; I’ve been walking with them all my life.” He sings, “Across the bridge at Selma, you came marching side by side.” “Once I thought of it like that, the verses wrote themselves. So you have to be stubborn sometimes.”

But how do you get the boat launched and out of the harbor? How do you begin a song? There are hundreds of answers to that question, Paxton says. You can do what Woody Guthrie did and read the newspapers till something evokes outrage, sympathy or laughter, and then write a song about that. Or you can fool around on the guitar until a new phrase catches your ear. Paxton’s most famous song, “The Last Thing On My Mind,” for example, was sparked by a new voicing of a C chord that made it easier to get to G. The worst approach, he says, is to rely exclusively on your own experiences.

“I always sing in the first person,” he says, “but rarely is that person Tom Paxton. The truth is that I’m kind of a boring guy. That’s the danger of writing about yourself all the time; you become a real bore. Songwriters tend to do that, but I just can’t. The world outside is so much more interesting than I am. My job is to draw pictures of the world, so people can say, yeah, I saw that, but I never understood it.

“You have to get away from that me, me, me trap. How many songs did Pete Seeger write about himself? How many did Woody write?

In 2015, Paxton announced his retirement from touring. That decision “lasted about five minutes,” he now says, because he missed playing for people so much. He’s enjoying it a lot more since he started touring with the Don Juans, the duo of Jon Vezner and Don Henry.

“I don’t know what I was thinking when I retired,” he says. “I can’t think of how I could have more fun than touring with them. Why should I stop?” 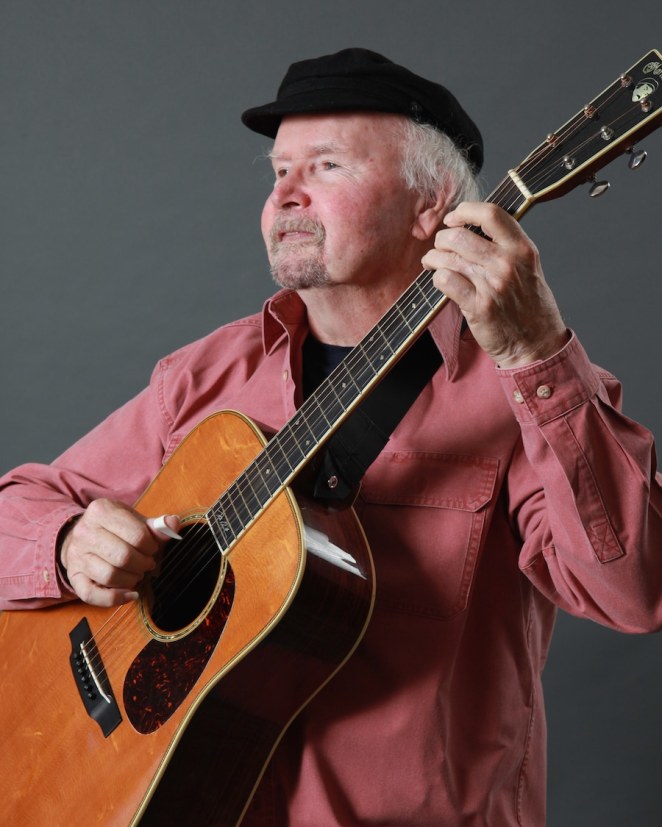 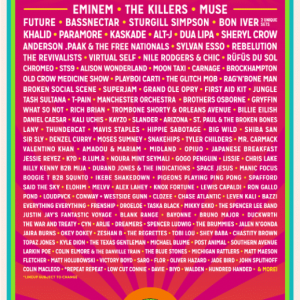 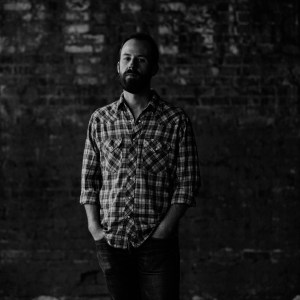