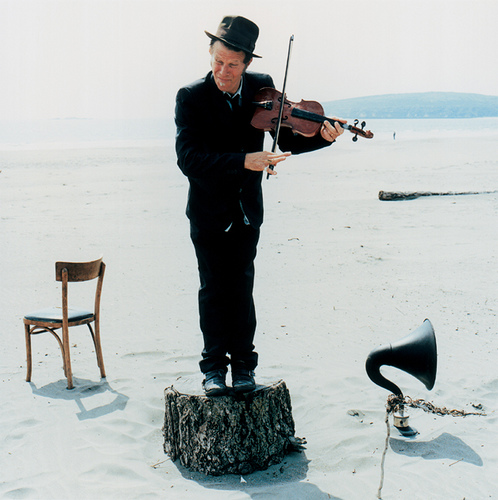 On Rain Dogs, his 1985 masterpiece, Tom Waits built upon the spirit of experimentation that had informed his previous album, 1983’s Swordfishtrombones. Amidst the bruised blues tracks and the anything-goes percussion, Waits balanced things out by including some of his most unforgettable melodies. The softer touches contrasted the rougher edges beautifully, resulting in an album exhilaratingly thorough in its depiction of the spectrum of human emotions.

As Waits said in a 1985 interview with NME, he was looking for a semblance of thematic unity with the songs on the album. “Rain Dogs is like, well I don’t want to sound too dramatic but I wanted there to be a connection between the tracks,” he said. “I was going to call it ‘Beautiful Train Wrecks’ or ‘Evening Train Wrecks’.”

It seems like all of those doomed trains converge on “Time,” the gorgeous ballad that serves as the album’s emotional focal point. There is no clanking rhythmic approach on this song; just guitar, bass, and accordion to capture the melancholic mood, along with Waits’ one-of-a-kind croon that manages to add grit and truth to even the most sentimental musical settings.

“Time” features some of Waits’ most richly evocative songwriting, with metaphors that bring the song to vivid life. Consider these lines from the first verse: “Oh and it’s east of East St. Louis/And the wind is making speeches/And the rain sounds/Like a round of applause.” Such effortless street poetry proves that Dylan wasn’t the only songwriter to be affected by Ginsberg, Kerouac, and the rest of the Beats.

Yet the lyrical adeptness isn’t wielded just for showiness’ sake; it’s meant to conjure the lonely, displaced feeling that’s shared by all of the song’s rogue’s gallery of characters. Napoleon, Matilda, and the rest of the folks who trudge through Waits’ rain-drenched streets are united in their restless yearning even as the narrator casts a romantic glow on their exploits.

He doesn’t want them to stay suffering though. In the chorus, Waits drops all of the hipster riffing for a simple, powerful plea that’s meant for the song’s inhabitants but is just as useful to every stubbornly solitary person who might cross its path: “It’s time, time, time that you loved/It’s time, time, time.”

So the next time that your head is clouded by the deafening conversation between the things you can’t remember and the things you can’t forget, or when you heart is filled with weeds, pop in Tom Waits’ “Time.” The verses will show you that there are others suffering right along with you, but the refrain will convince you that company is always better than misery.

The smart money’s on Harlow
And the moon is in the street
And the shadow boys
Are breakin’ all the laws
Oh and it’s east of East St. Louis
And the wind is making speeches
And the rain sounds
Like a round of applause 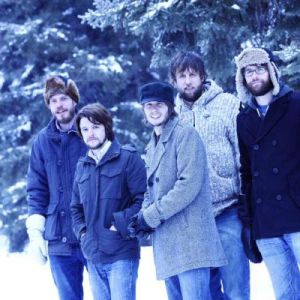 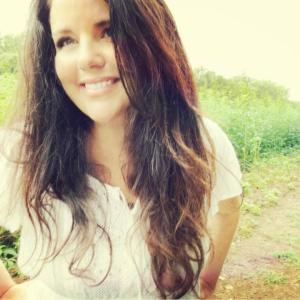