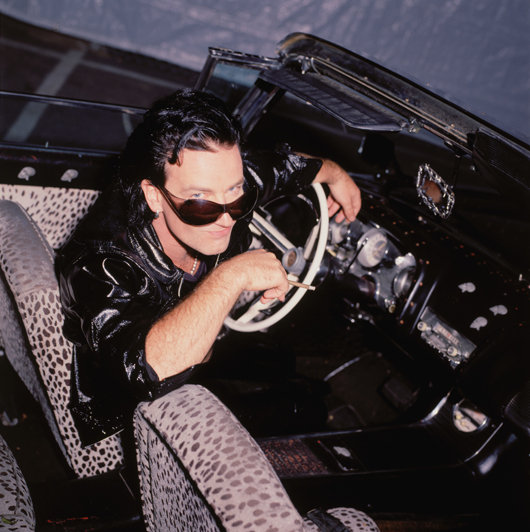 Obviously you know a lot more about the creation of this album than I do. It’s odd to think that even in the early 1990s, a band as big as U2 was reverse-engineering albums based on what they wanted or needed live. In that regard, I think the eclecticism of Zooropa has aged well. It’s all over the place in an intriguing way that I think reflects the idea of globalism that was big at the time, and U2 were a.) the only band that could really exist on a global level (even more than my ‘90s faves R.E.M.), and therefore b.) the only band that could truly address that globalism at that time. While I like the weirdness of Achtung Baby better, I can appreciate that the weirdness of Zooropa is less localized. As Bono sings, “You can go anywhere: Miami, New Orleans, London, Belfast, and Berlin.”

I think, however, we’re going to differ slightly as to how well this globalized album has aged. When I listen to it in 2013, Zooropa sounds stuck in a moment that it can’t get out of. That’s not necessarily a band thing: So many great albums speak to the moment of their creation better than to a moment twenty or thirty years hence. In that regard, I wonder if I might enjoy Zooropa better as a historical artifact that happens to have been made by an enormously popular band rather than as a classic U2 album. Does that make sense?

Weirdly, we’ve discussed all the singles, but few of the deep-album cuts. To me “Daddy’s Gonna Pay for Your Crashed Car” and “Some Days Are Better Than Others” really weigh down the middle of Zooropa, while “The First Time” and “Dirty Day” are content to peddle atmosphere over momentum. There’s a seediness to those songs that evokes (for me, at least) a late-night walk through the non-tourist areas of a big city. They’re almost like interior monologues, especially considering Bono’s voice is miked so damn close on “Dirty Day.” I almost wish the album ended there, a bittersweet anticlimax that leaves the narrator (Bono? Mirror Ball Man? MacPhisto?) stranded in that strange city, rather than literalizing that idea on “The Wanderer.”

I suppose that’s exactly how I think of Zooropa: a historical artifact that happens to have been made by an enormously popular band who, at the end of the day, are still just four dudes in a band. And they have returned to earth as far as bands go, as they settle into the Steel Wheels part of the life cycle of a band of that size and stature.

As for weighing down the middle of the record, you turn it over to Adam Clayton and sometimes you get “Mysterious Ways”, and then sometimes you get “Some Days Are Better…” But I think the guitar tones, sounds, and production are kind of U2 doing Garbage (or was it vice versa?), and I have this weakness for those first two Garbage albums. Those are the two songs that are on the back half of every U2 album, doing for them what “Valentine” and “Nevermind” do for the Replacements on the back half of Pleased to Meet Me. Those are the “well-crafted little rockers that liven up Side B, that are not the second single” (U2 album sequencing is remarkably consistent. Or, I suppose you could say, “samey”.) They’re like a well-built chair, played in keys that sound really good on overdriven guitars.

And then “For the First Time” tries to put Zooropean icing on “40” and mostly succeeds. “Dirty Day,” on the other hand, is my secret go-to dark-horse candidate for favorite song on the record. For one, it can be approximated with only one or two guitar pedals instead of a small bank of synths and computers. For another, it goes all squally and bonkers in a pleasing way at the end, like musical theater Archers of Loaf.

(I mean that as a compliment.)

And “The Wanderer”…well, points for chutzpah again, and Johnny Cash is game, but what it doesn’t know is this: It will soon be replaced in the pop culture firmament by Cash doing “Hurt”. And it should—it just barely doesn’t work, the combination of Cash and the synth-y Sergio Leone thing they have going on, with lyrics by Luke the Drifter. It clashes, and it only works as well as it does because it resolves it by actually riding off into the sunset at the end. Like the album as a whole, it’s a flawed gem.

But I bet the B-52s could cover the hell out of “The Wanderer”, though. 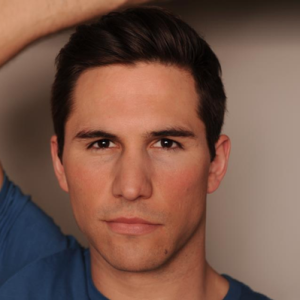 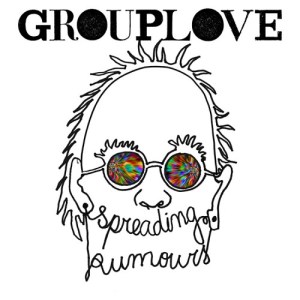