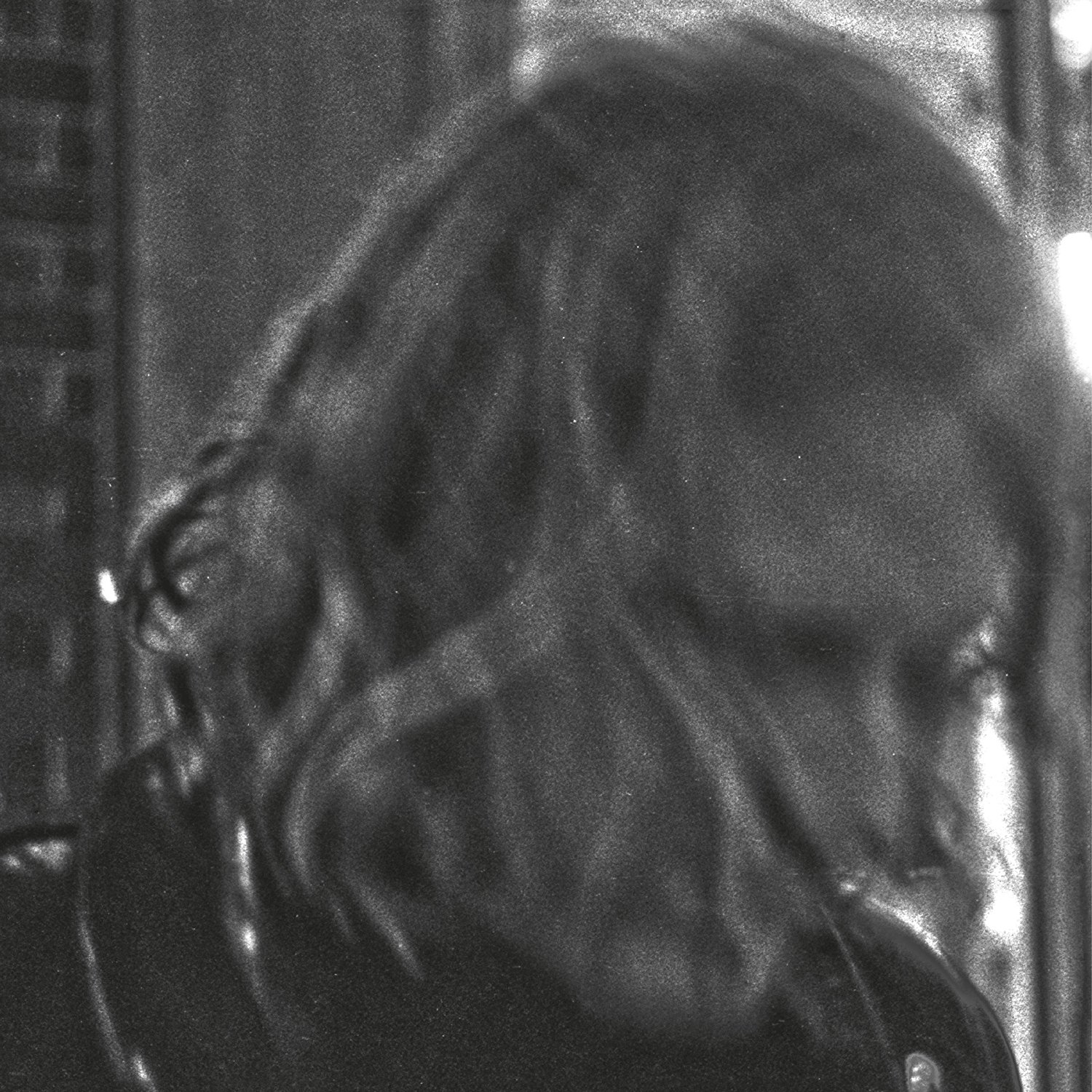 Of all the impressive talents that Ty Segall has revealed throughout his career, no one quality stands out so much as his penchant for prolificacy. His self-titled album will be his ninth album since 2010’s breakthrough Melted, and across that span of albums he’s covered a wide spectrum: psychedelic folk on Sleeper, glam rock on Twins and thunderous stoner rock on Slaughterhouse, to touch upon just some of the territory he’s conquered in a relatively short time.

By leaving his 11th album self-titled — making it the second self-titled record of his — Segall would seem to suggest that it’s a culmination of his work to date, that of all the Segall albums released to date, this is the Segall-iest. There’s a kernel of truth to that idea, actually, and while this album finds Segall covering a wide stylistic spread, there’s no moment here that doesn’t feel quintessentially Ty.

Ty Segall feels, at times, like a greatest hits collection that just happens to comprise entirely new songs. Every song, even those in which Segall dials back the distortion or strums an acoustic, hits with maximum impact and arrives with an immediacy that often evades the deepest cuts. It starts off strong, the blazing riffs of “Break A Guitar” creating a speaker-blowing backdrop for Segall’s cheeky lyrical posturing: “Oh baby, take a guitar/ I want you to be a big star.” “The Only One” explodes with the rollicking fuzz and Ozzy-like delivery of vintage Black Sabbath, and “Talkin’” proves that Segall can pull off breezy country rock just as adeptly as he can do garage rave-ups.

As much as Ty Segall is an album of potential singles material, it’s one of the most cohesive sets of music that Segall has released to date. On second thought, maybe his greatest strength isn’t his volume of output, but rather that he never stops growing as an artist. 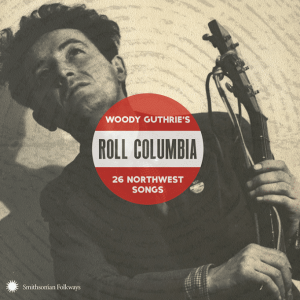 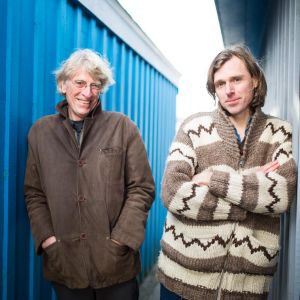