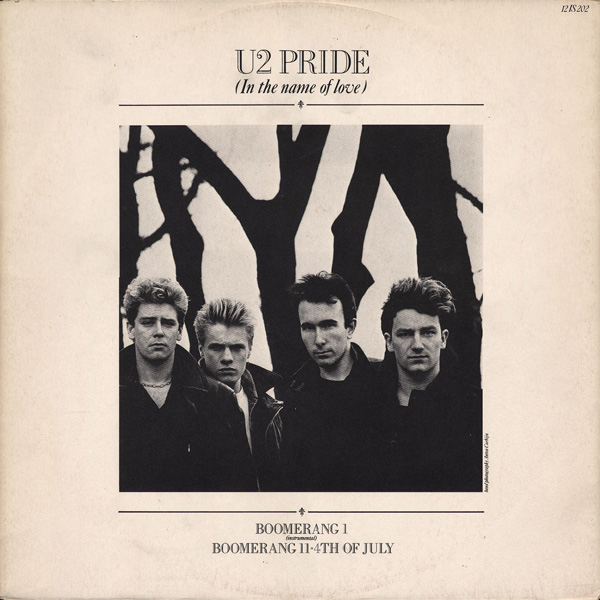 “I refuse to accept the cynical notion that nation after nation must spiral down a militaristic stairway into the hell of thermonuclear destruction. I believe that unarmed truth and unconditional love will have the final word in reality. This is why right temporarily defeated is stronger than evil triumphant.”

That Martin Luther King Jr. quote was included on the 12-inch vinyl release of “Pride (In The Name Of Love)”, a 1984 song by U2 that was the lead single from The Unforgettable Fire and gave the band their first ever U.S. Top 40 hit. Considering King’s words, it would seem foolhardy for any band to try and match that kind of eloquent wisdom in a tribute to the civil rights leader. Perhaps that’s why Bono downsized the lyrics to a point where, looking back, he was somewhat embarrassed by their simplicity.

“I looked at how glorious that song was and thought: ‘What the hell is that all about?’” Bono recalled about “Pride” in the book U2 By U2. “It’s just a load of vowel sounds ganging up on a great man. It is emotionally very articulate – if you didn’t speak the English language.”

Perhaps he was being a bit overly modest, because the lyrics get the job done with a minimum of showiness. Bono was inspired by books he was reading at the time about MLK and Malcolm X. That dichotomy is reflected in the song (“One man come he to justify/One man to overthrow”). The final verse remembers the night of King’s death but suggests that bullets couldn’t ever take away the essence of the man: “Free at last, they took your life/They could not take your pride.”

To tell the truth, Bono probably could have gotten away with gibberish for the entirety of the track and “Pride” still would have succeeded on the bursting energy and indomitable spirit of the music. It’s one of The Edge’s defining moments as a guitarist; without playing anything resembling a solo he constructs imposing electric architecture with his instrument. Adam Clayton lays down the bedrock on the bass in typically sturdy fashion, while Larry Mullens Jr. kicks things into gear with the his martial snares.

That all sets the stage for Bono’s gravity-defying bellows in the chorus: “What more in the name of love.” It turns out U2 didn’t need to put too fine a point on what made MLK special with “Pride (In The Name Of Love).” They just needed to unleash their unique brand of rock and roll emotion and their audience received the message of love’s unstoppable force with as much clarity as if they were listening to King’s stirring oratory. 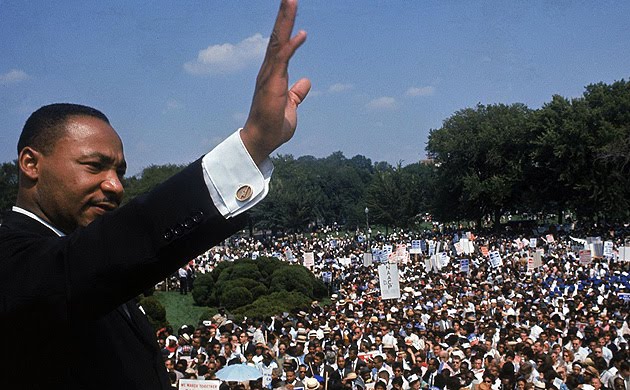 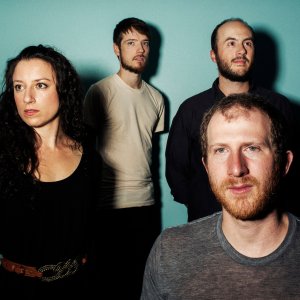