Protomartyr’s new album begins on an ominous note. “This is the dawning of the day without end when fear steps into light,” singer Joe Casey wails, and indeed, by the time this epic attempt reaches its cacophonous conclusion, it’s clear that Casey’s prediction has come true. Coming across like an unholy mesh of The Doors’ dire delivery and the turgid tones of the Stooges, Captain Beefheart and Public Image, Protomartyr creates a sonic assault crowned with chaos and cacophony. Clearly, then, this isn’t an album for the faint of heart.

That said, Protomartyr’s sound boasts any number of precedents, from post-punk insurgents such as The Fall, the Cure and Wire to the arched angst and expression of Joy Division, Pere Ubu and the Bad Seeds. Indeed, Casey finds a lot in common with both Ian Curtis and Nick Cave, although his seemingly insatiable sense of doom bonds him most closely with Jim Morrison through its cerebral circumspect and ongoing rants and rage.

It’s underscored by the chaos that reigns beneath the surface — a mix of brass, strings and atmospheric effects that creates a sound that’s both intimidating and unyielding from beginning to end. The demonic drive infused in songs such as “Bridge & Crown,” Michigan Hammers,” “Worms in Heaven” and the tellingly titled “Day Without End” lend an eerily unsettling presence that makes even Black Sabbath and Blue Oyster Cult seem benign by comparison.

Fortunately, there is some respite with “June 21” and “The Aphorist,” both of which allow the raucous proceedings to take a brief pause. Yet even there the turgid trappings aren’t entirely abandoned. There’s a clear sense of foreboding imbued in each of these offerings and the darkness and doom continue to linger throughout. That makes these songs even more unsettling still. Ultimately, it makes one wonder what the title itself is referring to. Any reference to ultimate success, especially today, seems an incongruous concept indeed. 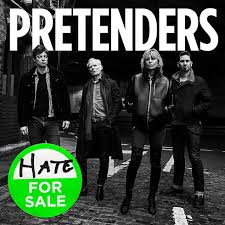 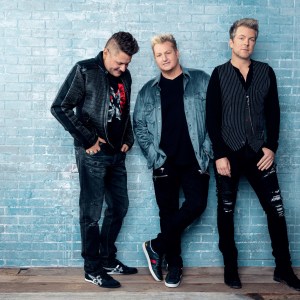