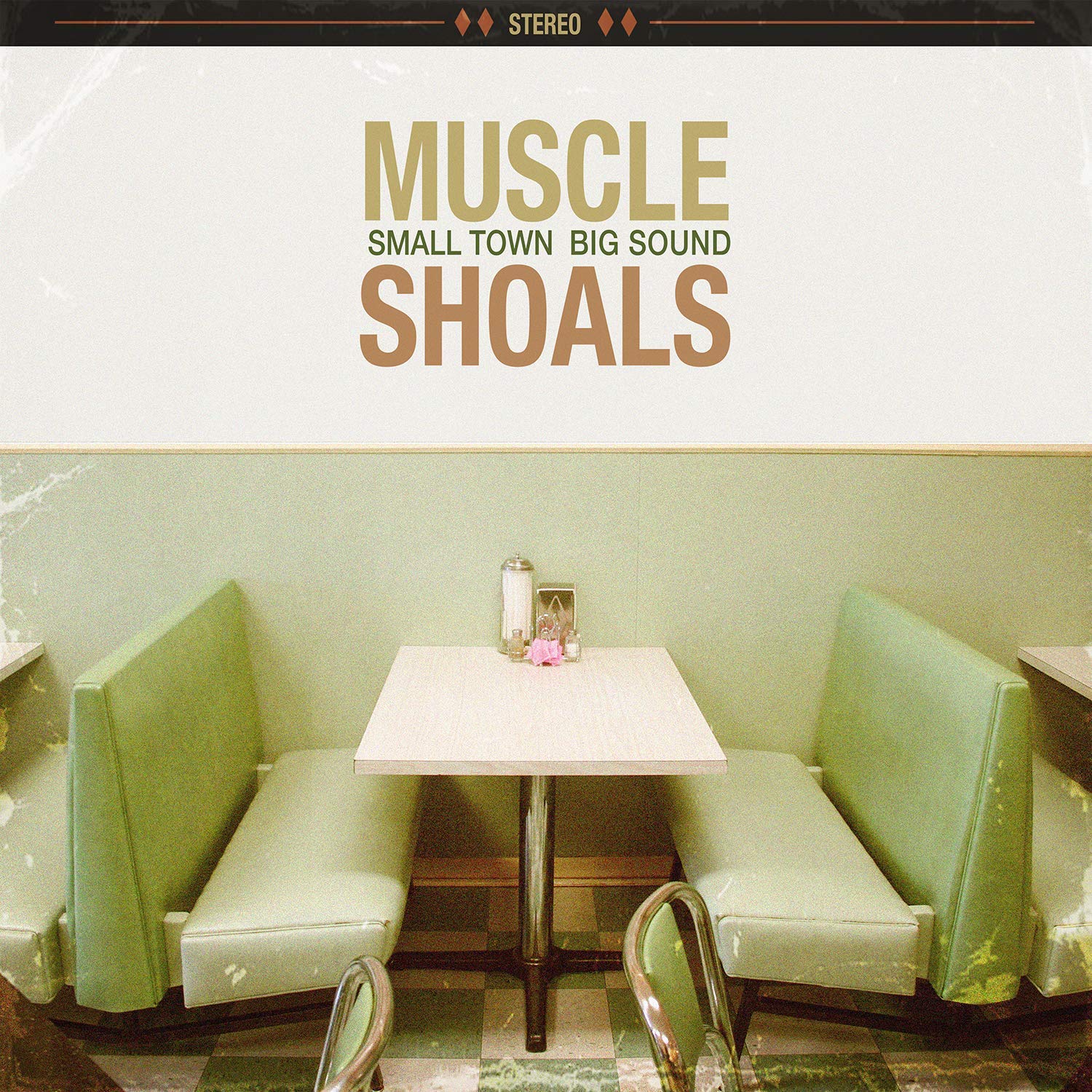 The terrific must-see Muscle Shoals documentary from 2013 kick-started a revival of sorts for the music that emerged, perhaps exploded is more appropriate, from this sleepy Alabama town. That set the stage for a musical follow-up tribute which finds 17 diverse roots acts offering their own interpretations to a variety of songs recorded there.

Not surprisingly, the result of trying to be a little of everything to everyone ends up as an inconsistent yet certainly heartfelt set that might get a few more folks interested in the Muscle Shoals sound who were previously unaware of how rich and varied it was. It’s easy to forget that the Stones went there to record “Brown Sugar” and “Wild Horses” (appearing here in versions by Stephen Tyler and Alan Jackson respectively), Dylan waxed “Gotta Serve Somebody” (a cool quartet of Willie Nelson, Chris Stapleton, Lee Ann Womack and Jamey Johnson tackles that one) and even Bob Seger (the hopelessly schlocky “We’ve Got Tonight” by Glee’s Chord Overstreet) all washed their music in that special Muscle Shoals Southern sauce.

There’s country (a lovely version of Gregg Allman’s “Come and Go Blues,” by Alison Krauss, a song that has no direct connection to the city), blues (Grace Potter giving it her best shot on Etta James’ “I’d Rather Go Blind”), gospel (“Respect Yourself” is a natural for Mike Farris and The Blind Boys of Alabama), soul (Eli “Paperboy” Reed testifying on the great “Steal Away”) and rock and roll (Shinedown’s Brently Stephen Smith doesn’t do much of interest with “Mustang Sally”). Most of the tracks are from the ’60s and ’70s, the heyday of the Muscle Shoals sound. But soul veteran Candi Staton (with John Paul White and Alabama-born Jason Isbell) reprises her “I Ain’t Easy to Love,” recorded on last year’s album.

There are a few miscues. Bringing in Kid Rock to reprise Clarence Carter’s classic “Snatchin’ It Back” seems like a desperate attempt to get his audience on board since he doesn’t add anything to the song. Aloe Blacc isn’t particularly inspired with his by-the-numbers take on the Staple Singers’ “I’ll Take You There,” and even though it’s fun to hear Delbert McClinton reprise his “Giving It Up For Your Love,” along with Doobie Brothers’ frontman Tom Johnston, there’s nothing going on we didn’t hear the first time around.

None of these are horrible, just unnecessary at worst. While it would be impossible to include music from even a fraction of the artists that chronicled timeless music in Muscle Shoals, ignoring the great Arthur Alexander, who recorded “You Better Move On” (the first record at the city’s fabled FAME studios), is a substantial miss. Still, there is plenty here to enjoy. And if this exposes a new audience to the incredible songs that emerged from this town (and they are inspired to go back to hear the originals that even at their best these covers can’t touch) it has done its job. 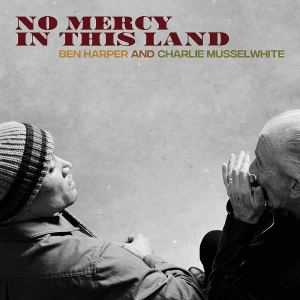 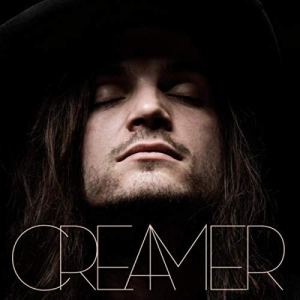