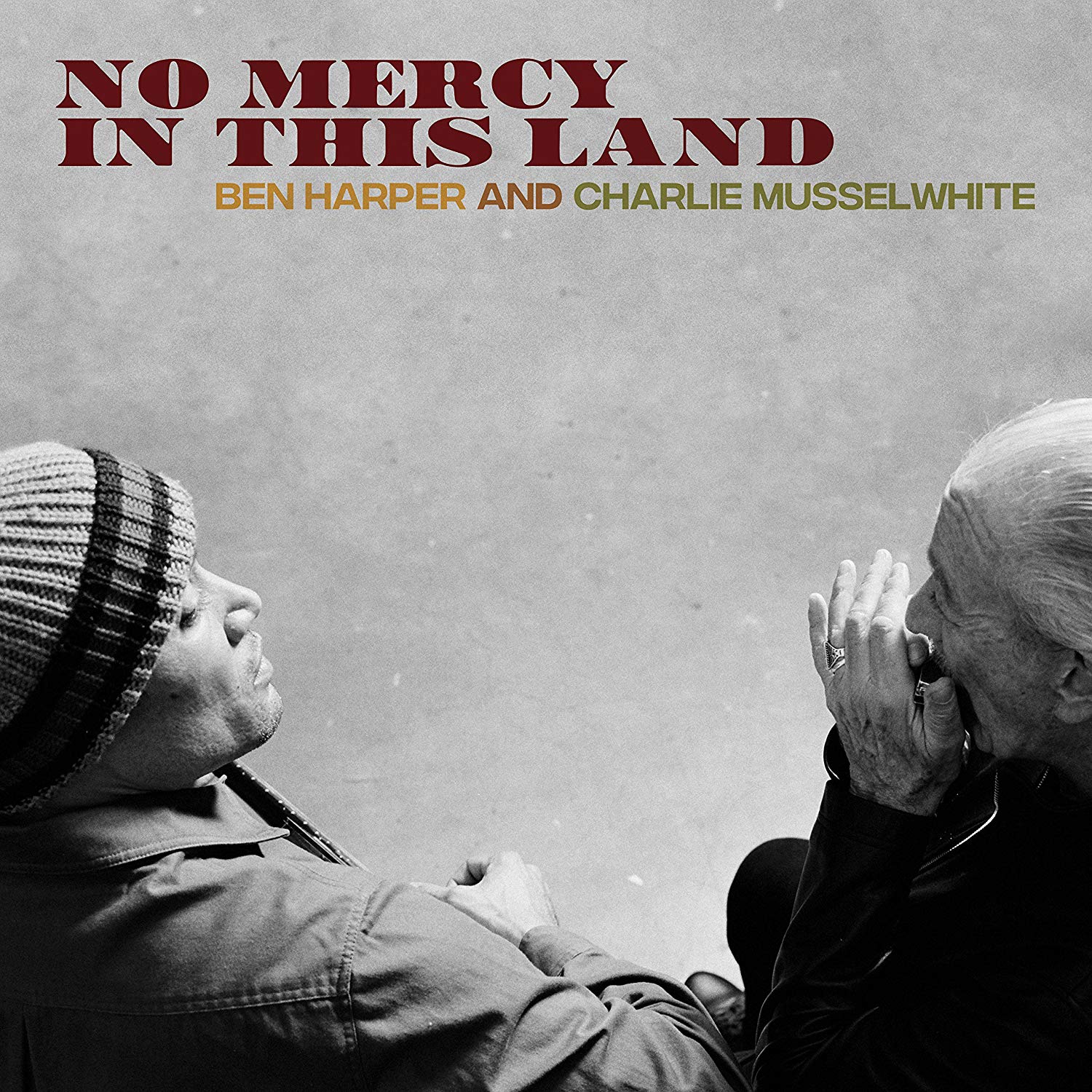 Ben Harper is possibly the most important purveyor of the blues under the age of 50, keeping the flame alive with songs that reflect the feel and intent of artists like Robert Johnson and Skip James. For the title track of No Mercy In This Land, his second album with blues harp icon Charlie Musselwhite, Harper wrote four verses that are very much subject to interpretation, but each of which stand on their own as a statement of the human condition. Harper explained his thoughts and feelings behind the song’s verses via e-mail on the eve of the duo’s tour of the U.S. and Canada.

“Each of the four verse sections is an individual plea for mercy in seemingly merciless times/circumstances. The first verse, indirectly, yet in no uncertain terms, is asking the current presidential administration, How can you claim to be any kind of believer and carry yourselves the way you do, and how will you answer for it in the event you are called upon to do so as you move on to the next plane. And what about Martin’s dream? What about the dreamers?”

“The second verse section is Syria. A husband and wife or a family following the river to escape death or worse. A dentist or a doctor, a professor, your best friend, your sister or brother or neighbor fleeing for their lives leaving behind everything that won’t fit into a memory, desperately following the Euphrates towards Turkey, where if they are somehow delivered to safety, the work has only just begun as it’s now time to somehow get the others out. Meanwhile most of the rest of us, Muslims, Jews, Christians, Buddhists, atheists alike, sit by, as if we are powerless. Just because I’m not powerful doesn’t mean I’m powerless. My wife and I have gone to Syrian refugee camps in Turkey with backpacks filled with as much cash as we could fit/spare, sat and listened to the blind, the maimed, the Syrian mothers and fathers who had absolutely no idea how they will feed their kids tomorrow, transgender refugees who fled persecution, only to arrive in Turkey to more of the same. And then we go back to our debilitatingly comfortable lifestyles and ask ourselves if we made a difference.”

Then Harper explained the fourth verse, which is based on a tragedy that occurred in Musselwhite’s boyhood home in Mississippi.

“The fourth and most important verse is the hardest thing I’ve ever written. In 2005, Charlie’s mom, Ruth Maxine Musselwhite, was murdered in her home at the age of 93. Charlie and I are friends and comrades and have been for 25 years. We lean on one another in a way that is specifically singular to the two of us. I’m honored Charlie trusted me to write an homage to his late mother. The song and the entire record is dedicated to her.”

Harper talked about his partner’s singing on the title track, where the two trade verses, with Harper singing verses one and three, and Musselwhite singing verse two and then verse four, the verse about his mother:

“Charlie’s singing on the song ‘No Mercy In This Land’ is so special and rare,” Harper said. “I just can’t get over his vocals on the track.” 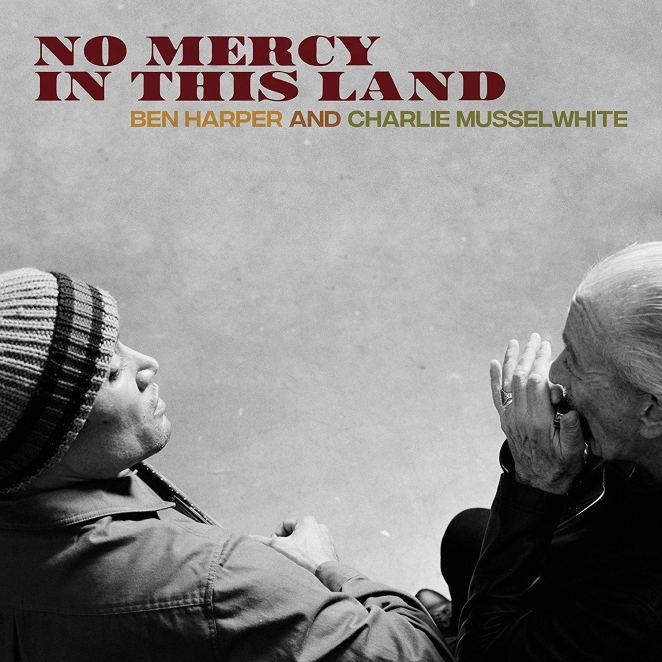 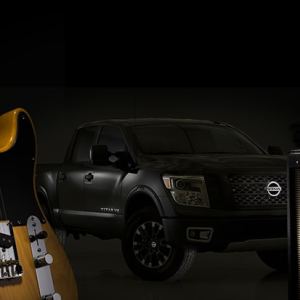 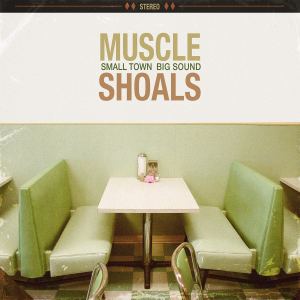