Two of the brightest stars of 2021, Kane Brown and H.E.R., join forces for a transcendent new track, “Blessed & Free.”

Brown, a country superstar who was recently honored as part of Time’s 100 Most Influential People of the year, and Grammy Award-winning R&B icon H.E.R announced the highly anticipated project on social media last week. Leading up to today’s (September 30) release, the artists teased the track with a few soundbites and clips from the music video they dropped in tandem with the song.

As a dynamic duo, Brown, and H.E.R.—ages 27 and 24—blurred the lines between their respective genres for a groove-driven track with an uplifting message. The music video highlights the two artists’ simpatico through soulful harmonies while also taking on rotating verses with stride.

In a teaser video posted Wednesday, Brown jokes that his outfit for the shoot is “a little tight,” adding, “I can’t really pick my arms up as much, but the outfit is cool.” H.E.R. expands on the process of creating a visual through the music video. “The chemistry is there on the record, and I think you’re gonna feel it in the video even more,” she says. “What I like about it is, it’s really an internal thing. So you kinda see us going through this thought process, and kinda going through these highs and lows. I think that’s what’s cool about it is this internal battle, you really see it in this video.”

“Blessed & Free” follows Brown’s latest hit, “One Mississippi,” which he performed at the TIME100 event earlier this month. According to a press release, both songs will feature on the artist’s next, yet-to-be-announced album. The new duet will serve as the title track for Brown’s upcoming massive 35-date Blessed & Free Tour, which kicks off later this week on Friday, October 1 in Sacramento. Tickets and more information are available on his website.

Listen to “Blessed & Free” here and watch the new music video below. 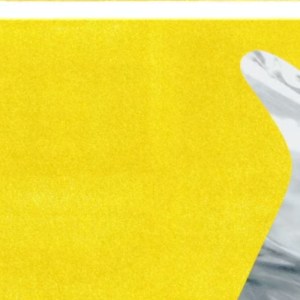 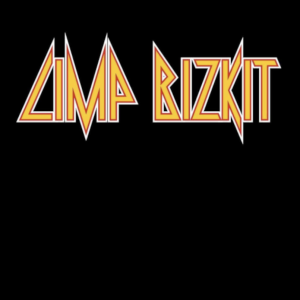