All of them have featured “Amazing Grace.” 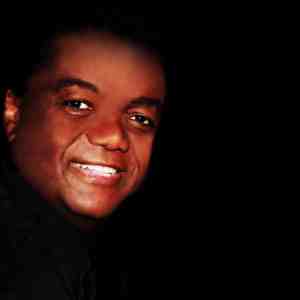 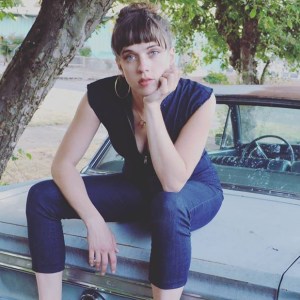