Leave it to Willie Nelson, everybody’s favorite pot-smoking, outlaw-country-singing grandfather, to establish a ubiquitous online presence till he can get on the road again. Since the coronavirus lockdown began in March, Willie has headlined ‘Til Further Notice, a virtual version of his annual Luck Reunion, and At Home with Farm Aid, a cozier version of his annual fundraiser with fellow headliners John Mellencamp, Neil Young and Dave Matthews. Those two events raised nearly $700,000 for financially strapped artists and farmers.

And at 4:20 p.m. Central time on April 20 (aka 4/20), Willie will kick off a 4-hour and 20-minute celebration of one of his other favorite pastimes. “Come and Toke It,” billed as “a new variety show,” by organizer Luck Productions, will feature music, comedy, cooking and cocktail-making interludes, cannabis specialists and of course, a few toasts to getting toasted (and to his 87th birthday on April 29). The event also will give one fan a chance to interact with Willie live online. Viewers will be invited to post a video of themselves passing something tokable to the left, with the hashtags #ComeandTokeIt and #PassLeft. One participant will be randomly selected to chat with Willie — and perhaps even virtually inhale with the world’s most famous toker. Luck Productions even offers helpful recording instructions, along with a greeting from Willie himself, here. (Viewers in Austin, Dallas, Los Angeles, San Francisco and New York will also be able to sip along by ordering craft cocktail deliveries from sourcedcraftcocktails.com.)

In the early ‘70s, the term 4/20 became a counter-culture code word for pot-smoking, and the day has turned into an unofficial holiday for weed-lovers. The statue of Nelson gracing the entrance to Austin City Limits Live at the Moody Theater, in downtown Austin (just across from City Hall) was dedicated at 4:20 p.m. on April 20, 2012.

Nelson, who’s endured more than one pot bust during his career, told American Songwriter a few years ago that he knew smoking recreational marijuana would become legal someday, but added, “I didn’t really think it would happen in my lifetime.”

In 2016, he launched Willie’s Reserve, a line of premium cannabis products now available in several states. He expanded further with Willie’s Remedy, which started as CBD-infused coffee and has since expanded to include other products infused with hemp-oil extracts. Willie’s Reserve is a cosponsor of the event, which benefits the Last Prisoner Project. The nonprofit coalition seeks to provide restorative justice to those convicted, and often harshly sentenced, for smoking pot.

Nelson was slated to release his 70th studio album, First Rose of Spring, on April 24, but the release date has been pushed to July 3 — just before what would have been his annual July 4 Picnic. It’s a safe bet that a virtual version of that will take place as well.

“Come and Toke It” will stream at luckreunion.com/comeandtokeit

and twitch.tv/luckreunion. Donations to the Last Prisoner Project may be made at LastPrisonerProject.org or by texting FREEDOM to 24365. 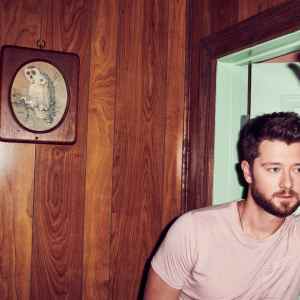 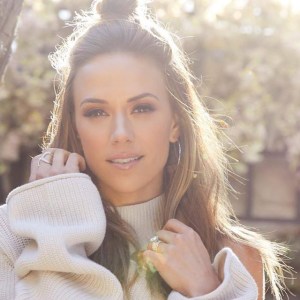