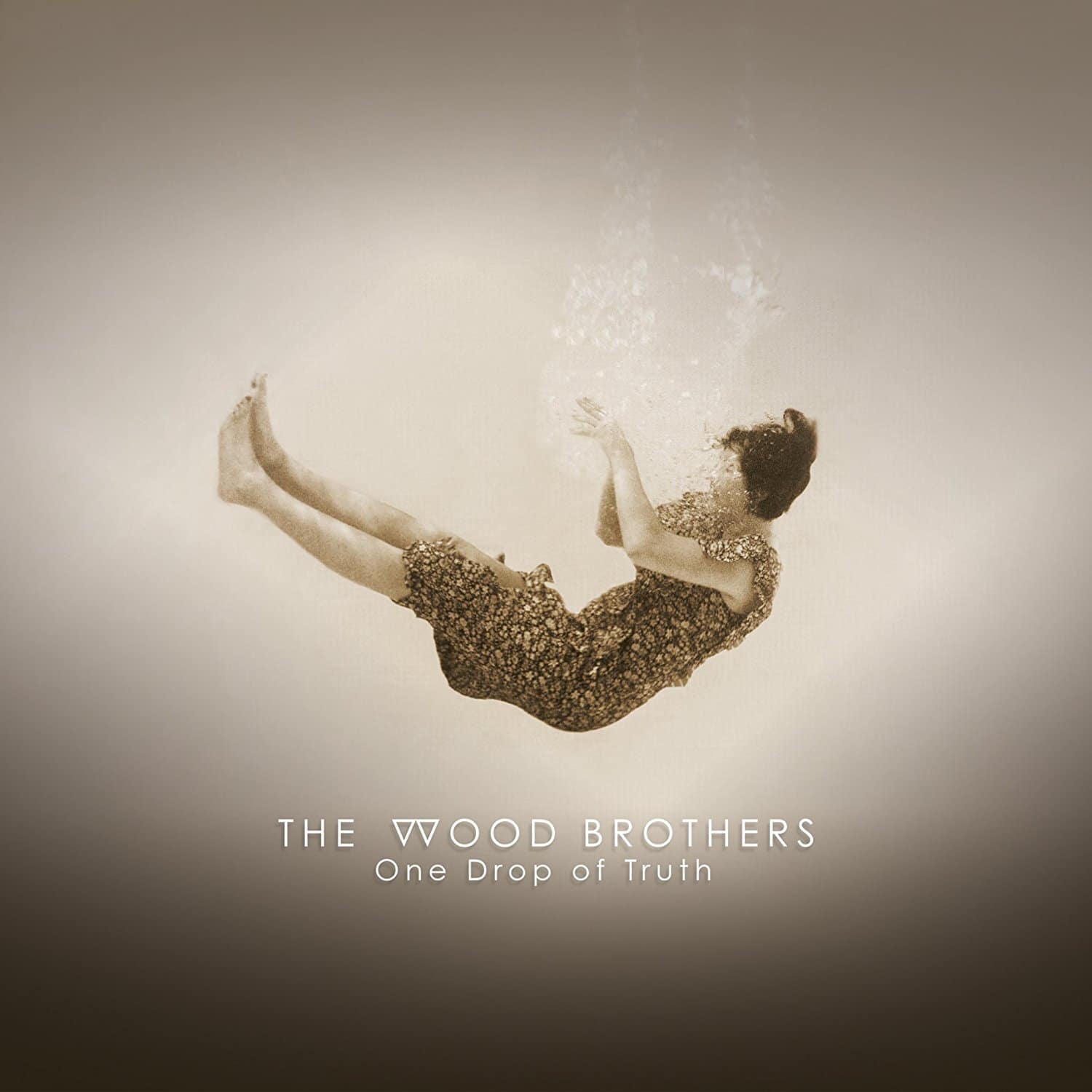 The Wood Brothers
One Drop of Truth
(Honey Jar/Thirty Tigers)
Rating: 4 out of 5 stars

Acts that feature brothers in singer-songwriter rolls range from the generally harmonious (the Avetts, the Allmans pre-Duane’s passing) to the radically dysfunctional (the Kinks’ Davies brothers and Oasis’ Gallagher siblings) and somewhere in-between (Jesus and Mary Chain’s Reid’s on again/off again relationship). The Wood Brothers seem to fall into the first category as they release album number six without many obvious ripples in their increasingly successful musical partnership.

Despite a new way of recording due to self-producing for the first time, recording piecemeal over the course of a year in various Nashville studios and employing four different mixing talents, there aren’t major differences in these tunes compared to the band’s previous work. There are no guest musicians, as the threesome — brothers Oliver and Chris Wood are joined by multi-instrumentalist Jano Rix — handles all the instruments which may account for Oliver’s statement that “… this is the most purely Woods Brothers’ album we’ve ever made.” All members also share writing credits for the ten tracks, another sign of democracy and togetherness, even though it’s likely frontman/guitarist Oliver was responsible for the bulk of the lyrics.

The Wood Brothers’ knack for mixing folk, blues, gospel and jazz remains in fine form. Oliver’s distinctive vocals are front and center and song structures that have never been traditional, still twist and turn in unexpected yet always enticing directions. Perhaps the ability to work on each selection without the clock running and an outside producer looking over their shoulders provides a slightly looser feel to the performance and recording. Songs like the appropriately titled “Happiness Jones” display wry, snarky humor in lyrics where the narrator claims he could write his best stuff only when he was suffering.

Musically the group rips a soulful page from Stevie Wonder on “Sparkling Wine,” the opening bass line riff of which mirrors Lou Reed’s “Walk On the Wild Side.” The musical clippity-clop percussive reference to Tom Waits on “Laughin’ or Crying” shifts into a bluesy vamp as Oliver sings “she said she saw a big fat rat in the subway/carryin’ the key to the city,” as good an example of how his words walk the line between humorous, peculiar and provocative. The folksy “Strange as it Seems” follows a man and woman who get dressed up at night, only to climb into bed to hopefully meet their perfect mate in their dreams; a bizarre tale worthy of being expanded into a short story. The closing “Can’t Look Away” tells three separate downbeat stories that result in the song’s title, all over a greasy swampy slide guitar driven ballad.

Chris Woods’ stand-up bass lines create vibrant pulsations in songs that, well, sound like Wood Brothers’ songs. Their music is unique and instantly identifiable, high praise indeed for brothers that have seemingly become tighter and more focused as their professional liaison has matured. 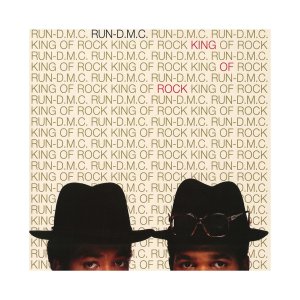 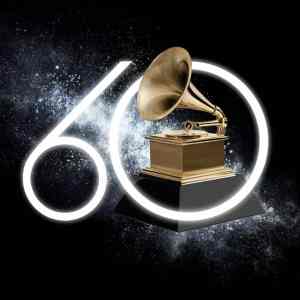