The 22nd annual MusicRow Awards took place Thursday evening at the BMI offices in Nashville, honoring the year’s hottest session players, as well as Breakthrough Artist and Songwriter, Producer, and Song for 2010.

The event was hosted by Clay Bradley, who called Music Row “the greatest creative community in the world.”

In addition to handing out awards, he announced that BMI will match donations for flood relief from Music Row, up to the amount $50,000.

The evening saw performances from Allen Shamblin and Tom Douglas, writers of Song of the Year, “The House that Built Me,” (which appears on Miranda Lambert’s Revolution) and Chris Young, Breakthrough Songwriter for “Getting You Home (The Black Dress Song).”

Song of the Year: “The House That Built Me” written by Allen Shamblin and Tom Douglas; published by Sony/ATV Tree Publishing Co., Built On Rock Music, and Tomdouglasmusic

Producer of the Year: Frank Liddell and Mike Wrucke

Miranda Lambert: “The House That Built Me” 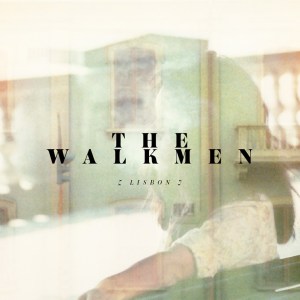 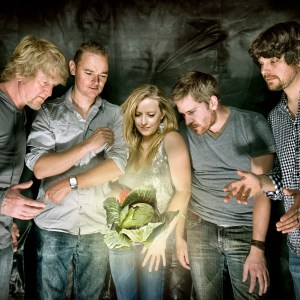