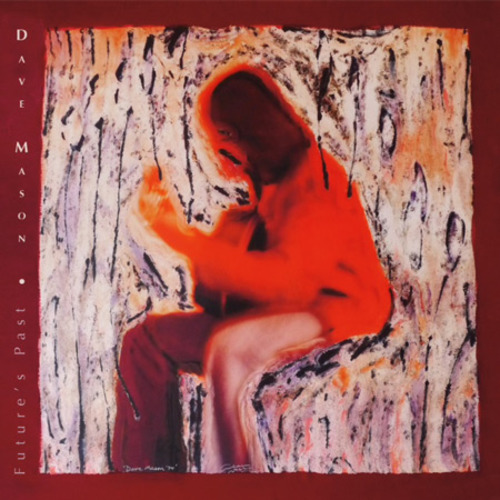 With all due respect to Dave Mason, whose Zelig-like appearances with Jimi Hendrix, George Harrison, Cass Elliot, Delaney & Bonnie, Fleetwood Mac and Steve Winwood/Traffic assures him at least footnote status in any history of 60s/70s rock, this hodgepodge of re-recorded hits and a few new tracks seems to exist only as “fresh” product to hawk at concerts. Mason’s B classic rocker status makes it difficult to earn a living selling CDs—fans already own the old stuff and since his most recent album of originals was eight years ago, there’s nothing to promote on his current tour—so he has reverted to revamping Traffic’s “Dear Mr. Fantasy” and “You Can All Join In” along with two tracks from his classic debut Alone Together in versions that are pleasant but hardly essential. However, in a bit of inexplicable revisionist history, Mason now adds his name as co-songwriter to “Dear Mr. Fantasy” (it’s not on any other of the song’s many Traffic compilation appearances) and worse, Robert Johnson’s archetypal blues standard “Come On In My Kitchen,” a track we can safely assume he had no hand in writing.

All that said, none of this is unlistenable and when Mason locks into “El Toro (Spanish Blues),” it shows his nimble guitar abilities on both acoustic and electric guitar remain in full flower. “That’s Freedom,” the lone new composition that closes the short 35 minute album is a lyrically preachy plea for errr, something, with hot soloing and random Beatles’ song references that doesn’t speak well of what seems to be Mason’s declining songwriting abilities as he ages. Still, now pushing 70, Mason delivers convincing concerts of his hits to a fan base who would do well to steer clear of this eclectic mishmash and stick to his definitive music that remains often rousing and inspirational even if it no longer pays the bills. 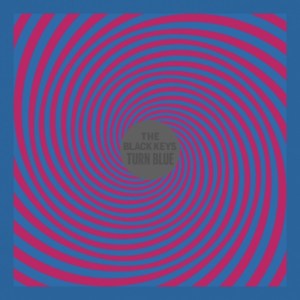 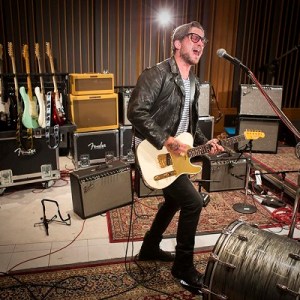