Together with American Songwriter and Sean Ulbs of The Eiffels, we had the pleasure of interviewing Dave Mason over Zoom video!

When you poke around his recording studio, right away it’s clear that Dave Mason is not your average Rock and Roll Hall of Famer. The story is on the walls. There’s the platinum record from the first Traffic album, the band he co-founded with Steve Winwood. His role in Traffic alone, including writing the ubiquitous classic “Feelin’ Alright,” automatically solidifies Mason’s rarefied rock status. But keep perusing all the records on the wall and it hits you: that’s just the beginning…

He came of age during England’s tumultuous musical explosion of the early 1960s, always working his way up close to the stage to watch, among many others, the Beatles, the Stones and Dylan. Unlike the thousands of others around him however, a few years later he’d be working with all of them (and many other legends). It all comes back to all of the gold and platinum LPs on the walls. Mason played in recording sessions with his friend Jimi Hendrix, crafting guitar parts and singing background vocals on some of Hendrix’s most iconic hits. When the Rolling Stones recorded “Street Fighting Man” in 1968, they didn’t know it would become one of their best-loved anthems. But they did know they wanted Dave Mason playing on the session. Bob Dylan brought Mason in to record with him because of how much he respected his singing and songwriting. And long after Mason sat in on some Beatle sessions, Paul McCartney enlisted Mason to play lead guitar with him on McCartney & Wings’ number one song, “Listen to What the Man Said.” If all you documented were the memorable moments Dave Mason added his magic to the work of legends, that alone could fill a book. George Harrison. Crosby & Nash. Delaney & Bonnie. Eric Clapton. It just goes on.

But it’s Mason’s vaunted gold and platinum solo career that truly defines this artist; a storied and unforgettable ride that started in the clubs and wound up selling out theaters, arenas and stadiums all over the world for the last 50 years – and is still going strong today. From pop-rock standards like “Only You Know and I Know” and “We Just Disagree” to many other beloved classics, Mason’s knack for soulful, insightful songwriting coupled with his expressive guitar playing endears him to generations of faithful fans and listeners. So broad are his skills and accomplishments that he becomes hard, if not impossible to define. Sensitive poet? Gritty guitar gunslinger? Revered inspiration to countless singer/songwriters? He’s all of those things and more; an eclectic, enigmatic musical everyman whose countless artistic achievements place him in the rarest of company.

The “quiet giant” sits at the console of his studio while the visitor continues to fixate on the gold and platinum albums adorning the walls. Mason doesn’t have time to live in the past. Rather, he’s hard at work crafting and sculpting his next sonic collection, looking ahead, focused on the future. “This is what I know how to do,” he laughs. “This is what I do.” 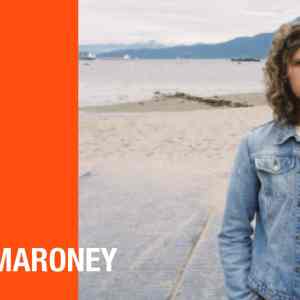 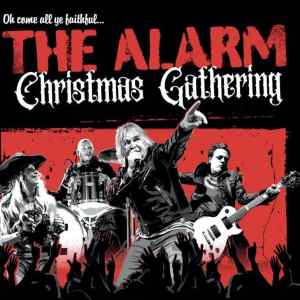