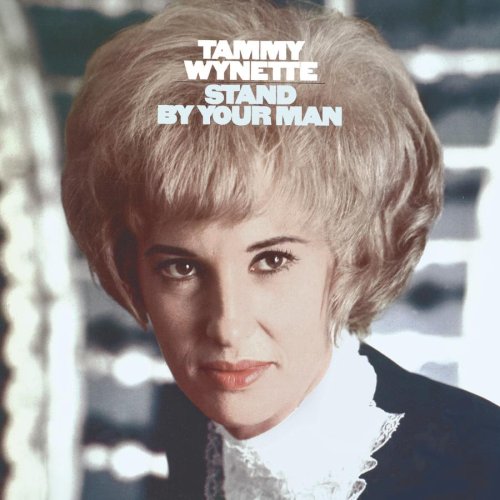 Representatives for the Nashville Songwriters Hall of Fame Foundation have announced Kye Fleming, Mark D. Sanders and the late Tammy Wynette as the honorees set for induction in the Hall’s 39th annual event Sunday, October 18.

The new inductees will be welcomed into the elite songwriting fraternity by their peers at dinner and induction ceremony, presented by AT&T, at the Renaissance Nashville Hotel.

Fleming’s songwriter credits include hits such as “I Was Country When Country Wasn’t Cool” (Barbara Mandrell) and “Smoky Mountain Rain” (Ronnie Milsap), while Sanders’ resume is known for “I Hope You Dance” (Lee Ann Womack) and “It Matters To Me” (Faith Hill). Wynette, meanwhile, popularized many of her own compositions, including the standard “Stand By Your Man” and “‘Til I Can Make It On My Own.”

Regarding this year’s inductees, Roger Murrah, chairman of the Nashville Songwriters Hall of Fame Foundation, said, “Kye, Mark and Tammy have made many poignant and enduring contributions to the music world and certainly deserve to take their places among their gifted peers. It’s an honor for us to recognize them for their outstanding accomplishments.”

Considered one of the music industry’s foremost events of the year, this year’s NaSHOF event will features tributes and performances of the inductees’ songs by special guest artists.Additionally, NaSHOF’s sister organization, the Nashville Songwriters Association International, also will presents its annual awards for the year’s best Song, Songwriter and Songwriter/Artist, as well as the top-10 “Songs I Wish I Had Written,” as determined by its professional songwriters division.

California native Sanders was a literature major, a basketball player and a surfer who, at the age of 29, came to Nashville to write songs. After 10 years, his career skyrocketed in the early 1990s, thanks to hits by Diamond Rio (“Mirror, Mirror”), Tracy Lawrence (“Runnin’ Behind”) and John Anderson (“Money In The Bank”).

He and co-writer Tia Sillers authored a book inspired by the song that has sold 2 million copies. Additionally, Mark’s songs have been hits for artists such as George Strait (“Blue Clear Sky”), Ricochet (“Daddy’s Money”), Faith Hill (“It Matters To Me”) and Jack Ingram (“That’s A Man”).

A “Navy brat” from Arkansas, Fleming started writing songs at 14 and spent her early 20s on the folk-music circuit performing original material. In 1977, she signed as a staff writer with Pi-Gem Music, where she and another young songwriter, Dennis Morgan, started collaborating.

The catalog they created reads like a country’s greatest-hits package of the ’70s and ’80s: “Years,” “Sleeping Single In A Double Bed” and “I Was Country When Country Wasn’t Cool” (Barbara Mandrell) “Smoky Mountain Rain” and “I Wouldn’t Have Missed It For The World” (Ronnie Milsap), “Roll On Mississippi” (Charley Pride), as well as BMI’s 1983 Country Song of the Year “Nobody” (Sylvia).

The late Wynette (1942-1998), born Virginia Wynette Pugh in Itawamba County, Miss., spent her youth picking cotton, working as a beautician, a waitress and a shoe-factory employee before her rise to stardom. It was while working in Alabama as a hairdresser and a local entertainer that Wynette began making trips to Nashville, where she auditioned for producer Billy Sherrill, who signed her to Epic Records in 1966.

Soon thereafter, Wynette began writing songs and her collaborators included Sherrill, George Jones (to whom she was married from 1968-1975), Earl “Peanut” Montgomery and future husband George Richey. She co-wrote her classic “Stand By Your Man,” as well as her other country hits “Another Lonely Song,” “The Ways To Love A Man,” “Two Story House,” “We Sure Can Love Each Other” and “‘Til I Can Make It On My Own” (also a hit for Kenny Rogers & Dottie West).

For more info: Tickets for the event are $200 each. A limited number of seats are available to the public this year and may be purchased by contacting Mark Ford,event director, at 615-256-3354 or via e-mail at hoftix@nashvillesongwriters.com. 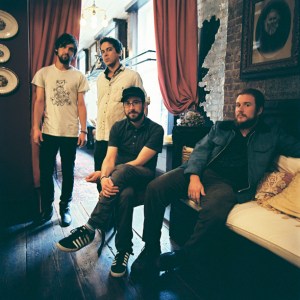 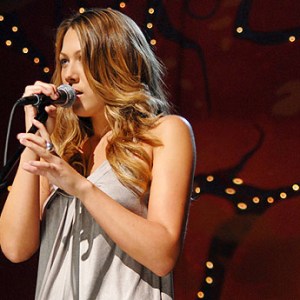