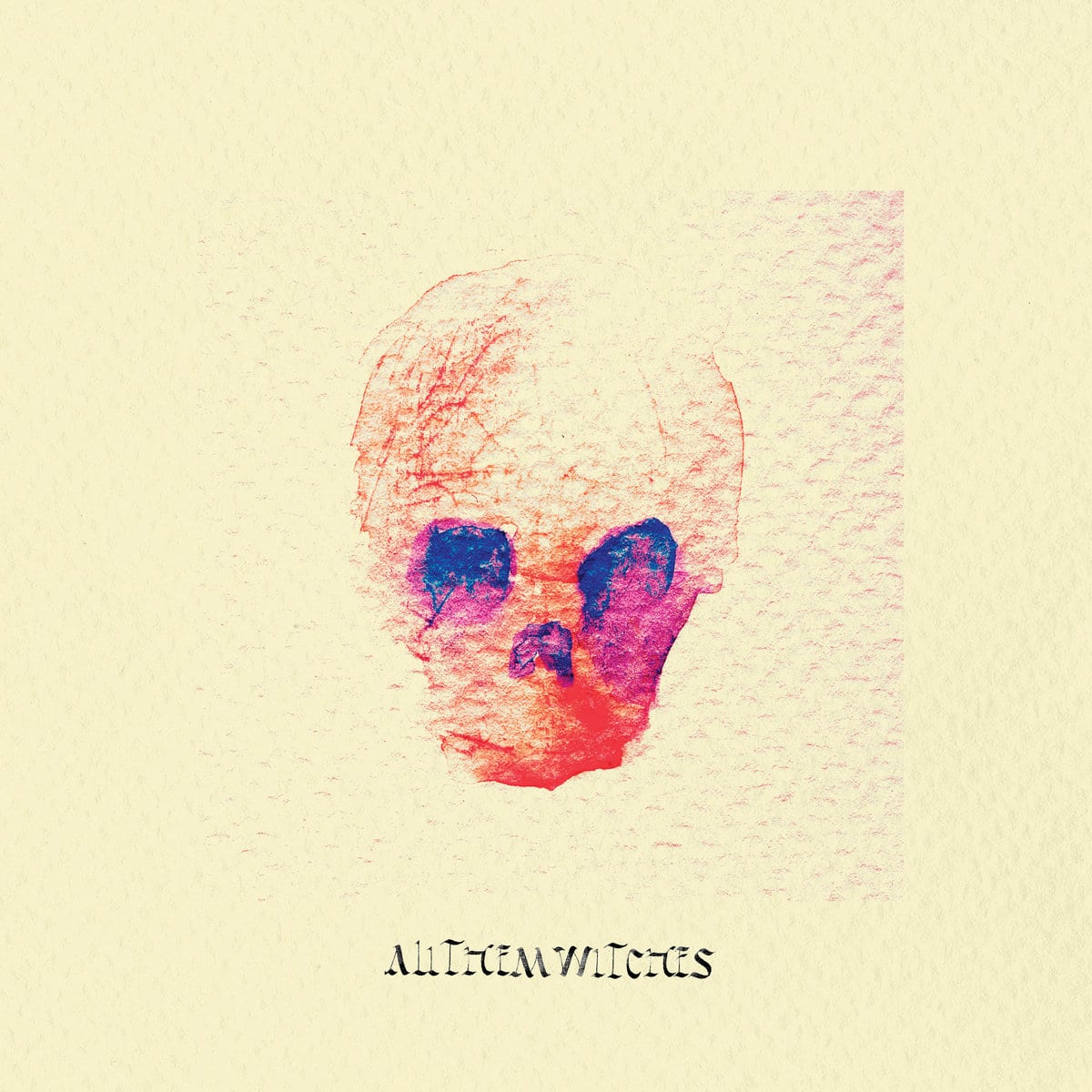 All Them Witches
ATW
(New West)
Rating: 4 out of 5 stars

Nashville’s most famous fuzz-drenched, psychedelic, garage-rocking, jam-ready, space-influenced, metal-infused quartet — likely the city’s only one — returns with another 52-minute furnace blast of mind-bending rawk. Perhaps they spent the time they didn’t need finding a creative title for the follow-up to 2017’s well received Dave Cobb-produced Sleeping Through the War to write another batch of pulsating, expansive, sensory overload songs just waiting to split your head into a million pieces.

Though All Them Witches is far from a traditional blues outfit, ATW finds the foursome exploring a more blues- based approach à la Led Zeppelin, particularly on the nearly 11-minute molten slow-jam “Harvest Feast.” The set’s eight tunes unwind over an often languid 52 minutes and there is a feeling these guys are intentionally steering clear of anything that hints at radio play. Witness the throbbing bass and tapping percussion driving “Workhorse” as the reverbed slide guitar snakes around the surprisingly easygoing lead vocals of Charles Michael Parks, Jr. to get a sense of the vibe this band generates. Cobb did an impressive job honing in their more sprawling proclivities by keeping four songs on the previous release under four minutes. But the self-production here loosens those constraints, while never — well, seldom — letting the songs devolve into aimless riffing.

Even with a few rockers like the opening assault of “Fishbelly 86 Onions” (extra points for figuring out the lyrics and title of that one), the mood is generally pensive, if not exactly melancholy. The equally oddly titled “HJTC” builds gradually from a drone beginning to a thumping, thunderous “Bolero”-styled crescendo, before ending on a quiet note of “All my life I’ve been confused,” wrapped up in about six minutes. The closing “Rob’s Dream,” likely referencing drummer Robby Staebler who is a key ingredient in pushing and restraining the group’s overall sound, grabs a riff from Zepp’s “No Quarter” before going gonzo with acid-drenched guitars that close with a solo Blue Oyster Cult would be proud to call their own. The attack goes pensive for “Half-Tongue” which references a demonic presence with “What shoes will you wear/ To the gathering of hate/ Will they hide your cloven feet,” as the band finds a smoother yet portentous Doors groove, especially with new member Jonathan Draper’s ominous organ.

There are plenty of bands trying to capture this distressing atmosphere of dread, uncertainty and slowly enveloping darkness, but few do it with the class, subtlety and controlled intensity of All Them Witches. Five albums in, they are confident in their abilities and seem poised for a remarkable future. 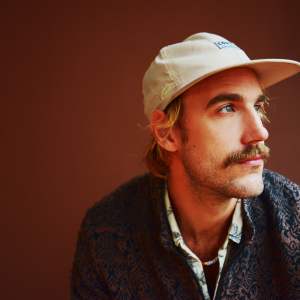 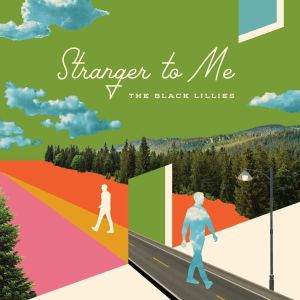