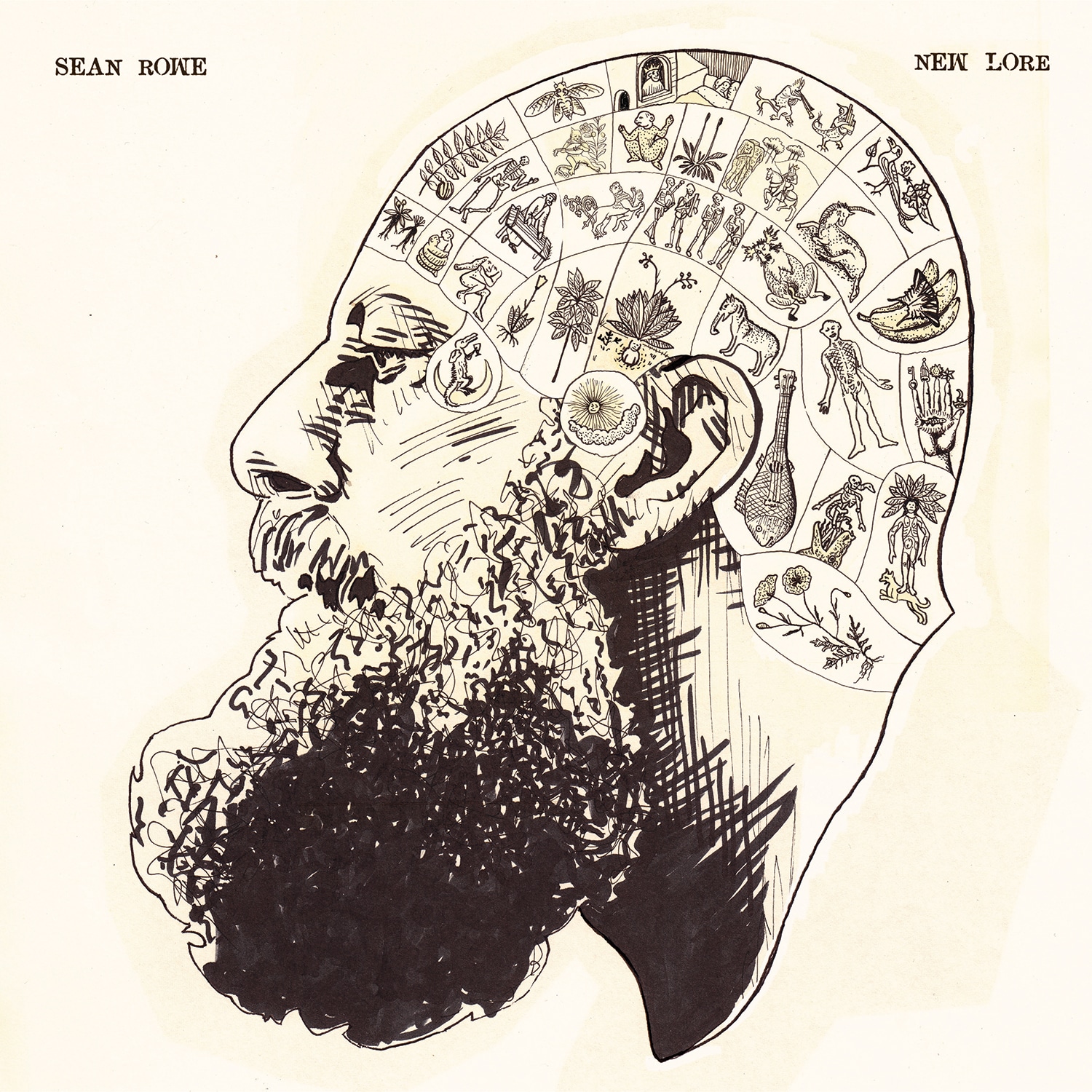 Some singers don’t look like they sound. Sean Rowe is not one of them. It’s hard to imagine his dark, bellowed baritone emerging from anyone other than a burly, bearded, bear of a man who wouldn’t be out of place at a Harley-Davidson convention.

In contrast to his somewhat intimidating exterior with tired eyes, bushy, greying whiskers, and a cavernous, rumbling yet oddly calming voice, Rowe digs deep, creating some of the most touching, reflective, introspective music you’re likely to hear from anyone who seems like they would rather arm wrestle you than gaze into the depths of your soul. When he unexpectedly shifts into a sweet falsetto on songs such as “The Salmon,” against swelling, portentous strings, the effect is jolting, riveting and unusually affecting.

Those recently introduced to Rowe through the stark, acoustic “To Leave Something Behind” featured in the Ben Affleck film The Accountant will need to adjust to his fifth release’s far more robust vibe. Producer/engineer Matt Ross-Spang (Jason Isbell, Margo Price) layers chamber strings and soulful, near gospel backing singers atop Rowe’s basic guitar accompaniment, expanding these folk songs into an almost cinematic experience. When Rowe grabs onto a lyric as darkly moving as “I knelt down in desperation/ I felt around for something real” with moaning, bluesy slide guitar, finger picked licks and nightmarish sound effects, the effect is intense and spellbinding.

In the midst of this emotional storm comes the slick, soulful R&B of “Newton’s Cradle,” a readymade for radio song combining the juiciest aspects of Philadelphia International and Motown labels atop disco strings wrapped into one irresistible four minute burst. It’s an anomaly, seemingly from another album altogether, but also a much needed breather interspersed with the more gripping style Rowe favors throughout.

New Lore confirms Rowe’s status as one of Americana’s most compelling and distinctive artists and, even with his imposing mountain man appearance, a sweet, warm hug for sore ears. 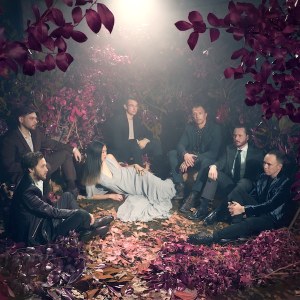 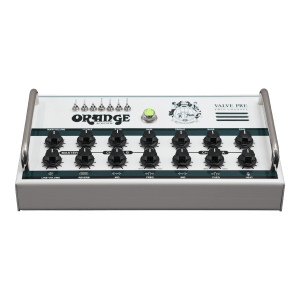