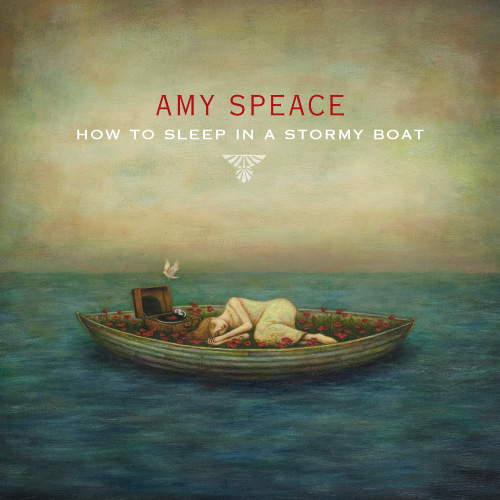 Amy Speace
How to Sleep in a Stormy Boat
(Wind Bone/Tone Tree)
Rating: 3.5 out of 5 stars

The sixth album from this Nashville by way of Baltimore singer/songwriter was recorded last year but could just as well have been birthed in the mid-60s. Slight glimmerings of orchestration underline stripped down, acoustic ruminations lamenting on isolation and frustration concerning life and love. Songs such as “Bring Me Back My Heart,” “Left Me Hanging” and “Hesitate” consolidate the emotions unraveling on these eleven searing ballads. You don’t need to know they were inspired by Shakespeare plays to appreciate the intricate wordplay and expressive breadth at play.   Producer Neilson Hubbard, who worked similar magic with Kim Richey’s new album, removes nearly all percussion from the mix, focusing on Speace’s immaculate vocals and shimmering acoustic guitars. The disc’s centerpiece and first video is “The Sea & the Shore,” a duet with Oklahoma singer John Fullbright whose gravelly voice perfectly offsets Speace’s crystalline vocals on a poignant song whose allegory of nature to existence avoids all clichés inherent in that concept. Vibes on the title track inject an ethereal atmosphere to additional environment references making a clear line to the turmoil implied by the tune’s name.  Speace, who overcame a case of acute laryngitis that threatened to leave her without a singing voice, bounces back and delivers arguably her most intense and passionate set.  Anyone touched by the pains that life inevitably delivers will identify with this beautiful, occasionally insular, music created by someone who has obviously lived through similar difficulties and understands the universality of these feelings.

Video Premiere: Amy Speace, “How to Sleep In A Stormy Boat” 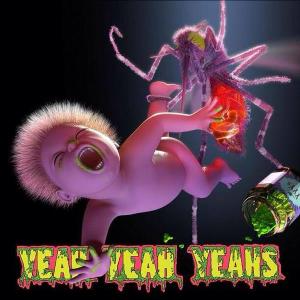