We recently had the chance to sit down with Anders Mouridsen, guitarist for Grammy-nominated country singer, Cam, and a favorite guitar instructor at Guitartricks.com. We discussed the process and story behind their amazing cover of Sam Smith’s “Palace.”

So how did Cam end up playing on Sam Smith’s Album?

‘This came about because Cam’s main producer and writing partner Tyler Johnson was working with Sam Smith. Tyler showed Sam one of the songs he had written with Cam for the upcoming record and after hearing that, Sam said he would love to write with her. They called in Cam and when she got to the studio, they gave her a Gretsch White Falcon with a basic tremolo and reverb sound plugged straight into the amp. Cam has a lot of cool vibes in what she plays. She doesn’t play that often though, so you always need to spend a little time persuading her. Tyler and Sam persuaded her, and the three of them wrote and recorded a beautiful song called “Palace”, which you can find on Sam’s most recent album. And that’s the original recording with Cam on guitar and ghostly backing vocals.’

Since it’s on Sam’s album and Cam also helped write it, have the two performed it together live?

A couple of months ago, Cam was in the UK, because her most recent single “Diane” is doing extremely well over there. She found out that Sam was doing a residency at The O2 in London and he invited her to come perform “Palace” with him. They do it as the encore and Sam is on top of a golden spiral staircase and then Cam rises up out of the ground on a little platform in the stage. It’s amazing to see.

We had 22 shows with Sam as direct support on the Thrill Of It All tour. We played shows in Canada, United States and Mexico, with two nights at Madison Square Garden. Sam’s show is absolutely incredible, and we had a blast opening the show for him.’

‘The song made it into an amazing Apple commercial and became a hit in Japan apparently, and we’ve been having a great time playing it as part of our live show with Cam. We also performed it on Good Morning America. When we do this, I play Cam’s part so she can just focus on singing. We also recorded the version I sent you live in the studio and did a one-take video of it. And that’s a live take of the vocals too. Cam is by far the greatest singer I’ve ever worked with.

You can check out Cam’s performance of “Palace” below.

Billy is the Community Specialist for Guitartricks.com and 30daysinger.com 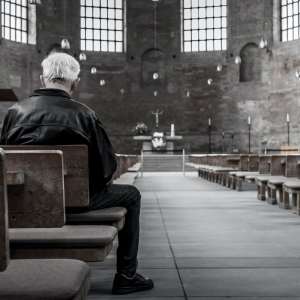 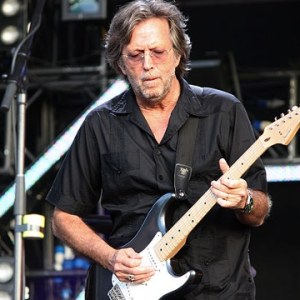