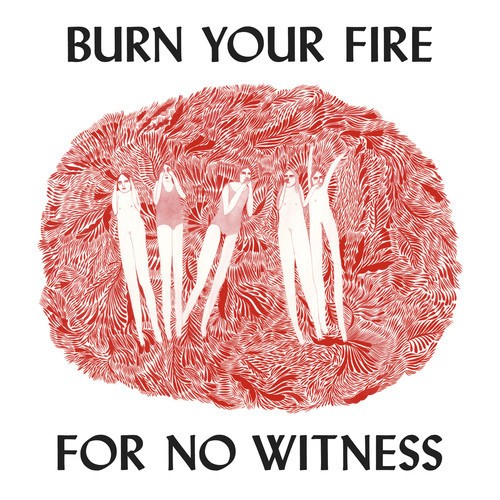 Angel Olsen
Burn Your Fire For No Witness
(Jagjaguwar)
3.5 out of 5 stars

Anyone looking to invite Angel Olsen over to be the life of their party, might want to rethink that move. Based on the evidence of the singer-songwriter’s sophomore full length, Olsen is locked in a moody, melancholy, introspective morass that isn’t going to lift soon. If the Velvet Underground recorded a second album with Nico, it would likely sound similar to this eleven song set of ruminations about misplaced love, broken relationships and feeling lost and alone in the world.

When songs start with lyrics such as “everything is tragic, it all just falls apart,” and a steal from Hank Williams “I feel so lonely I could cry,” sung by Olsen’s noir country strains against skeletal guitar, you know you’re in dark, desolate territory. Add molasses slow tempos that make the Cowboy Junkies sound like the Ramones for a gloomy yet moving trip into the deepest recesses of Olsen’s morose musings. Psychedelic, slow motion guitar solos punctuate a few tracks, adding drama and poignant intensity to songs already drowning in troubled waters. Yet when Olsen accompanies herself on sparse, barely there acoustic strumming on a handful of cuts, the effect is as chilling as hearing her private diary entries no one should be privy to.

Tough drums and raw electric guitar on “Stars” bring emphasis to lyrics of “I think you like to see me lose my mind,” as if they needed any. The added instrumentation helps pound home the inherent passion and self-reflection of the song, as well as provides the album with a sonic and volume enhanced prod.

Clearly this isn’t for everyone or every situation. For those prepared to hunker down and get immersed in Angel Olsen’s laconic, often downbeat echoes on depressing life events many of us have experienced, it’s a startlingly uncompromising, if occasionally uncomfortable peek into her haunted dreams. 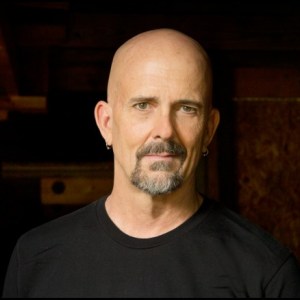 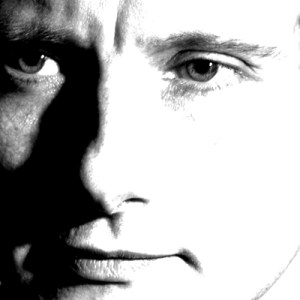