Ben Greenman took a dangerous gamble in co-writing I Am Brian Wilson: A Memoir. The former New Yorker writer presented this autobiography of the chief Beach Boy as a disjointed narrative that jumps from topic to topic in a series of short, stilted sentences that reveal an astonishing naïveté. Greenman laid himself open to charges of rankly incompetent writing.

In fact, what he has done is a remarkable achievement. He has captured Brian’s voice perfectly. As someone who has interviewed Brian on numerous occasions, I can testify to that. Just as importantly, Greenman has teased out of Brian’s short attention span, forgetfulness and unsophisticated worldview the kind of detail and nuance that has often been absent from this much-told story.

Wilson’s autobiography is just one of four books about the Beach Boys that have come out over the past 18 months. Mike Love’s Good Vibrations: My Life As Beach Boy is the other high-profile publication. But fascinating in their own way are Kent Crowley’s Long Promised Road: Carl Wilson, Soul Of The Beach Boys and James B. Murphy’s Becoming The Beach Boys.

“Sometimes memories come back to me when I least expect them,” Brian tells Greenman in the book. “Maybe that’s the only way it works when you’ve lived the life I’ve lived: starting a band with my brothers, my cousin and my high school buddy that was managed by my father; watching my father become difficult and then impossible; watching myself become difficult and then impossible; watching women I loved come and go; watching children come into the world; watching my brothers get older; watching them pass out of the world. Some of those things shaped me. Others scarred me. Sometimes it was hard to tell the difference.”

You can sense Greenman boiling down a longer, rambling conversation here and organizing the information, but he never loses Brian’s child-like voice nor his unguarded honesty. The wounded composer refuses to excuse any of the ways he was mistreated by others, but neither will he excuse all the ways he mistreated himself.

By contrast, Love’s book is a more typical celebrity as-told-to autobiography. Some sections read like boilerplate research that could have come from a Wikipedia entry: surf music was invented in Hawaii, his co-writer James Hirsch explains, and the Beach Boys toured this country and then that country. But Love’s own voice breaks through on a regular basis, the voice of an edgy hustler who spins every situation like a campaign manager or a lothario on the make. When he acknowledges his own mistakes, he minimizes them; when he brings up other folks’ mistakes, he doesn’t lie, but he selects the facts that will put them in the worst light and himself in the best. Again, this echoes Love’s authentic voice.

Love may be the second most disliked person in rock and roll (no one will ever top Ted Nugent in this category), and while he deserves some of that animosity, he doesn’t deserve all of it. His overbearing personality obscures the fact that he is a great rock and roll singer, especially on uptempo material. His precision pitch on vowels and his percussive use of consonants — whether singing lead or adding doo-wop harmonies — are crucial to many of the Beach Boys’ most famous songs. His years at L.A.’s multi-racial Dorsey High School gave him a grounding in R&B that he injected into the group, an essential element that is always overlooked in caricatures of the Beach Boys as a corny white band. 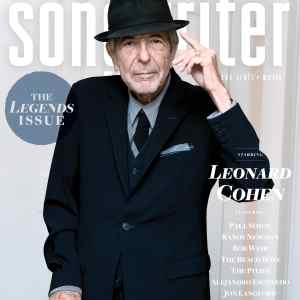 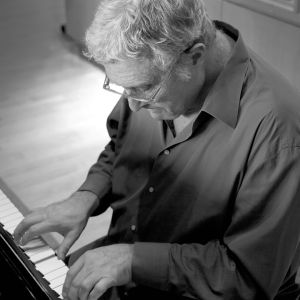