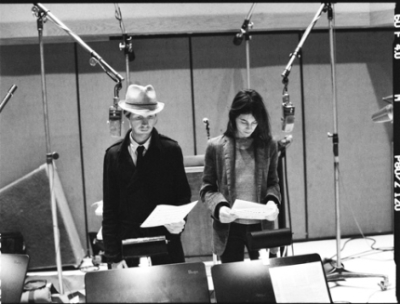 In the midst of covering other artist’s albums and interviewing heroes like Tom Waits, Beck is all about coloring outside the lines these days. Check out “IRM,” the title track from his upcoming album with french artist Charlotte Gainsbourg, at Gainsbourg’s official website, where its available as a free download. Beck produced and wrote the lyrics for the track, to which he adds some harmonies as the song ends.

The singer-songwriter from Silver Lake produced the entire record and co-wrote all the music and lyrics. “I pulled a bunch of songs out. And then I wrote a few, with her in mind, but when we spent time together they changed because I got more of a feeling of where she wanted to go,” Beck said of his work with Gainsbourg in a statement. “We got in the studio and I could see all the possibilities.”

According to the video below, the song was inspired by Gainsbourg’s frequent trips to the hospital after suffering a brain hemorrhage in 2007 after a water-skiing accident. “I had to do so many [MRIs] and every time I was in that tube I was thinking it would make great music.”

IRM is due January 2010. The first single will be “Heaven Can Wait,” a vocal duet that Gainsbourg has described as “a classical pop song.” 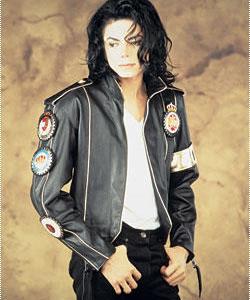