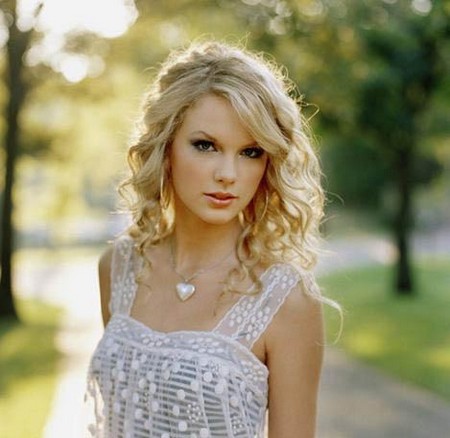 Impatient fans can now hear new Joanna Newsom songs from her recent gig down under. The singer-songwriter plaid the Sydney Opera House on January 18, where she debuted new material.

Check out videos of her new material via Pitchfork.

Update: A previous comment we printed from Newsom, presumably given to Clash Music, has been retracted by the Web site.

U2, Jay-Z, and producer/rapper Swizz Beatz are working together on a song to raise money for Haitian earthquake victims. The Edge told radio DJ Dave Fanning: “Last night we wrote a song … Bono got a call from a producer, Swizz. He and Jay-Z wanted to do something for Haiti. So, Bono came up with the phrase on the phone, and last night we were here, we wrote a song – finished, recorded, and sent it back to them. So, that might be the next thing you hear from us!”

MTV will air a a massive benefit concert, “Hope For Haiti,” for the devastated country on Friday, January 22, which will air commercial free on several channels. Jay-Z and U2 will perform, as will Bruce Springsteen, Taylor Swift, Coldplay, Sting, Dave Matthews Band, and many others.

In lighter news, Coachella’s lineup was announced yesterday. Jay-Z, LCD Soundsytem, and Them Crooked Vultures will headline night one of the California Festival, which starts April 16. British band Muse (who sometimes resemble a more melodic Radiohead) will headline Saturday’s show. And Gorillaz, Thom Yorke, and a reunited Pavement will bring it all to a close on Sunday. 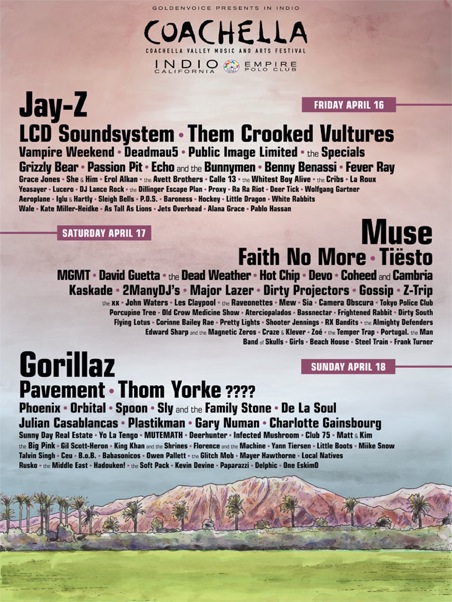 Taylor Swift’s latest single, “Today Was A Fairy Tale,” from the movie Valentine’s Day, was released Tuesday. Swift has a role in the romantic comedy, and has another song on the soundtrack (due February 9), called “Jump the Fall.”

Like a modern day sasquatch, Wayne Coyne of the Flaming Lips has been spotted on Google Street View, taking a bath in his backyard in  Oklahoma City. Not really songwriting news, but we’re glad he’s keeping clean. 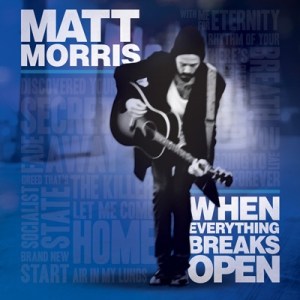