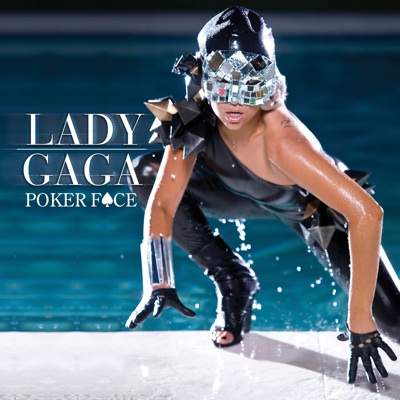 The IFPI (or International Federation of the Phonographic Industry), which represents 1400 record companies in 72 countries, has compiled their Digital Music Report for 2010, which looks at international trends in the industry over the past year.

Who had the best selling track in the planet in 2009? If you guessed Susan Boyle, you’d be wrong. Lady Gaga’s single “Poker Face” takes those honors, selling 9.8 million units. The best-selling single track of 2008 was Lil Wayne’s “Lollipop,” which sold 9.1 million units. The year before, it was Avril Lavigne’s “Girlfriend,” which only totaled 7.3 million in sales. 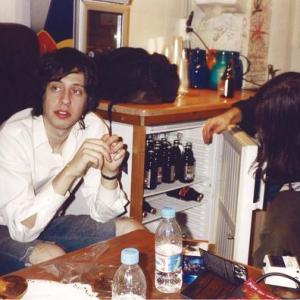 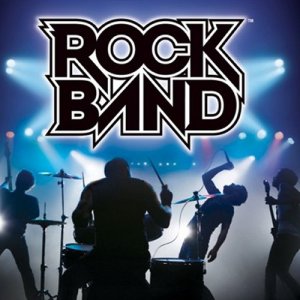