After a brief period of speculation, it has been confirmed: Beck has chosen INXS’s finest effort, 1987’s multi-platinum selling Kick, for his latest Record Club covers project. Joining Beck in the studio are Annie Clark of St. Vincent, Liars, and Brazilian Tropicalia legends Os Mutantes.

“The record was chosen by fellow Aussie, Angus from the Liars,” writes Beck. “It was recorded in a little over 12 hours… It was an intense, hilarious, daunting and completely fun undertaking.” Previous Record Club incarnations tackled The Velvet Underground and Nico, Songs of Leonard Cohen, and Skip Spence’s psychedelic masterpiece Oar.

Check out the video of the gang recording opening track “Guns In The Sky” below. Dig that ’80s snare sound!

Record Club: INXS “Guns In The Sky” from Beck Hansen on Vimeo. 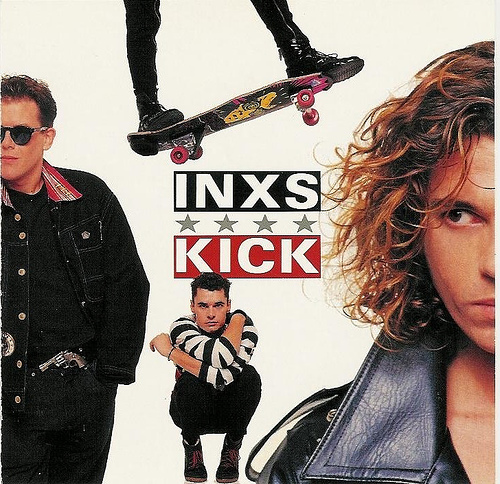 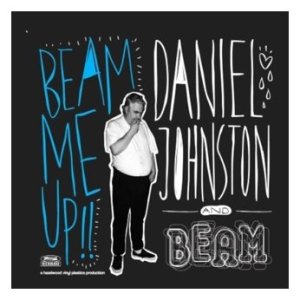