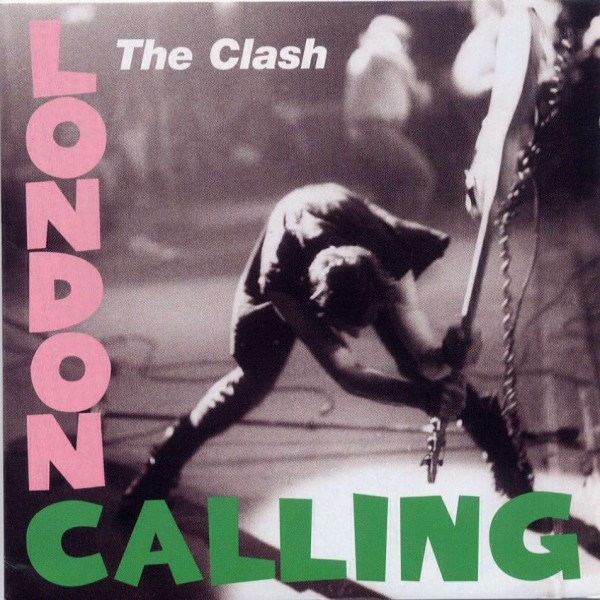 1979 was not the best time to be a punk rocker. Many of the leading acts of the era were already in the process of flaming out just a few years after the genre had arrived and peaked almost simultaneously. The predominant sound of the time was disco, as sleek and polished as punk was raw and unkempt.

The Clash, however, were far too concerned with the lousy state of their surroundings to care about such matters. From the opening staccato guitar attack to the closing S.O. S. Morse code message, “London Calling,” released as a single in the U.K. on December 7, 1977, established the band as the punk movement’s most thoughtful and innovative torch-bearers and breathed life into the genre, all of which was gloriously ironic considering the song portends the end of the world.

The track’s origins date to a fateful taxi ride by Clash frontman Joe Strummer and his then-fiancée Gaby Salter. As Strummer told Uncut magazine, “There was a lot of Cold War nonsense going on, and we knew that London was susceptible to flooding. She told me to write something about that.”

Guitarist Mick Jones elaborated to The Wall Street Journal about how he helped Strummer complete the song. “Joe Strummer was living in a building along the Thames and feared potential flooding,” Jones said. “He did two or three drafts of lyrics that I then widened until the song became this warning about the doom of everyday life.”

For such an apocalyptic message, the band needed music suitably ominous and dire, yet still dripping with their trademark defiance. “Once we had most of the words down, I began creating music to fit the rhythm of the lyrics,” Jones said. “I wanted the urgency of a news report.”

This he achieved in part with those memorable blasts of guitar while receiving ample assistance from his bandmates. Bassist Paul Simonon played a creeping line at the start of the song that’s straight out of film noir before adding some reggae flavor in the verses. Meanwhile drummer Topper Headon contributed a martial stomp in the beginning and then, despite the lyrics protestations otherwise, provided ample swing with his backbeat in the main section.

With the BBC’s catchphrase as its title, the song indeed plays out like some horrific special bulletin: “London calling to the faraway towns/ Now war is declared and battle coming down.” That’s just the first of many couplets written by Strummer and Jones that are fierce and potent even when standing alone. When added all together and combined with the invigorating music, the overall effect is somewhere between thrilling and chilling.

Even though The Clash act as messengers, Strummer warns his listeners early on that they don’t have any answers, nor do any other pop stars: “London calling, now don’t look to us/ Phony Beatlemania has bitten the dust.” With zombies parading the streets and policemen wielding truncheons, the best the band can do is make themselves heard, even to those paralyzed by apathy: “London calling and I don’t want to shout/ But while we were talking, I saw you nodding out.”

Strummer’s vocals drip with desperation throughout, as if it’s the only way he can get through to the audience futilely trying to narcotize the pain (“See we ain’t got no high.”) He piles up his concerns one on top of the other, nodding to global warming (way ahead of its time), famine, and nuclear meltdown (not long after the Three Mile Island disaster.) Yet he suggests that he’ll be long gone before any of those catastrophes occur: “Engines stop running, but I have no fear/ ‘Cause London is drowning and I, I live by the river.”

As the song races to its conclusion, Strummer implies that the powers that be expect the citizenry to sit back and politely accept all of these ills: “And after all this, won’t you give me a smile?” No smiles are forthcoming though; just the opposite as a matter of fact, as Strummer sings, “I never felt so much a-like, a-like, a-like….” The end of that phrase, “Singin’ the blues”,  is replaced by Jones tacking out the Morse code signal with his guitar pickup.

“London Calling” was included on the double-album of the same name, a tour de force release that made The Clash’s nickname, “The Only Band That Matters,” apropos, since they really seemed able to do it all. They couldn’t sustain that momentum and were pretty much spent and disbanded by the second half of the ’80s. Yet their impact and influence was such that they were inducted into The Rock And Roll Hall Of Fame shortly after Strummer’s death in 2002.

At the 2003 Grammy Awards, a supergroup including Bruce Springsteen, Little Steven Van Zandt, Elvis Costello, and Dave Grohl honored Strummer by performing “London Calling,” celebrated, wealthy rock stars singing as if their lives depended on it. Thanks to the intensity and integrity originally demonstrated by The Clash, there’s really no other way to do the song justice. 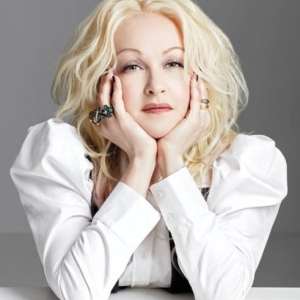 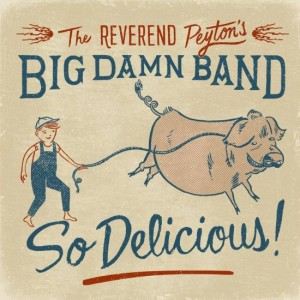