It’s no secret that the lifestyle of a rockstar can skew toward the extreme on occasion. Extreme success, extreme fame, and extremely publicized opinions. And it’s no surprise that these opinions often give rise to disagreements.

So, to not ignore the personalities and genius that built the music we love, we’re diving into one of the longest feuds in music. This feud is one involving none other than the beloved English Rockers Keith Richards and Sir Elton John.

Where it all started.

It was 1988, and Richards had just wrapped an interview with Rolling Stone. In the interview, Richards was asked to comment on the state of rock ’n’ roll at the time, and he gave his opinions of some of the top tracks of ’88. One of the top songs just so happened to be “I Don’t Wanna Go On with You Like That” by Elton John.

“​​Lovely bloke, but posing,” is what Richards had to say about John.

The feud had begun.

Candles in the wind.

After his initial dig, Richards kept going. The next time he brought up John was several years later in 1997 after Princess Diana’s death (brutal timing).

“Yeah, it did jar a bit. Songs for Dead Blonds,” Richards said of “Candle in the Wind 1997” after the song’s release. “But he was a personal friend [of Diana’s], after all. I’d find it difficult to ride on the back of something like that myself, but Reg [John’s birth name] is showbiz.”

The Rocket Man strikes back.

After the candle incident, John couldn’t stay silent any longer. In a 1997 interview with New York Daily News, John was quoted saying some choice things about the Stones guitarist.

“I’m glad I’ve given up drugs and alcohol. It would be awful to be like Keith Richards,” John said. “He’s pathetic, poor thing. It’s like a monkey with arthritis, trying to go on stage and look young. I have great respect for the Stones but they would have been better if they had thrown Keith out 15 years ago. … I just think he’s an asshole and I have for a long time.”

Are they still feuding?

The decade-long feud between Richards and the Rocket Man has yet to be settled. There was, however, a photo in 2015 of the two artists posing amicably (or seeming so) at the GQ Awards. So, unfortunately, the jury is still out on this one. Feud on. 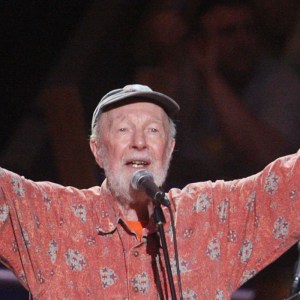 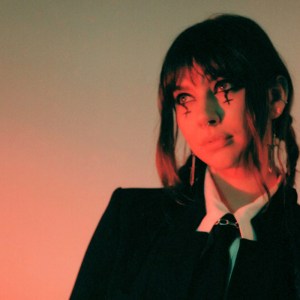