In the summer of 1970, Elton John nearly married then-secretary Linda Woodrow. John knew things weren’t quite clicking in the relationship, going on two years at this point, and he didn’t know how to call off the upcoming nuptials. During a night of drinking with blues singer Long John Baldry and long-time collaborator Bernie Taupin, they convinced John not to go through with it.

The marriage was less than a month away. Quite intoxicated, John came home later that night, around 4:30 am, and called the whole thing off. To make matters worse, Woodrow, John, and Taupin were all sharing a flat in London’s East End while Woodrow had been supporting the household, financially.

In 2010, Woodrow (married name Hannon) recounted the the break-up and its emotional toll. “I was devastated. My whole family was feeling for me, because they were expecting a wedding,” she told The Record. “I suppose I just carried on and put it down to an experience. As he got more and more famous, I thought, ‘Wow.’ It was incredible. I never at that time imagined he would be who he is today.”

The chorus lays John’s emotional cards all out on the table. “And someone saved my life tonight, sugar bear (sugar bear) / You almost had your hooks in me, didn’t you, dear?” ponders John over glistening harmony work. “You nearly had me roped and tied / Altar-bound, hypnotized, sweet freedom whispered in my ear.”

While Woodrow/Hannon does not harbor any resentment or ill-will, it is such lyrics that always struck a little bit icy for her. “In a way, I was disappointed,” she explained. “It was Bernie that actually wrote the words. Bernie has probably said more negative things than Reg has. I mean, unbelievable things that were said. In some of the songs, I was very hurt.”

“Someone Saved My Life Tonight” also makes reference to John’s sheer desperation and suicide attempt. “I never realized the passin’ hours of evening showers / A slip noose hangin’ in my darkest dreams / I’m strangled by your haunted social scene,” he sings on the second verse. John once tried to asphyxiate himself with a gas oven, the kitchen window was wide-open, rendering it fruitless.

Woodrow/Hannon told Mirror in 2019 that she and Taupin “found him lying with his head in the gas oven with the window wide open. At the time he said it was because his music career wasn’t taking off as quickly as he hoped. He was in one of his big depressions.” Later, John opened up about the experience in a piece for The Guardian, writing, “I really had staged a completely ridiculous suicide bid that involved sticking my head in a gas oven. Rather than tell my fiancée I’d made a mistake, that was my brilliant plan to try and get out of the wedding.”

While the song fuses various narrative threads together, it all culminates in one sweeping arc. “For the most part, most of the things I write are an amalgam of several subjects or feelings that I then cut and paste to create one entity,” Taupin once stated. “Not always, but a lot of the time, I guess you could even say that with this song, the crux of its meaning is sort of surrounded with visual props that are intended to help set the scene for the main event.”

The emotional ballad was the only single released from John’s 1975 studio record, Captain Fantastic and the Brown Dirt Cowboy. It eventually rose to No. 4 on the Billboard Hot 100. 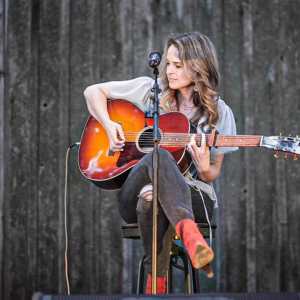 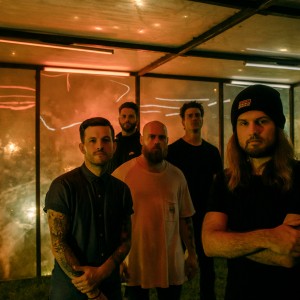