There are songwriters, and then, there are storytellers. Jerry Jeff Walker was firmly in the latter category. The legendary outlaw could craft full-bodied, emotional stories about real people, often provoking the listener to think deeper about the world. With an iconic entry like “Mr. Bojangles,” the title cut to his 1968 record, he unravels a tale about a man he met during a brief stint in jail.

“I knew a man, ‘Bojangles’ / And he’d dance for you / In worn out shoes, silver hair,” sings Walker. “A ragged shirt, and baggy pants / The old soft shoe.”

His lyrics paint with plain imagery yet carry immense emotional detail. It helps his vocal quality can evoke any shade of feeling, and here, there’s both reverence and nostalgia, as he looks back to a brief chance encounter that changed his life.

In the mid-60s, Walker spent a good deal of time in New Orleans. One evening, upon imbibing a little bit too much, he came on to a woman and made a raucous scene as he tried to persuade her that love at first sight was actually real. His very public display landed him in the local jail for the night. Tthere, he met a man who had been performing as a street dancer for much of his life. This unnamed gentleman regaled numerous tales about his life, an experience that stayed in Walker’s mind.

“Mr. Bojangles,” which makes reference to the moniker “Bojangles” given to African American street performers in the 1930s, particularly famed entertainer Bill Robinson, came to him when he later moved to Texas. He sat down to write one day, and “here it came, just sort of tumbling out, one straight shot down the length of that yellow pad,” he explains in his 1999 book, “Gypsy Songman.”

“On a night when the rest of the country was listening to The Beatles, I was writing a 6/8 waltz about an old man and hope. It was a love song,” he continues. “In a lot of ways, Mr. Bojangles is a composite. He’s a little bit of several people I met for only moments of a passing life. He’s all those I met once and will never see again and will never forget.”

He goes on to further detail the man he met in jail. “One of the guys in the cell jumped up and said, ‘Come on, Bojangles. Give us a little dance.’ ‘Bojangles’ wasn’t so much a name as a category of itinerant street entertainer known back as far as the previous century. The old man said, ‘Yes, Hell yes.’ He jumped up, and started clapping a rhythm, and he began to dance. I spent much of that long holiday weekend talking to the old man, hearing about the tough blows life had dealt him, telling him my own dreams.”

Walker officially recorded the single version in 1968 in Memphis, later going to New York for a non-string, more stripped down iteration. Running five minutes and 28 seconds, it “broke all the rules,” he told American Songwriter back in 1988. “It was too long… about an old drunk and a dead dog. They had so many reasons why it didn’t fit anything. It would have never been a song if I had been living in Nashville and tried to take it through there.”

“Mr. Bojangles” was later recorded by Nitty Gritty Dirt Band for their 1970 album, Uncle Charlie and His Dog Teddy. A year later, their cover climbed to No. 9 on the Billboard Hot 100. Sammy Davis Jr. added the song to his set and would perform it for two decades of his touring career. 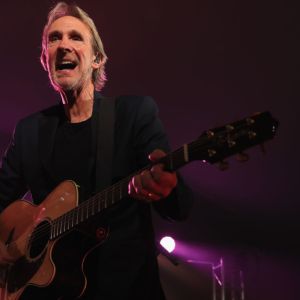 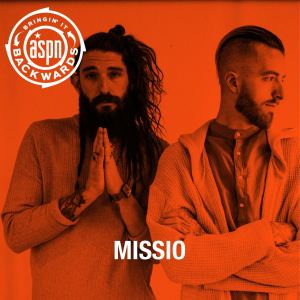