The Eagles embody the charm of southern California folk-rock. That was evident right from the start with the band’s first single “Take It Easy,” also the opener to their self-titled debut record (released in May 1972). “Lighten up, while you still can,” Frey sings on lead.

Singer-songwriter Jackson Browne began writing the breezy traveling tune in 1971 but couldn’t quite finish it. Then living at 1020 Laguna Avenue in Echo Park, Los Angeles, along with Frey and J.D. Souther, he had been plucking away on his piano. Frey, who was sharing a one-room apartment for $60/mo, heard Jackson in the basement directly beneath him working on an early version.

“He had his piano and guitars down there. I didn’t really know how to sit down and work on a song until I heard him playing underneath us in the basement,” Frey noted in album liner notes. “I had never really witnessed that sort of focus – someone being that fastidious – and it gave me a different idea about how to write songs; that maybe it wasn’t all just going to be a flood of inspiration. That’s when I first heard [this song].”

“Take It Easy” was originally intended for Browne’s own self-titled debut album (1972), but he shelved the piece. “It was Glenn who remembered the song from some time earlier and asked Jackson about it one day,” said band member Don Henley.

Frey continued, “I told him that I really liked it. ‘What was that, man? What a cool tune that is.’ He started playing it for me and said, ‘Yeah, but I don’t know – I’m stuck.’ So, he played the second unfinished verse and I said, ‘It’s a girl, my lord, in a flatbed Ford, slowin’ down to take a look at me.’ That was my contribution to [the song], really, just finishing the second verse.”

Even with such a small contribution, Browne was immediately awe-struck, saying, “Okay! We co-wrote this,” as Frey recounted it. “But it’s certainly more of him. Sometimes, you know, it’s the package without the ribbon. He already had the lines about Winslow, Arizona. He’d had car trouble and broken down there on one of his trips to Sedona. He spent a long day in Winslow… I don’t know that we could have ever had a better opening song on our first album. Just those open chords felt like an announcement, ‘And now … the Eagles.’”

“I had dug the fact that all these women in Arizona were driving trucks. It appealed to me,” noted Browne in 1994’s bio-documentary “Jackson Browne: Going Home.”

In a later radio interview, Browne allegedly said he “knew Glenn… from playing these clubs. We kept showing up at the same clubs and singing on the open-mic nights. Glenn happened to come by to say ‘Hi,’ and to hang around when I was in the studio, and I showed him the beginnings of that song,” explained Browne, who initially kept declining Frey’s offers to finish it.

He added, “And after a couple of times… I said, ‘All right.’ I finally thought, ‘This is ridiculous. Go ahead and finish it. Do it.’ And he finished it in spectacular fashion. And, what’s more, arranged it in a way that was far superior to what I had written.”

“Take It Easy” climbed to No. 12 on the Billboard Hot 100 chart. Browne later recorded his own version on his 1973 sophomore record, For Everyman. 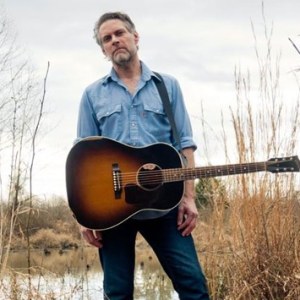 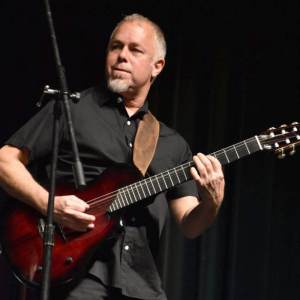