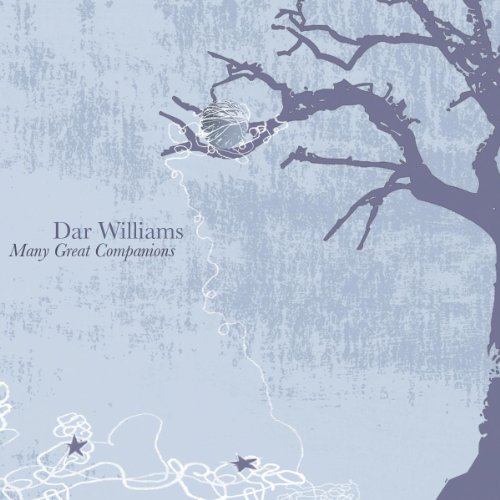 Greatest hits collections are tricky. There needs to be something for the long time fans, but the music also needs to be packaged to reach new ears. Some artists attack this problem by including deep cuts, or a booklet filled with insights into the tracks’ gestation. Others remix songs into dance hall stomps.

Dar Williams does neither on her latest album, Many Great Companions, but one could argue she comes closer to the latter, reinventing her songs with a twist. Many Great Companions is an effective primer on her twenty-year career; at least, it is on the second of the two-disc set. That disc is filled with all the songs she is best known for, from the geography lesson of “Closer to Me” to the coming-of-age radio tale of “Are You Out There”, a song that seems to become more personally relevant to the listener each time through.

The first disc, however, is where Williams makes Many Great Companions something new. It is filled acoustic reimaginings of fan favorites, featuring guest spots from Mary Chapin Carpenter and Sara and Sean Watkins of Nickel Creek. Twelve songs, spanning six albums, get a new take under the eye of The Jayhawks’ Gary Louris, who produced the album.

The combination of Many Great Companions’ two discs lends itself to the most enjoyable part of this particular greatest hits experience: comparing Williams’ stripped-down versions to the originals, some of which are included right there on the other disc. The electronic pleading of “Spring Street” becomes more muted on the acoustic version. Without the layering of Williams’ vocals, or the rumbling drums, choice lyrics like “This year April had a blizzard/Just to show she did not care/And I know dead leaves/Made the trees look like children with grey hair” are given the necessary room for their gravitas.

Throughout the new recordings, Williams’ voice is as strong and clear as ever. In some cases, her vocal performance has even improved—her new take on “When I Was A Boy” now has a much more mature tone. That aged quality spills over to “As Cool As I Am,” where the boisterousness of original becomes a little less spoken word and a little more coffee shop performance on the re-recording.

“The One Who Knows,” recorded with Chapin Carpenter, is a redo of an already stripped-down track. This time, however, Williams avoids the sappy string section, and is better off for it. Many Great Companions is best viewed as a chance to catch up with old friends. In some cases, Williams is finally doing them right; in others, her simply saying hello will suffice. 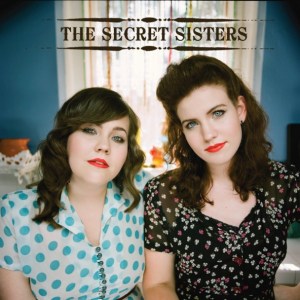 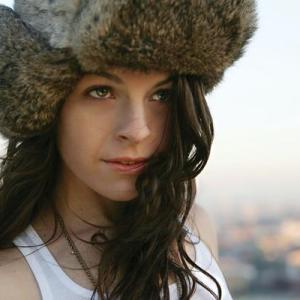