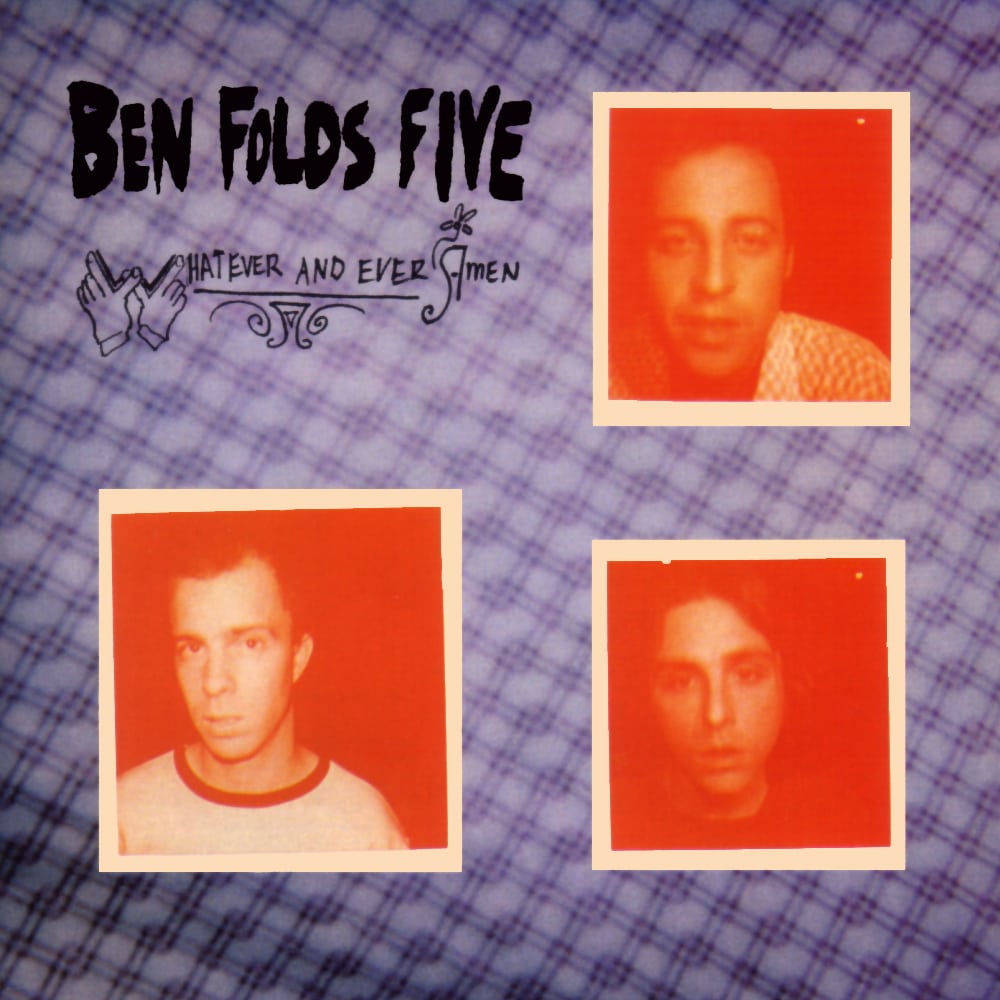 Indifference goes in and out of style. In the early 1990’s, not caring was all the rage; if you drew a picture of a typical member of Generation X, you’d likely have depicted that person shrugging his or her shoulders. As these poses tend to be cyclical, it was only natural that a reaction against such a stance would arise. “Battle Of Who Could Care Less” by Ben Folds Five would have to be the theme song for this countermovement.

Written by Folds to be the lead single off the band’s breakthrough 1997 album Whatever And Ever Amen, the song was based on slouchers they encountered at the time in their North Carolina home base. Bassist Robert Sledge told podcast Sodajerker On Songwriting in 2012, “With ‘The Battle Of Who Could Care Less’, that was about the attitude in Chapel Hill, like it’s a competition who can be cooler and more indifferent. That was definitely a shared frustration between the band because like for me, I’m always striving to play really well and expand myself, but that’s just not cool, at all.”

Folds’ melodic songwriting provided an antidote to grungy rock scene at the time that often kicked tunefulness to the curb. And although he could write moving ballads, he was also drawn to wisecracking songs that cut down their targets with snide humor. “Battle Of Who Could Care Less”, with its chipper “doo-doo” backing vocals, loping rhythm concocted by Sledge and drummer Darren Jessee, and Folds’ nimble piano work, comes off as an amiable enough musical construct. That makes Folds’ lyrical burns sting all the more.

In the first verse, Folds lays out the stance of the poseur he’d addressing: “I know it’s not your thing to care/ I know it’s cool to be so bored.” The refrain makes it clear that he thinks this person seems to put in a lot of effort to seem like he doesn’t care: “Do you never rest/ Fighting the battle of who could care less.”

The second verse reveals that the old James Garner detective show The Rockford Files is the one thing that draws praise, albeit somewhat qualified praise: “But there are some things that you would change if it were up to you.” Folds also shakes his head at his subject’s ideal day: “Watch the Rockford Files/And call to see if Paul could score some weed.” The randomness and specificity of these lines can’t help but make you think that Folds’ diatribe was aimed at someone he knew. If so, ouch!

Things get even more caustic in the bridge, when Folds imagines a new line of products for the “Franklin fucking Mint”: “Fine pewter portraits of/ General Apathy and Major Boredom singing/ ‘Whatever And Ever Amen.’” But Folds reserves the coup de grace for the final verse, when he lets on that this behavior is just the latest in a long line of fashionable stances this person has taken: “See, I’ve got your old I.D./ And you’re all dressed up like The Cure.”

Folds backs off his attack in the final refrain just a bit, even going so far as confessing some ironic admiration for the battler’s dedication to disinterest: “Unearned unhappiness/ You’re my hero, I confess.” The sarcasm is pretty clear though, because Ben Folds Five have already suggested that the winner of the “Battle Of Who Could Care Less” couldn’t be more of a loser. 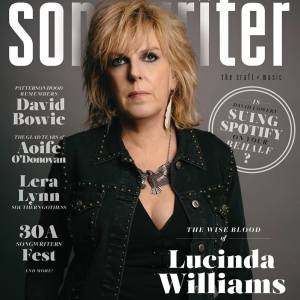 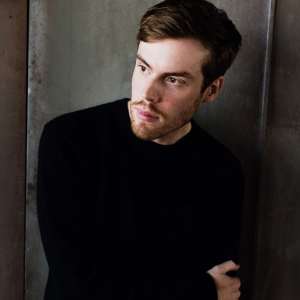